The world just lost China Machado and Zsa Zsa Gabor — but these gems will live forever. 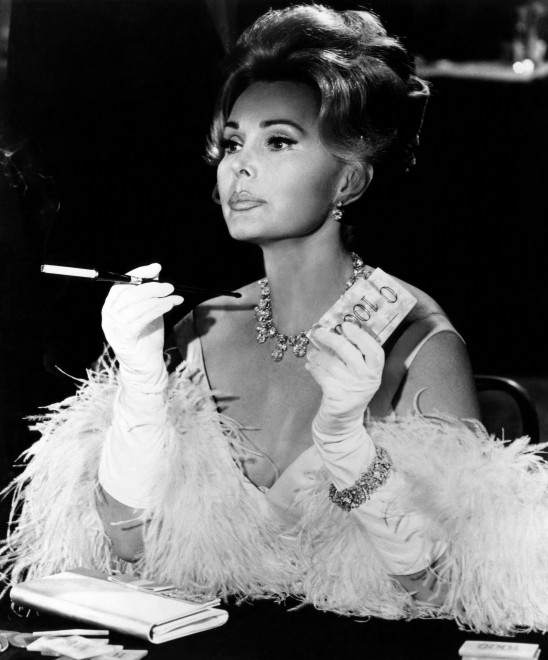 Zsa Zsa Gabor, the Hungarian actress and socialite, died in Los Angeles on Sunday at the of 99. Born Sari Gabor in 1917, she appeared in over 60 film and TV features, but that’s not exactly what she was famous for — her lavish diamond-encrusted lifestyle, multiple marriages (eight, possibly nine, including to a diplomat, actor and hotel tycoon Conrad Hilton), involvement in bizarre court cases and penchant for calling everyone “dah-ling” are what made Gabor a household name.

Model-turned-editor China Machado, similarly synonymous with glamour, also passed away on Sunday. Born in Shanghai, her family moved to South America where she fell in love with Spanish bullfighter Luis Miguel Dominguín, who broke her heart prompting a solo move to Paris. There, Machado stumbled into the fashion industry, when she was asked at a cocktail party to fill in for a Givenchy model who had become ill. That led to her career as a model, which included becoming a lifelong muse for famed photographer Richard Avedon. Not only was Machado the first non-white model on the cover of an American magazine in 1959, she later became the fashion director of that publication, Harper’s Bazaar. She died in Long Island at the age of 87. 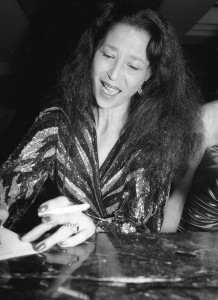 So how does one find themselves draped in jewels and couture and surrounded by incredibly beautiful people? Here are a few clues from the wisdom Machado and Gabor left behind on love, money and beauty:

On love: “A girl must marry for love, and keep on marrying until she finds it.”— Gabor

On housekeeping: “I’m a marvelous housekeeper — every time I leave a man, I keep his house.”— Gabor

On haters: “I never really mind what people say about me — I am far too unconventional and far too dedicated to being true to myself to let other people’s disdain or nastiness upset me for long.” — Gabor

On living your best life: “I’ve never dieted, never exercised, I eat like a pig, and I drink — mainly vodka.”— Machado

On beauty secrets: “The only thing I ever use, for 40 years, is Pond’s Cold Cream to clean my face. And then I wash it with water.”— Machado

On financial independence: “I have never been dependent upon a man since I was 20. Nobody ever gave me 20 bucks. I paid my own way.”— Machado

More:
The 12 best books of 2016
The one thing that could improve the health of all Canadians
Our 27 favourite cookbooks to hit the shelves in 2016