A New Task Force Hopes To Tackle Canada's ‘She-Cession.’ Here’s What They're Up Against

The aim is 'a feminist, intersectional action plan that addresses issues of gender equality in the wake of the pandemic.' 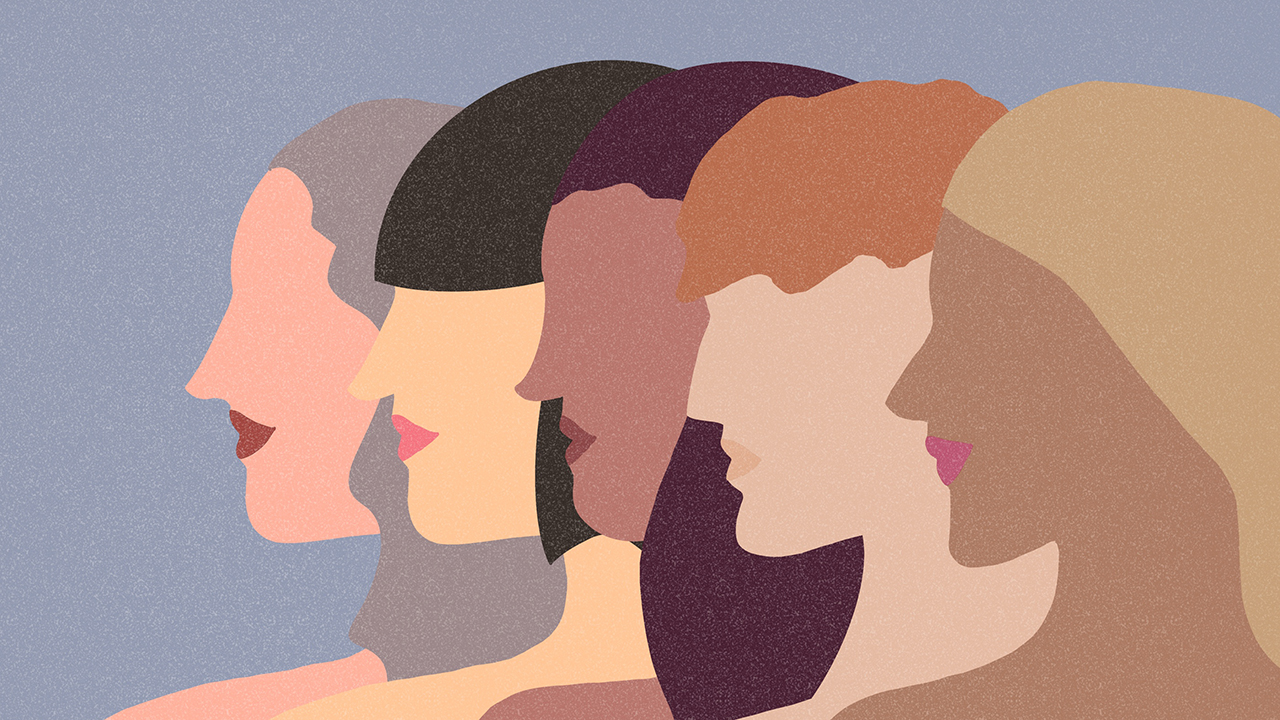 The pandemic has shredded gains in gender equity in Canada. Women’s employment saw a seven-percent drop compared to men’s four-percent decrease in March 2020, according to Statistics Canada, giving early evidence to the disproportionate impacts of the COVID-19 recession. It’s been dubbed a “She-cession,” a catchy shorthand to describe the dizzying, regressive effect on economic gains made by women in recent decades. To recover from the crisis, the federal government launched a task force earlier this month focused on women in the economy. Deputy Prime Minister and Finance Minister Chrystia Freeland and Minister of Middle-Class Prosperity and Associate Minister of Finance Minister Mona Fortier are its co-chairs. An expert panel has been appointed and its work is backed by the federal finance department which, for the first time in Canada’s history, is led by two women: Freeland and Fortier. “As mothers and working women, this issue is really important to us,” Fortier said. Here’s what you need to know.

How have women been disproportionately impacted by the pandemic?

According to government data, in the first year of the pandemic, 80,000 women have left the workforce, compared to 25,000 men. Prior to the pandemic, women took on more part-time work than men. Part-time work schedules give people the flexibility to earn income and balance household responsibilities. But because women are more likely to work in retail, tourism and hospitality, the economic collapse in these sectors made them vulnerable to job losses. Balancing work and parenting during COVID has been a time of tribulation with the bulk of parental and household tasks continuing to be unequal, falling mostly on women. The disproportionate impacts don’t end there.

Front-line workers in education and health care are overwhelmingly women. Eighty-seven percent of nurses in Canada during the first months of the pandemic were women and 90 percent of personal support workers who work in long-term care are women. The treatment of care workers in these sectors have sparked discussions around improving paid sick leave policies to curtail exploitative labour practices. A United Nations Women policy brief last year identified a need to address the care economy specifically—both paid and unpaid work—to supplant gendered norms from being further entrenched after the pandemic.

Who is on the task force?

How will it work?

The task force is expected to meet regularly in March and April before meetings slow to once every two months until late 2021. Experts are expected to provide “verbal advice” on ways to advance gender equity. It will be up to federal ministers and department officials to decide what becomes policy.

”Women have been at the forefront of our collective fight against COVID,” Fortier said. She said, at this time, the task force is not expected to produce a report. “We still have systemic barriers and we’re trying to advance gender equity and address those systemic barriers and inequities.” The associate finance minister hinted some of the ideas being put on the table now may be announced later in the year or could appear in the Liberal government’s long-awaited federal budget—its first since 2019. “Budget 2021 is coming up very soon,” Fortier said. She did not give an explicit date for when to expect its arrival.

What is the task force’s goal?

The goal of the task force is to create a pipeline for the federal government to draw advice to help develop a “feminist, intersectional action plan that addresses issues of gender equality in the wake of the pandemic.”

Fortier said the federal government is well aware what the issue is (a “She-cession”). The ministers wanted to gather various experts, from different sectors and lived experiences, around a table. “We want to make sure that our economic recovery leaves no one behind, especially women,” she said.

What will the task force do to advance gender equity and address systemic barriers?

This remains to be seen. A large part of the problem for why some barriers become systemic is because of missing data. It was only last summer when Statistics Canada released a labour force survey that included disaggregated data showing employment conditions for various visible minority groups for the first time in its history. Data is integral to policy development and helps determine how much funding goes where and when. Without it, invisible trends such as unpaid family and care work continue to be unquantifiable, creating challenges for any political ambitions to narrow gender gaps.

While the task force has just started, parliamentary committees have been hearing testimonies from witnesses about how the pandemic has further reinforced systemic barriers. Melpa Kamateros, executive director of the Shield of Athena, a non-profit organization that helps victims of family violence find safety, told finance committee members in June how the COVID-19 recession has made some women “totally dependent on their abuser.” Additionally, despite the lack of multilingual access to government services being a pre-existing problem, the pandemic has made the stakes of equitable access more dire. Eligibility criteria for emergency COVID-19 benefits has also shown preferential treatment to people who receive T4 slips, which leaves out sex workers. Advocates have called this a barrier that further ostracizes women who are being trafficked, leaving them in situations where they continue to be vulnerable to male violence.

How will the ideas from the task force be enforced?

The advice given by task force members to the government is not binding. The emphasis on “verbal advice” and no commitment to a final report suggests minimal interest in building policy enforcement mechanisms into the task force’s process.

An internal email, written by the prime minister’s office’s director of public appointments in April 2020, stressed that ministerial panels should be “friendly,” but shouldn’t dissuade constructive feedback from being shared internally. “Having said that these boards seem more like sounding boards so far rather [than] formal advice givers,” read the email recently released by the House of Commons’ health committee.

Fortier said it’s possible that six months from now, pandemic-related uncertainties or new developments could make the task force pivot and focus on issues not currently on its radar. It’s an ongoing process, she said, adding that at least now they’re starting to look more closely on recovery.