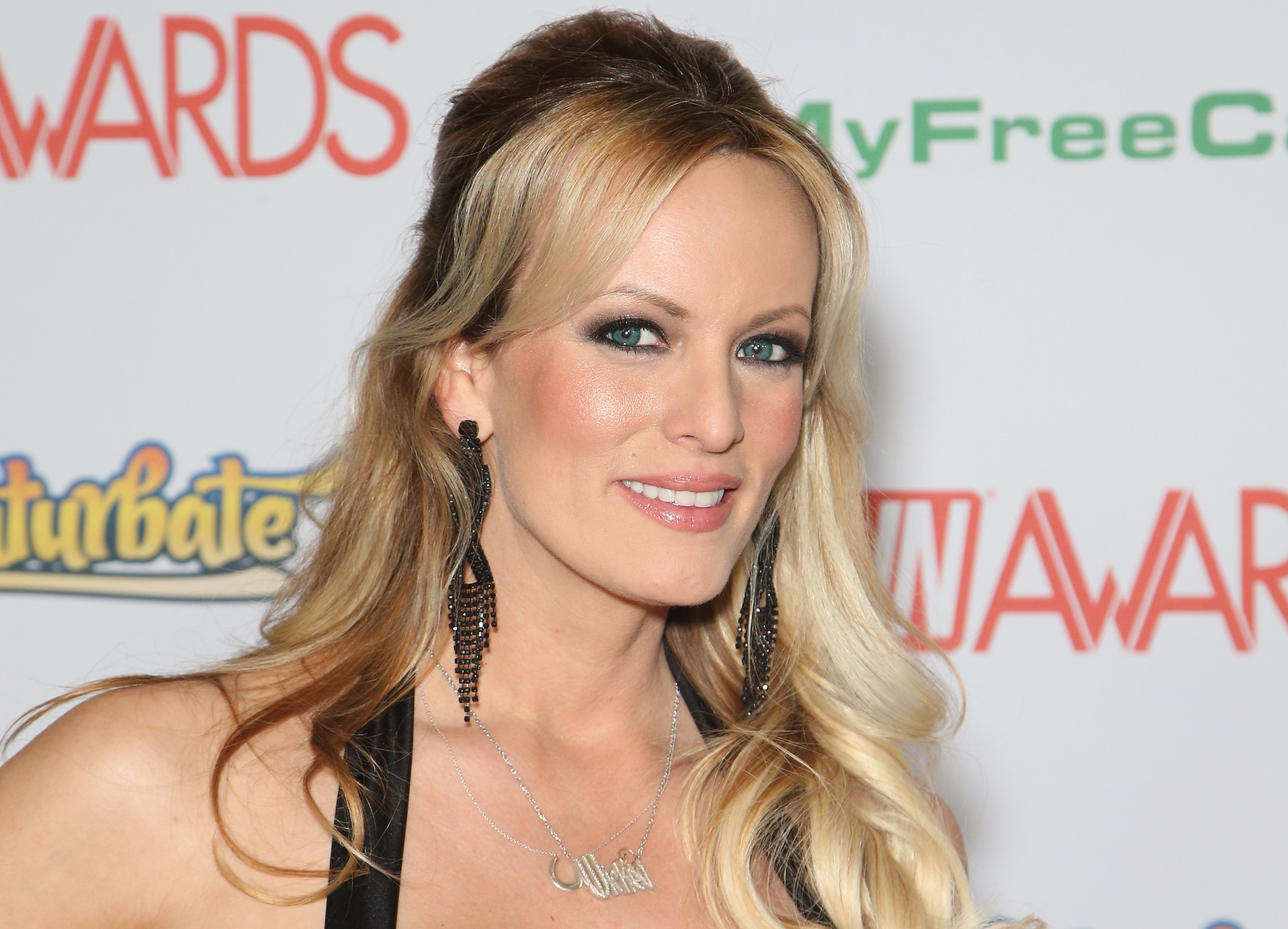 Who is this woman?

Born Stephanie Clifford — “Stormy” isn’t her given name — Daniels is an award-winning veteran of the adult-film industry, having starred in and directed films since the early 2000s. She’s also had a few more mainstream roles in Judd Apatow classics, like The 40-Year-Old Virgin and Knocked Up. In 2009, she briefly considered entering politics to challenge Senator David Vitter, who had been accused of engaging with a sex worker, in her home state of Louisiana. She also has very little patience for Twitter trolls.

I haven’t asked for any money. I actually offered to return the $130K. And how did my career end years ago, when I was just nominated for 17 awards (won Couples Movie of the Year) and still shoot every month? I’ve been touring clubs for over 15 years as well. https://t.co/cNaAOWaujU

So, where does Trump come in?

Daniels allegedly met The Donald during a celebrity golf tournament in 2006, a year after he married his current wife, Melania, and four months after Mrs. Trump gave birth to their son, Barron. In an interview conducted with In Touch in 2011 — five years before she agreed to sign Trump’s alleged NDA — Daniels revealed that the future Teflon-president invited her to have dinner with him in his hotel room, which she read as a “business engagement.” (“He was like, ‘Come here.’ And I was like, ‘Ugh, here we go.’ ”)

During the meal, Trump allegedly offered to secure her a spot on The Celebrity Apprentice (easy, Casanova!) and the two later engaged in unprotected sex. He also asked her to sign one of her DVDs. Daniels maintains he called her on-and-off from a blocked number for a year after their Tahoe rendezvous. 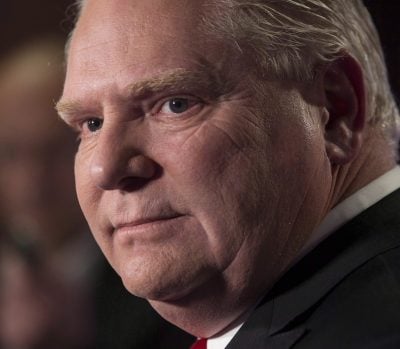 Does it get worse?

It’s Donald Trump, so yeah. The Wall Street Journal reported in mid-January that Daniels had been paid $130,000 by Michael Cohen, one of Trump’s personal lawyers and self-described “fix-it guy,” to keep quiet about the affair — mere weeks before the 2016 election. Cohen later issued a statement, signed by “Stormy Daniels,” that denied the “sexual and/or romantic affair” and called the hush-money rumours “completely false.”

But then, on March 6, Daniels filed a lawsuit against Trump, attempting to nullify the 2016 non-disclosure agreement she previously denied existed, arguing that he never signed his portion of the agreement and that Cohen has spoken, and lied, about the agreement in public. (PLOT TWISTED!) For his part, Cohen has since denied that the Trump Organization and campaign were party to the payment. The White House has also aggressively denied Daniels’ account, along with the multiple accounts of alleged sexual assault against the President, so, take that with a grain of salt. (FAKE NEWS!)

Does it get even worse?

Yup. Daniels’ lawsuit also contends that “attempts to intimidate Ms. Clifford into silence and ‘shut her up’ in order to ‘protect Mr. Trump’ continue unabated.” Last week, Clifford’s lawyer, Michael Avenatti, said in multiple interviews that there had been intimations of violence, though he declined to give details. Speaking with The New Yorker, he said, “When my client is able to speak openly, we are confident that the American people will believe her when she says she was physically threatened.” Avenetti says six more women with stories like Daniels’ have approached his firm. Two of them have allegedly signed NDAs.

You bet. Daniels is set to appear in conversation with Anderson Cooper on a much-anticipated episode of 60 Minutes this coming Sunday (March 25). There were rumours that Trump’s lawyers might file an injunction to stop the episode from airing, but shockingly, there has been nary a rage-tweet on that front. As for the lawsuit, a hearing is set for July 12 in Los Angeles, and Daniels has established a crowdfunding page to mitigate her legal costs. In the midst of the beleaguered Mueller investigation, it’s beginning to look like Stormy Daniels might be the last hope to MAKE AMERICA GREAT AGAIN.