The soon-to-open NYC eatery will offer soups, show nostalgia — and even a Betty White cake. 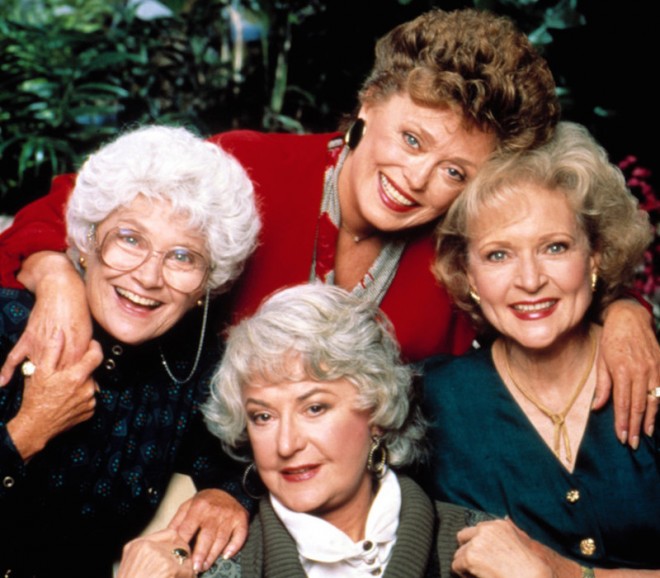 Big news in time for Betty White’s 95th: Manhattan’s Rue La Rue Café is almost ready to open! The Golden Girls–themed eatery — which will feature soups, salads and plenty of show memorabilia — is the brainchild of the fortunately named Michael J. LaRue, a neighbourhood resident and pal of the late Rue McClanahan (a.k.a. Blanche Devereaux).

“We don’t have an opening date yet, but we are getting SOOOOO close!” reads a post on the café’s official Facebook page. Things appear to be coming together nicely — the walls are already adorned with pictures of McClanahan (one for every decade of her life): 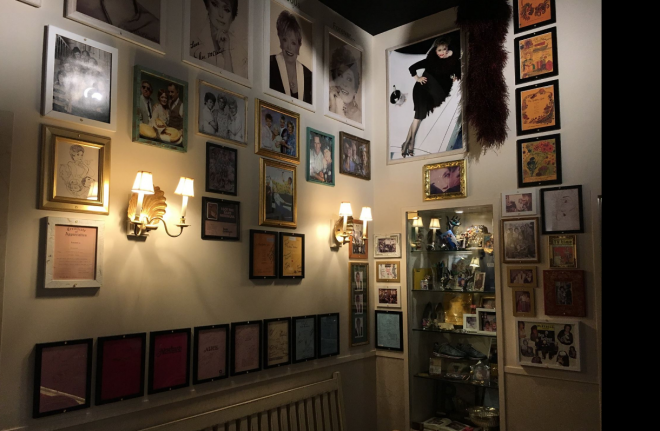 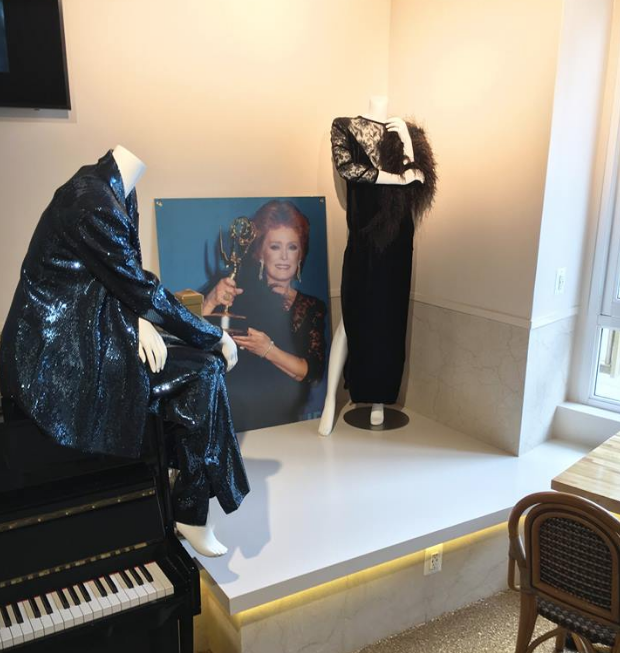 And let’s not forget this epically fluffy Betty White cake: 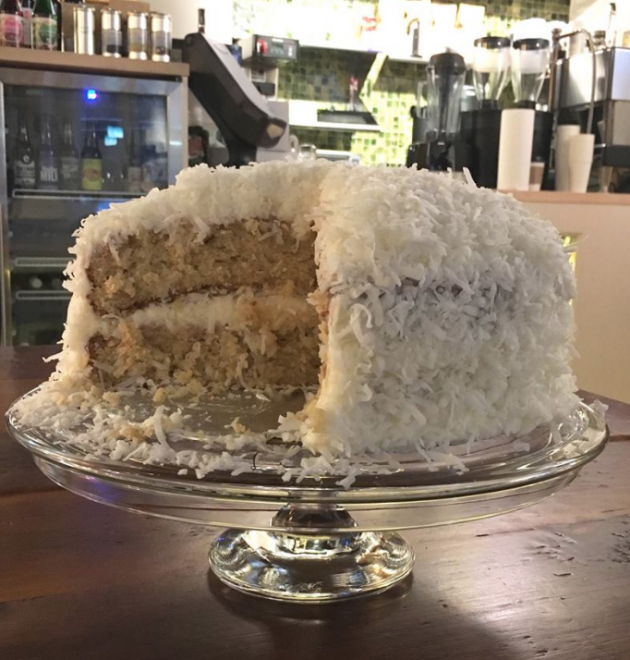 More:
Betty White is 95! Here are 95 reasons to love her
37 of our coziest, best soup recipes
The best (and most bonkers) tips from Gwyneth Paltrow’s new book