According to a new report, meat prices in Canada are expected to jump seven to nine per cent by the end of the year. 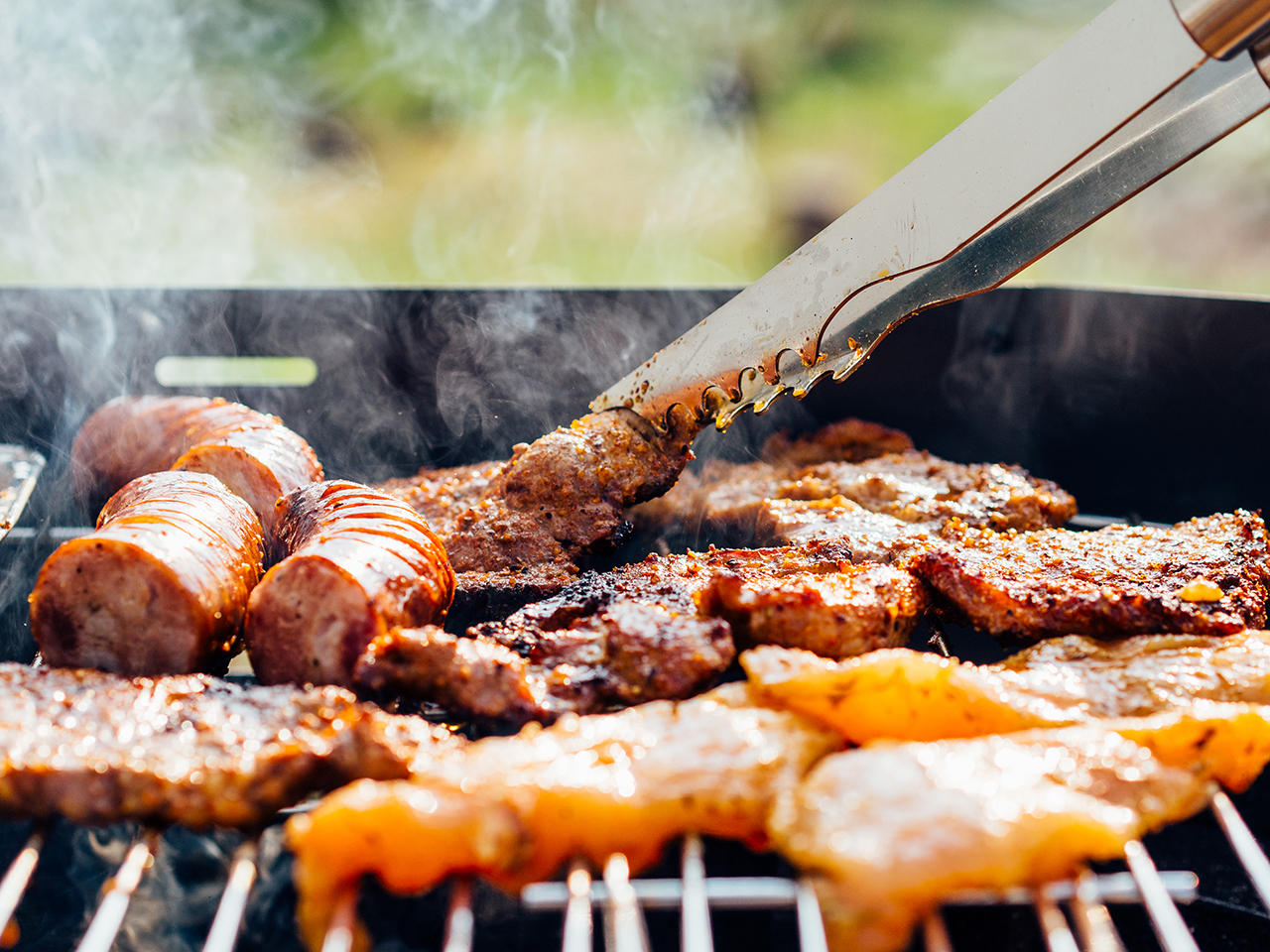 Shoppers should expect big jumps in the price of meat, according to the researchers behind Canada’s annual food price report.

The mid-year forecast update from Dalhousie University in Halifax projects grocery and restaurant food prices will rise between three and four per cent overall this year, but meat prices are expected to jump seven to nine per cent by the end of the year. 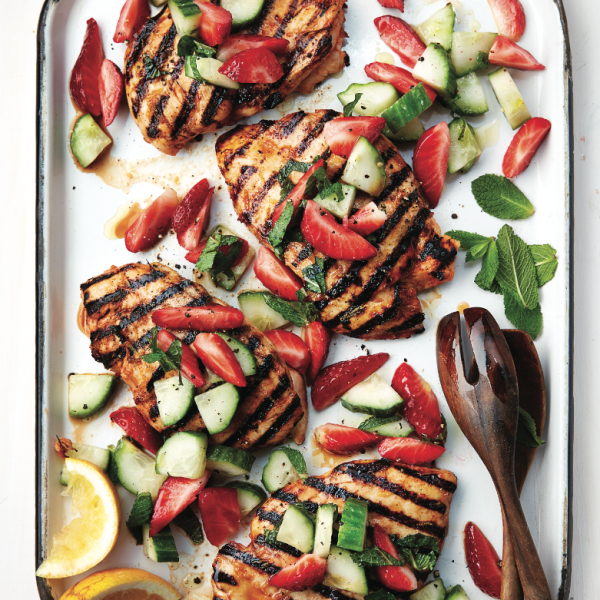 Lead author Sylvain Charlebois says the spike is due to low inventories — particularly for cattle and hogs — as well as grocers boosting prices to increase profits at the meat counter after prices were a little bit depressed at the end of 2016.

The report says Canadians can also expect to see prices go up by as much as five per cent for fruits and four per cent for vegetables, blaming California’s rainy winter for some crop losses.

The mid-year update provides some good news for shoppers’ wallets. Prices for dairy, eggs, bakery goods and cereals are expected to drop between one and three per cent. They were expected to remain flat or rise up to two per cent.