Harper surprised her Twitter followers by using the p-word. But it's not the only time she's let loose online. 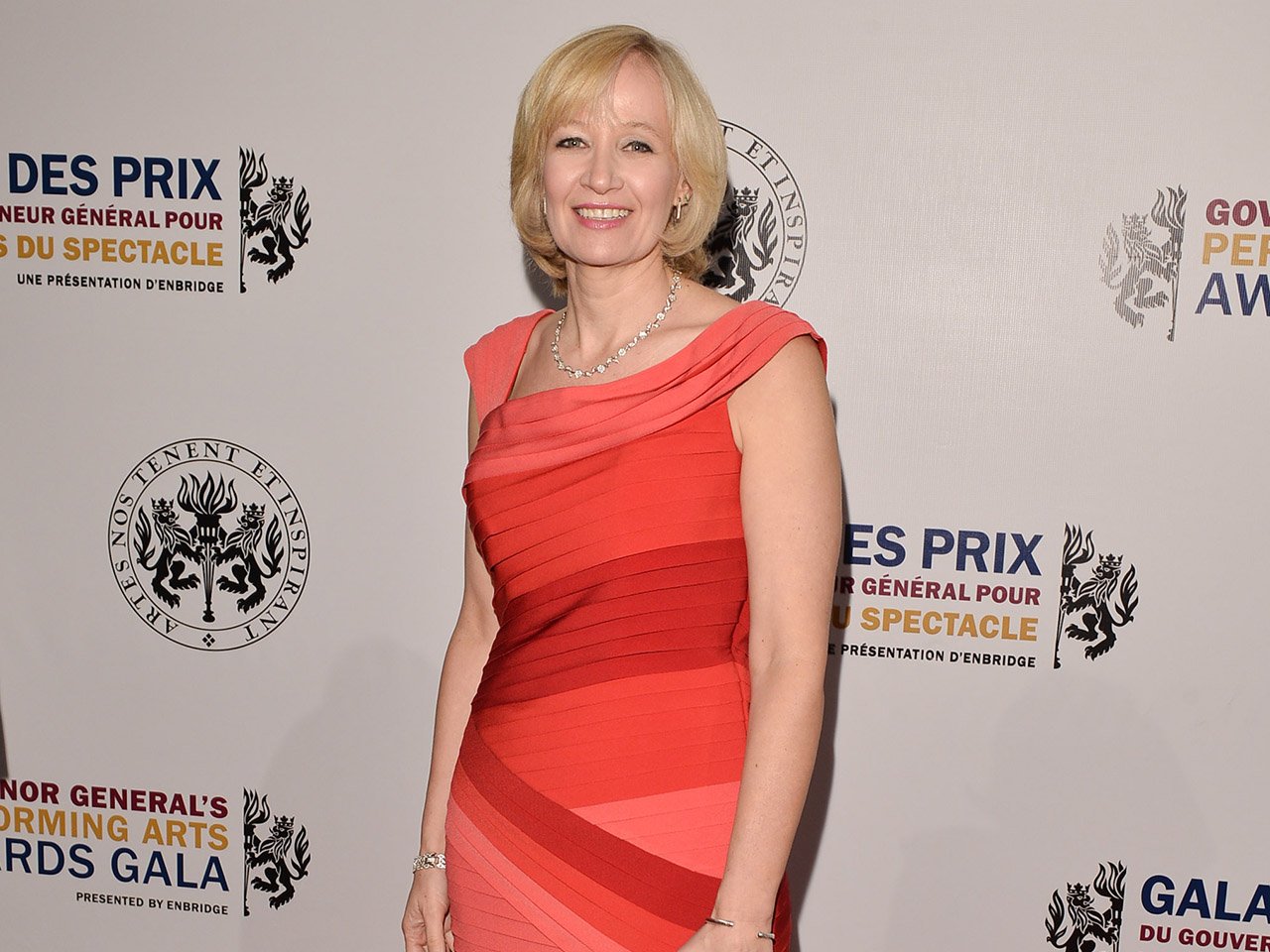 These days, you don’t often hear grown-ups using the “small penis” insult — as in, that guy is such a jerk, he probably has a small penis. And you especially don’t hear wives of former Canadian prime ministers whipping out the p-word in a public forum.

But that’s just what Laureen Harper did on Twitter Wednesday after she saw a story about TV host Steve Ecklund having killed a cougar in Alberta.

“What a creep,” tweeted Harper. “Chasing a cougar with dogs until they are exhausted then shooting a scared, cornered and tired animal. Must be compensating for something, small penis probably.”

What a creep. Chasing a cougar with dogs until they are exhausted then shooting a scared, cornered and tired animal. Must be compensating for something, small penis probably.https://t.co/UspnQEdWdL

Whoa, Nelly! Who knew Harper was such a sass-pot?

In a subsequent tweet, Harper explained that she comes from a family of hunters but that killing for fun “makes me sick.”

I come from a family that hunts and fishes. Learned to use every part of an animal. Killing for fun makes me sick.

Twitter users were understandably confused by her use of the playground insult, wondering whether Harper’s account had been hacked. She assured them it had not, and that she was angry Ecklund, host of an outdoor show called The Edge, killed “a magnificent cougar, so he can make a stir fry.”

Wasn’t hacked. I was really angry that some guy flies all the way to Alberta to kill a magnificent cougar, so he can make a stir fry. https://t.co/m4skcCGjZ4

This isn’t the only time Harper has shown her feisty side on Twitter.

In November, she made fun of Charlie Rose, who has been accused of sexual misconduct:

Not to make light of the pain these women suffered, but Charlie Rose and the Untethered Bathrobe could be the name of an indie band. https://t.co/XhUEYPv3ee

In October, she explained how booze improves her skills on the dance floor. (I hear that!)

The more I drink the better I dance. I am an awful singer. No amount of alcohol will fix that. https://t.co/C16MXf8Dsa

And back in August, she expressed not only her love for Nickelback, but for bush parties, those classic rural Canadian celebrations.

I agree. Play “Burn it to the Ground” at a bush party and tell me a picnic table doesn’t get thrown on the fire. The fun never ends. https://t.co/YYJBkTRggA

In other words, if you aren’t already following her on Twitter, it’s about time you did — Canadian political personalities don’t get much more fun than this.