The Liberal government is overhauling the Divorce Act for the first time since 1998. 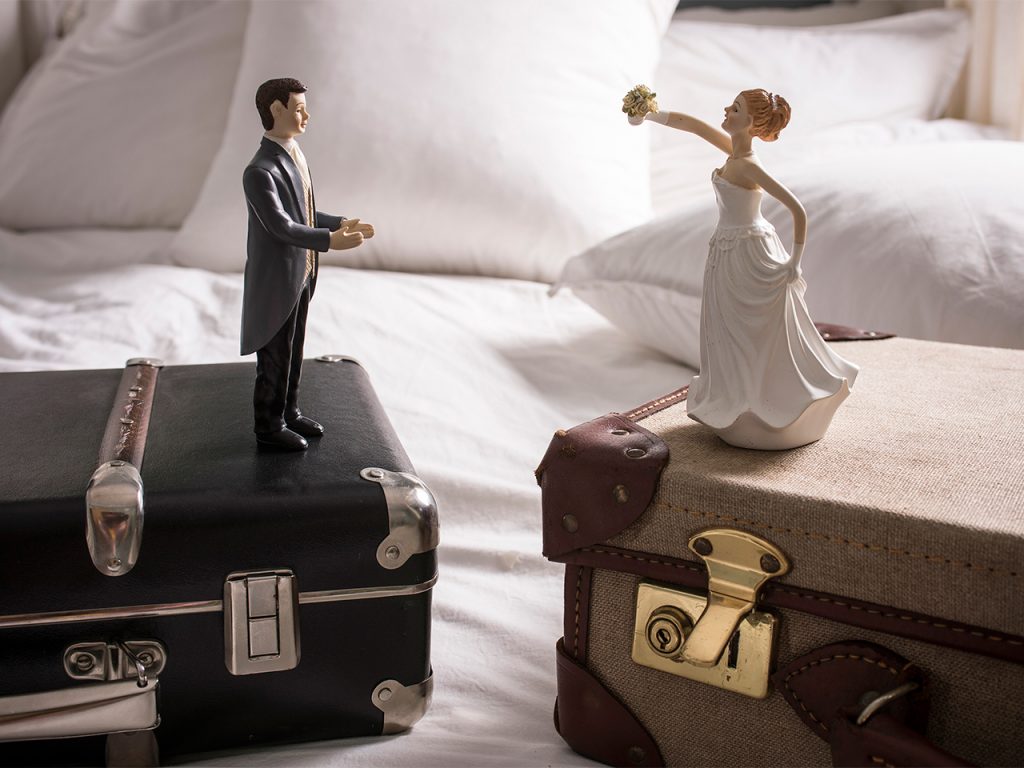 The last time the federal government updated its Divorce Act, it was the 1990s, when blockbuster movies like Mrs. Doubtfire depicted marital splits as nasty battles between parents, with the kids stuck in the middle.

But while family structures have continued to change and divorce has been normalized, the federal laws that govern legal uncoupling across the land have not been brought up to date. Twenty years after the Divorce Act was last updated, family law scholars like Nicholas Bala at Queen’s University have called out the current legislation as “archaic.”

How I survived after my husband left me

The bill, which had its First Reading in the House of Commons Tuesday, seeks to make divorce in Canada less adversarial and more focused on the best interests of the children affected by the split. Here’s a breakdown of how the Liberals want to change the Divorce Act:

What are the proposed changes?

Full stop, Bill C-78 aims to make divorce less of a war zone. That starts with changing the language: A revamped Divorce Act would ditch the word “custody” (as in “custody battle”) and replace those references with terms related to parenting. It would also set clear terms for judges to look for a “non-exhaustive list of criteria” pertaining to the best interests of the child, which could be anything from the child’s need for stability given their age and stage of development to the child’s views and preferences (with due weight given according to their age and maturity). Lawyers and mediators say this has been one of the biggest missing pieces in the Act until now.

The legislation also urges parents to try to work out their differences using family dispute resolution, which is a form of mediation that happens outside of the courtroom.

And in what has been deemed a progressive move by observers like Toronto lawyer and mediator Hilary Linton, this updated Divorce Act would introduce measures that would help courts deal with family violence, including coming up with a parenting plan to keep the child safe. The new Act would also set clear guidelines for parents to follow if they want to move communities with a child, and make the paying and receiving of child support a lot more efficient. It would also seek to protect the child’s culture.

Is Fear Of Breaking Up (FOBU) Keeping You In The Wrong Relationship?
“Separation and divorce are stressful enough without considering financial burdens and the emotional pain that can result, especially for children,” Wilson-Raybould told reporters in Ottawa Tuesday. “That is why so much of what we are proposing today is promoting the best interests of the child by reducing conflict, addressing family violence and ensuring family support obligations are met.”

How are these changes being received?

Experts say this move is really just the federal government catching up to provincial laws, which have already worked to put the best interests of the child first during a divorce. In recent years, Ontario lawyers have used the Children’s Law Reform Act to establish those best interests because they’ve had zero guidance from the federal Act, Linton told the CBC.

Kamloops lawyer David Paul says many divorcing couples he works with in British Columbia usually opt to use the provincial family law act over the federal one because it is much more focused on resolving conflict and is written in language they can understand.

“There’s going to be some consistency now between the provincial and federal legislation and that consistency is all in a positive direction because of the language itself,” Paul told CFJC Today.