After hearing about this study (via cbc.ca) on the cleanliness (or lack thereof) of most cell phones, you might want to give your hands a good soak and then make quick use of that little shammy your smart phone came with today. 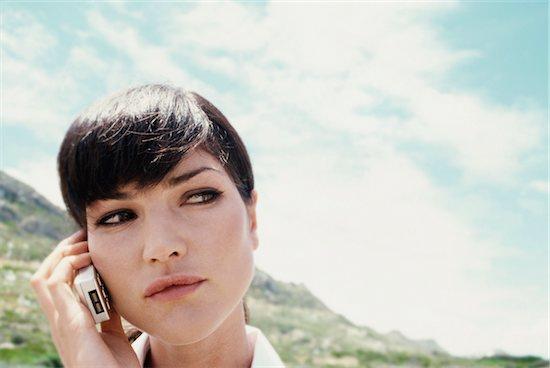 After hearing about this study (via cbc.ca) on the cleanliness (or lack thereof) of most cell phones, you might want to give your hands a good soak and then make quick use of that little shammy your smart phone came with today.

As part of a global promotion to encourage more frequent hand washing, researchers from the London School of Hygiene & Tropical Medicine and Queen Mary, University of London turned their attention to the one thing most of us can’t keep our mucky hands off of anymore: our cell phones.

After analyzing the swabs of more than 390 cell phones in 12 cities throughout the UK, the researchers revealed their findings, and yes, they contain the dreaded term “fecal matter”.

According to the researchers, one in six phones reveal traces of fecal E.coli, a bacteria, that when ingested causes a range of reactions from diarrhea and vomiting to abdominal pain and cramping. In most extreme cases, E. coli can even be fatal.

Canadians may want to take the hand washing imperative a little more seriously too. A study by the Global Hygiene Council (via Edmonton Journal) revealed that Canadians rank fourth behind Brazil, Germany and France in personal hygiene. (The study looked at 12 countries in all.)

Yes, the French are more hygienic than most Canadians.

A mere 54 percent of Canadians, it seems, wash their hands up to five times a day. (And if five times seems like a lot to you, then please don’t shake my hand or leave your cell phone on my kitchen counter.)

Canadian women, however, ranked above men in their personal hygiene—they’re twice as likely to wash their hands with soap and water as men. People with good manners also appear to take to soap and water more willingly, the study revealed.

So how often should you be washing your hands?

Dr. John Oxford who led the Global Hygiene Study says that the average muckety-muck should aim to wash at least six times a day, and especially during flu season as a preventive measure, if not a public service to others.