Can SHE Day help make Winnipeg a better place for women?

The business community in Winnipeg wants women to succeed — but first, they need to start talking to one another. 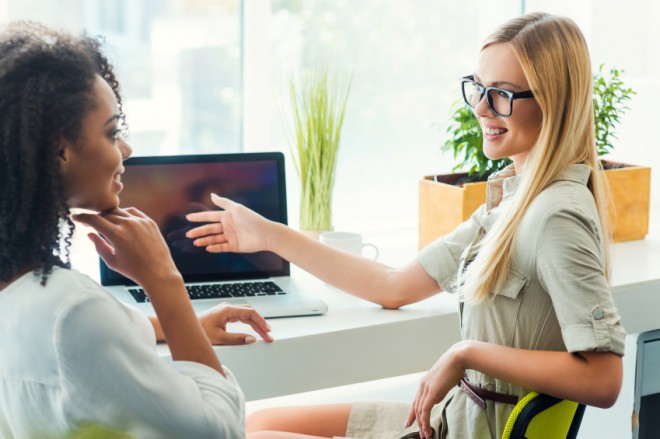 Last year, the Canadian Centre for Policy Alternatives examined 25 cities to determine the best place to be a woman in Canada. Winnipeg came in 18th, due in part to a lack of economic opportunities. The wage gap between men and women working full-time was larger, as was the gap between the number of men working full-time versus women. Plus, women’s poverty levels sat at 4 percent higher than the national average.

But Marina James and Sandra Altner want to maximize economic opportunities for women in Winnipeg — and, they say, it all starts with conversation. “They want to see themselves in [leadership roles] and very often they don’t have the kind of networks that their male counterparts have,” said Altner, head of the Winnipeg-based Women’s Enterprise Centre. “The way men work together and mentor each other is kind of absent in the women’s world.”

And where opportunities to network do exist, they are often unattainable for those outside of C-suite executives. James, CEO of Economic Development Winnipeg, says conferences can cost up to $900 a person, which is way out of the price range of most new entrepreneurs.

Related: Want to get ahead? Hone your emotional intelligence

That’s why she co-founded SHE Day last year, pricing it at a reasonable $39. Originally, the event had a suggested capacity of 100, but demand for the event exploded, prompting James to cap the ticket sales at 600. This year, nearly 800 spots sold out in three days. The event will include talks by 10 business leaders, nine of them local — with lots of opportunities to chat with them and fellow attendees.

For those who are reticent to try a networking event because it feels too forced, Altner says it’s not an intimidating process. “It’s not formal, it’s a conversation and nobody expects you to wear a suit and your finest earrings.” The important thing, she says, is that women find a way to connect and share with each other. “Good networking is reciprocal,” she says.

As is mentorship. “Women mentoring women is very important,” says James, adding that men are more likely to be mentoring one another informally on the golf course. In fact, a recent study from Berkeley found that women benefit from formal mentoring more than men in the workplace because they “experienced a greater increase in visibility and legitimacy as a result of their mentor affiliations than did male participants.” James hopes holding the event in January will help women set long-term goals and plan how to get there — or, at the very least, start talking about them.

SHE Day is being held at the Winnipeg Convention Centre on Friday, Jan. 15.

Related:
Want to feel more confident? Strike this pose
7 tips to help you own the room
How to ask for a raise — like a boss