Why does everyone hate Anne Hathaway?

The 'Hathahaters' of the world not only loathe the actress herself, but anyone who fits into her 'type'. 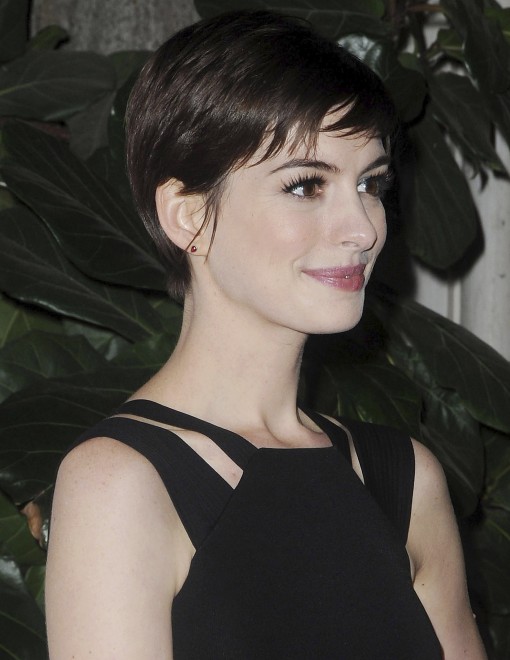 Before the Internet-era, expressing contempt for celebrities (or anyone for that matter), was restricted to animated dinner party discourse among friends and acquaintances. In the pre-Twitter days, a dislike of say, Meg Ryan or the grumpy waitress who served you breakfast, could be kept local, so to speak. Now however, the kinds of extreme comments and rages that most of us toss off, casually and minus any sense of public responsibility, make it online in the form of status updates and Twitter rants.

The seriousness with which we take these posts indicates that there is a qualitative difference between an insult that’s spoken and one that’s set down in 12-point font. The former feels harmless, while the latter, whether intended to be or not, feels more acutely vitriolic.

The amount of online hostility directed toward the actress Anne Hathaway has reached such volume, apparently, that it’s not only elicited mention in The New York Times, The New Yorker, New York Magazine and other publications, but full-on analysis.

What is it about the Academy Award-winning actress that generates such loathing, and so much so that people will even openly identify as ‘Hathahaters’?

A recent article in The New York Times suggests it’s not so much personal as it is universal — Hathaway is a ‘type’ of young woman (eager, enthusiastic, dorky) that drives people to organize their dislike by forming an online anti-fan club of sorts.

“It’s not really Anne Hathaway I ‘hate.’ It’s all the lesser, real-life Anne Hathaways I have known — princessy, theater-schooled girls who have no game and no sex appeal and eat raisins for dessert,” explained one blogger.

It’s a funny, pointed explanation that if spoken among friends over brunch or coffee would no doubt incite giggles and nods of approbation. But form an online army of similarly inclined people and dig into Hathaway with gusto and such observations take on a different tone. Fair or not, it leads one to conclude that if Hathaway is a certain type (eager, enthusiastic, dorky) than so too are her online detractors (enthusiastic, thoughtless, mean-spirited).