Which is best at matchmaking: Humans or the Internet?

A recent article on the Economist website asked whether or not Internet dating sites have figured out how to match people better than human beings have done before the creation of romantic software. 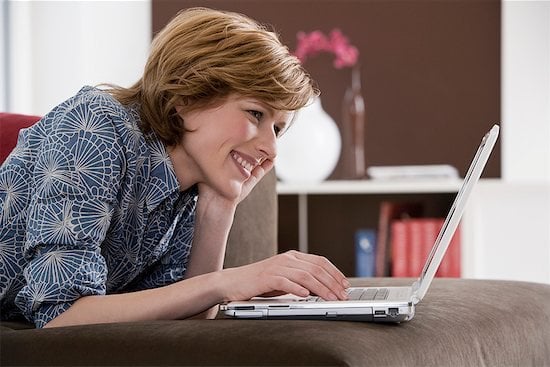 A recent article on the Economist website asked whether or not Internet dating sites have figured out how to match people better than human beings have done before the creation of romantic software.

As the article points out, dating sites such as eHarmony and Match.com aren’t charitable enterprises, but profitable businesses banking on the natural desires of human beings to find connection with one another. But unlike your mother or your best friend who also want to see you well fed romantically speaking, these websites claim to have the advantage of science on their side when they sort potential suitors and offer matches.

A recent review by a group of psychology researchers at Northwestern University in Illinois challenged the merit of that claim, however, to see if in fact matchmakers’ marketing assertions correspond with findings from independent researchers.

One of the problems the study underlined is the issue of transparency when it comes to those scientific matching programs the sites claim to employ so successfully. Not surprisingly the matchmakers don’t want to offer up their trade secrets to the public or competing businesses. But without these programs it’s hard to test their efficacy.

The second question the researchers pondered, though with more success, was how important compatibility or shared personality traits are in terms of creating overall happiness and strong relationships.

Here, the results were surprising.

According to lead researcher Eli Finkel, who drew upon the findings from a large survey in 2010, there is a slight advantage to matching people based on compatibility. But very slight: Only 0.5 percent of the more than 20,000 couples surveyed were happier with more similar partners than those who were involved with dissimilar partners.

Ultimately, the researchers concluded that while online dating sites weren’t perfect guarantees to romantic success, they are one more way in which a person may choose to roll the dice for love and hope to come out a winner.