What young people think they know about fertility

Do young women and their respective partners need to be given a firmer grounding about the limits of their fertility? 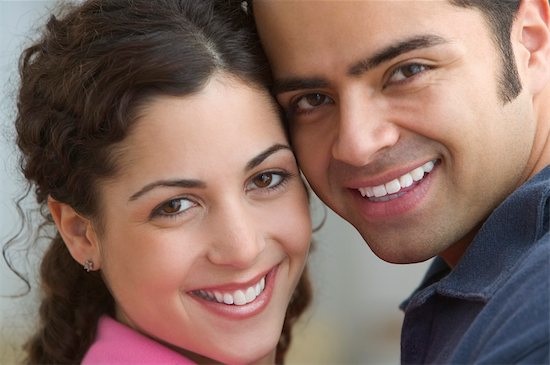 The article cites a study among American students that found that far too many college and university age women (mean age: 20 years old) who desired to one day have children overestimated their biological status. The study revealed that young women demonstrate a real lack of fertility awareness, believing their fertility declines much later than it actually does. Moreover, it indicated that they also put too much faith in the power of increased technological power to overcome that natural decline.

These results fly in the face of research that indicates that it’s between the ages of 35 and 39 that a woman’s fertility begins to markedly decrease. Of course, a woman can still get pregnant during this time — as many do — but the chances of success are reduced as compared to a woman’s 20s and even teenage years.

Additionally, the study indicated that men and women trusted too entirely in the ability of modern fertility medicine to overcome the challenges of age. Just over half of women and 64 percent of men believed that only one treatment of IVF was successful 40 to 100 percent of the time. As the Globe article reveals, in that scenario success hovers around 30 percent.

The survey’s results may reveal a need for increased education among youth. Summing up their study, the researchers stated, “Education regarding fertility issues is necessary to help men and women make informed reproductive decisions that are based on accurate information rather than incorrect perceptions.”