What will happen if the royal baby is a girl?

Flannery Dean looks at the changes that would need to happen in order to make a Royal daughter a true equal in the hands of the monarchy. 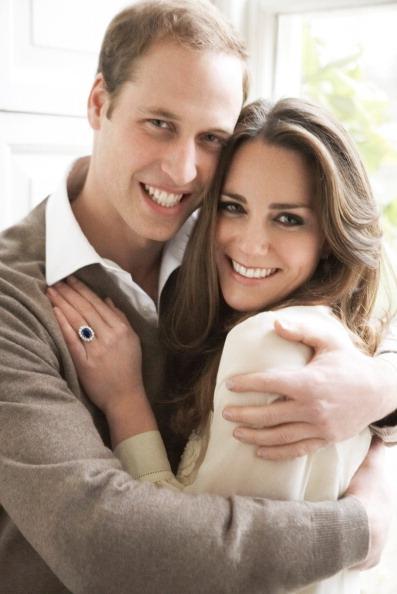 It’s proving to be a banner year for celebrity offspring: Kim and Kanye, Jessica Simpson, Kate Winslet, Channing Tatum and singer Fergie, are all busy producing progeny under the watchful eye of the tabloids, who gleefully maintain visual records of each painfully expanding, glamorous girth. Newborns, it seems, are this year’s ultimate accessory.

When it comes to baby love, though, Kate Middleton’s got the competition beat — North West may have TMZ at her feet, but Will and Kate’s child will inherit an empire.

If the baby is a girl she will also be making history as the first female child, born to the Prince of Wales, destined to wear the crown, making her third in line, behind Charles and William. Previously, only the firstborn son was eligible for the title.

In an era in which women fight wars, run countries and helm the IMF, it seemed more barbaric than quaint, more primitive than traditional, to favour royal sons over royal daughters. So, it’s about time.

But don’t pour the champagne just yet however. According to a report in the Daily Mail, the monarchy, which, itself, seems more than a little dusty — the notion of blue blood having more in common with unicorns than rational thought — is still lagging behind the rest of the civilized world when it comes to rules of inheritance.

Just like everyone’s favourite fictional heroine, Jane Austen’s Lizzie Bennett, and the hapless sisters of Downton Abbey, Will and Kate’s firstborn daughter is not entitled to inherit the Prince’s additional title of Duke (in her case Duchess) of Cornwall, nor the estate, which is worth hundreds of millions of dollars, though she can claim an income from it — that’s an honour reserved exclusively for firstborn sons.

There are current efforts to change the law, which is only right — let’s hope it happens before the baby’s impending birth — after all, as Lizzie Bennett herself may have declared, you never can have too much in the way of privilege and prosperity.

Are you hoping the royal couple have a boy or a girl? Let us know in the comment section below.