What “conversation” has Ashley Judd so steamed?

Actress Ashley Judd has taken the unusual step of publicly addressing the recent gossip about what some entertainment/gossip sites have characterized as her suspiciously altered appearance. 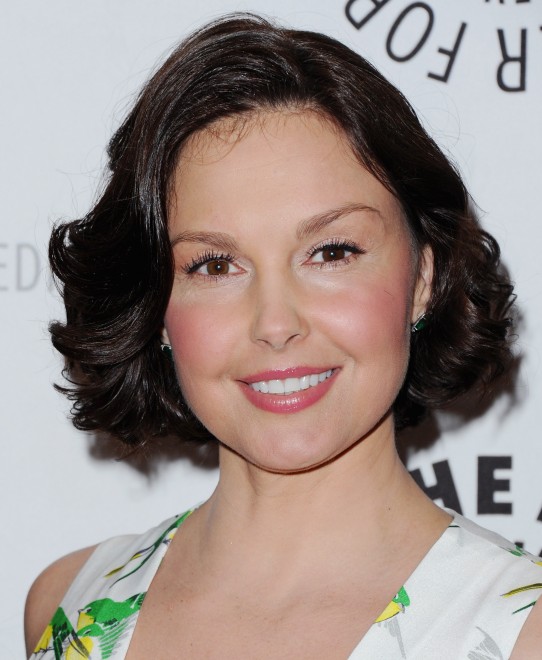 Actress Ashley Judd has taken the unusual step of publicly addressing the recent gossip about what some entertainment/gossip sites have characterized as her suspiciously altered appearance.

The fuss started a few weeks ago during Judd’s appearances in support of her new TV drama, Missing, after which some gossip sites and bloggers noted that the actress, who is 43, displayed a “puffy” face. The sites went further to suggest that Judd had used fillers or had work done.

Judd’s publicist responded to the malicious observations, stating Judd was suffering the combined effects of a sinus infection that necessitated treatment with steroids. That explanation didn’t satisfy, however, and only resulted in further insults and goofy ‘did she or didn’t she?’ postings online.

On Tuesday, Judd fired back with a pointed essay on The Daily Beast website. For the actress, who is also a well regarded human rights and AIDs advocate, the “conversation” about her face isn’t just personal or malicious, it reflects our current culture’s obsession with making young girls and women miserable about the way they look as the “walk through the decades,” wrote Judd.

Judd says she chose to talk about her experience because “the conversation was pointedly nasty, gendered, and misogynistic and embodies what all girls and women in our culture, to a greater or lesser degree, endure every day, in ways both outrageous and subtle.”

For Judd, talk about her “puffy face” and the absurdity of having doctors who’ve never met her or treated her speculate in print, online and on TV, about what she may have done is just a symptom of an “abnormal obsession” that is damaging to both women and men.

“The assault on our body image, the hypersexualization of girls and women and subsequent degradation of our sexuality as we walk through the decades, and the general incessant objectification is what this conversation allegedly about my face is really about,” wrote Judd.

Though her essay suffers occasionally from self-help-ish guru-speak it’s hard not to understand or support Judd’s distress at what she sees as an unhealthy obsession with women’s faces, bodies and sexuality.  It’s a fascination that makes no one happy — neither the person doing the looking or the person being looked at — and it’s one that produces no good result.

For Judd, the real question isn’t why her face is puffy but figuring out the darker more harmful motivations behind the discussion. If considered honestly, the answer should result in more red faces than puffy faces.