We Matter: A campaign inspired by It Gets Better aims to support Indigenous youth 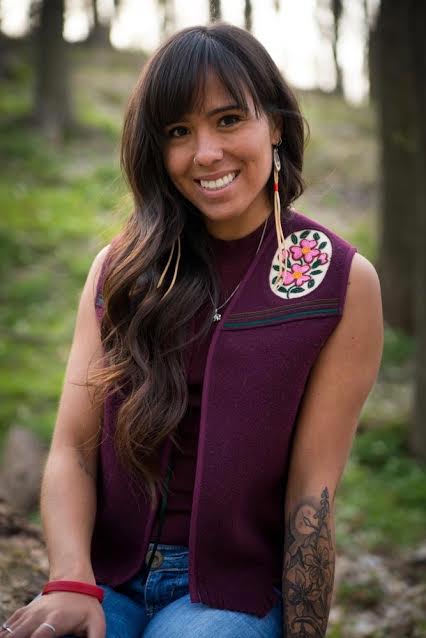 t’ácháy (Tunchai) Redvers and her brother, Kelvin Redvers, are the masterminds behind We Matter: a social media campaign spreading positive messages to Indigenous youth since October 2016.

The grassroots project has generated national headlines and inspired heartfelt and often confessional videos about spirituality, personal struggle and more from across the country; many of the most-watched videos are powerfully candid and emotional. Submissions include a video from Justin Trudeau in which he urges young people to remember “there is light, even in those dark moments.” (Full disclosure: I’ve submitted a video myself, and first met t’ácháy Redvers when I was working at the Assembly of First Nations.)

The siblings’ recently launched a new project through We Matter, #HopePact. In an introductory video, t’ácháy Redvers points out some of the problems faced by Indigenous youth, including bullying, depression and addiction. In reponse, invites Indigenous youth from across Canada to wear a red #HopePact bracelet to help them feel connected to a larger national community. The bracelet is meant to act as a daily reminder that they’re never alone — no matter how hard things get.

The 22-year-old undergrad grew up on the Deninu K’ue First Nation in the Northwest Territories. She now balances running We Matter while pursuing a master’s degree in social work at Wilfrid Laurier University.

Here, she talks about what it takes to run a national organization, the ever-evolving notion of reconciliation, and the future of relationships between Indigenous and non-Indigenous peoples in Canada:

What inspired you and Kelvin to start the #WeMatter Campaign?

Kelvin and I grew up in the Northwest Territories in a small town along the Hay River; close to my mother’s community, Fort Resolution, which is a Dene/Métis community. We both experienced [many] of the issues that Indigenous youth face in the North and across Canada.

I spent most of my time [in Hay River] as a child and then moved to Yellowknife for high school. My grandma grew up in a residential school – she spent 10 years there.

We came across the It Gets Better Project that has given hope to LGBT youth. So we thought, hey, this is an amazing idea. Why not bring it to Canada for Indigenous youth?

That led us to reach out to [It Gets Better], ask permission to emulate it and to mimic their model here in Canada. We were very lucky to receive funding from Health Canada to fulfill the project.

So many conversations are popping up across Canada right now concerning reconciliation between Indigenous and non-Indigenous peoples. What does “reconciliation” mean to you?

To me, reconciliation is about acknowledging and understanding the historical and present-day contexts of Indigenous peoples – and in particular, Indigenous youth.

All too often, youth feel left out of many of the larger conversations [about reconciliation] happening in Canada. I’m of the opinion that we can’t use that word until we fully acknowledge and understand what’s happening right now. Reconciliation can’t happen without action and without taking the time to listen.

Do you see the messages you’ve received through #WeMatter, like one that came from the Prime Minister, having any real impact on the ground in Indigenous communities?

I was surprised by Justin Trudeau’s message. And I thought his message was beautiful. Those videos thrive on social media.

But when we go into communities on the ground, videos featuring other youth are the most inspiring. Young people want to see other young people like themselves. That’s what they can relate to; that peer-to-peer support.

When we ask [youth] what they want to see, that’s what they ask for. 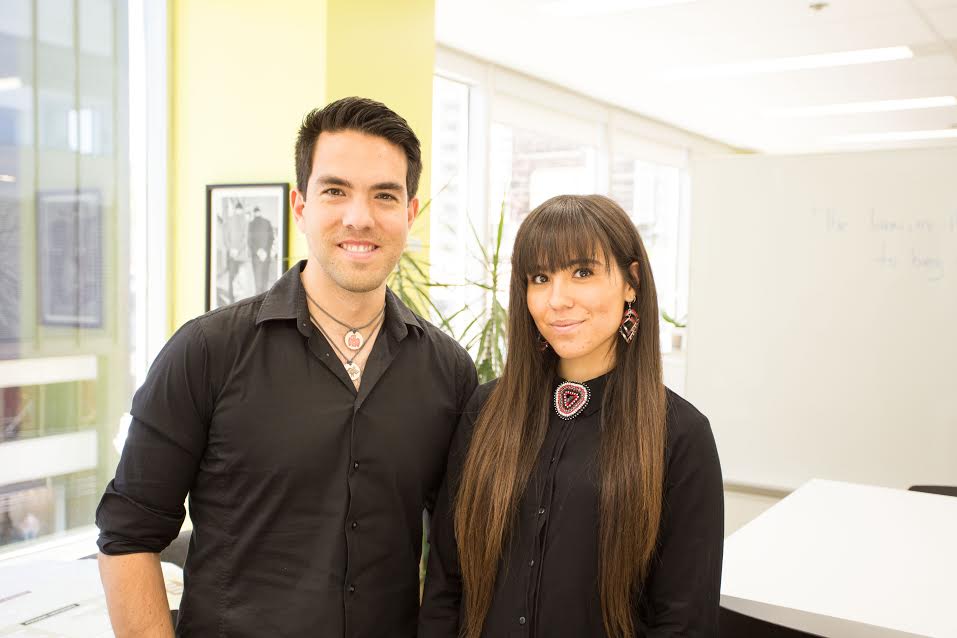 In light of #Canada150 celebrations, the National Chief of the Assembly of First Nations has been saying that “the next 150 years will belong to Indigenous peoples.” Do you agree with him?

Yes. And again, I bring it back to the young people.

It’s my belief that [Indigenous and non-Indigenous peoples] can come together and fly together in the sky.

Many non-Indigenous people seem to finally be tuning into the struggles faced by young Indigenous peoples. What advice would you give them if they want to help with the reconciliation process?

As a non-Indigenous person, there is a lot of privilege, and that privilege can be really powerful when used in the right way.

You’re as much a part of the process as we are.

More:
Why I chose not to have a second child — and let go of the daughter I’d always wanted
Subscribe to our newsletters
26 awesome new books to read this summer