Want to be more cheerful? Do more of this

If you’re feeling blue and life is starting to look like nothing more than a monotonous march between work, home, and the gym—with occasional detours into H&M—then it might be time to try having a good hard laugh at yourself. 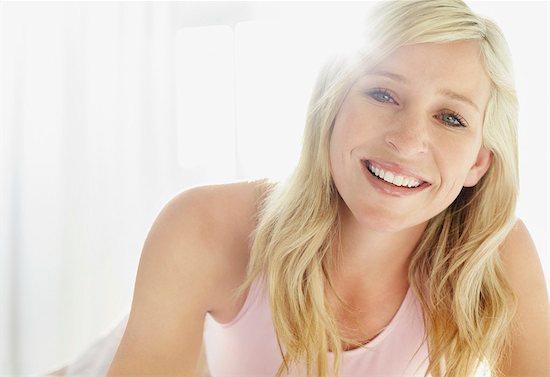 If you’re feeling blue and life is starting to look like nothing more than a monotonous march between work, home, and the gym—with occasional detours into H&M—then it might be time to try having a good hard laugh at yourself.

There’s good reason for taking time for a little self-deprecation as often as you can. According to a recent study (via Time.com), laughing at yourself is linked to a positive state of mind and reflects a good sense of humour, which can be a necessity for making it through life, work, and even spin class without having a nuclear-sized meltdown in between.

Interested to see whether or not people really do possess the ability to enjoy a joke at their own expense and what that means in terms of disposition, researchers in California and Zurich tested the ability of nearly 70 psychology students to do just that.

The study consisted of a few elements.

First, the students filled out two questionnaires—one that gauged their sense of humour and the other that gauged personal traits and overall cheerfulness. To verify the self-reported facts, researchers then spoke to close friends of the participants to verify whether or not their pals could take a joke or not.

The third component involved a little test. Unbeknownst to the participants, while they filled out the questionnaire the team took their photo and then altered them to make them look ridiculous. The participants were then shown the photos as part of a selection of goofy pictures.

The researchers found that those people who reported they could laugh at themselves really did—they got a genuine kick out of their distorted image. Moreover, these good-humoured folks friends’ backed up their claims overall.

The ability to laugh at oneself doesn’t just mean people can giggle over a silly picture, however. The implications are more far-reaching and beneficial over the long-term. The results suggested that people who could laugh at themselves— and sincerely—also tend to be cheerier, more humble, and possess an overall positive state of mind.

Now, whether or not this ability is learned or innate—can we teach ourselves to laugh at our own ridiculousness and so become happier, more positive people?—may be the next question that needs answering.