Catch up on the classic with our handy cheat sheet to the characters (returning and not), the plot — and why the owls will never, ever be what they seem. 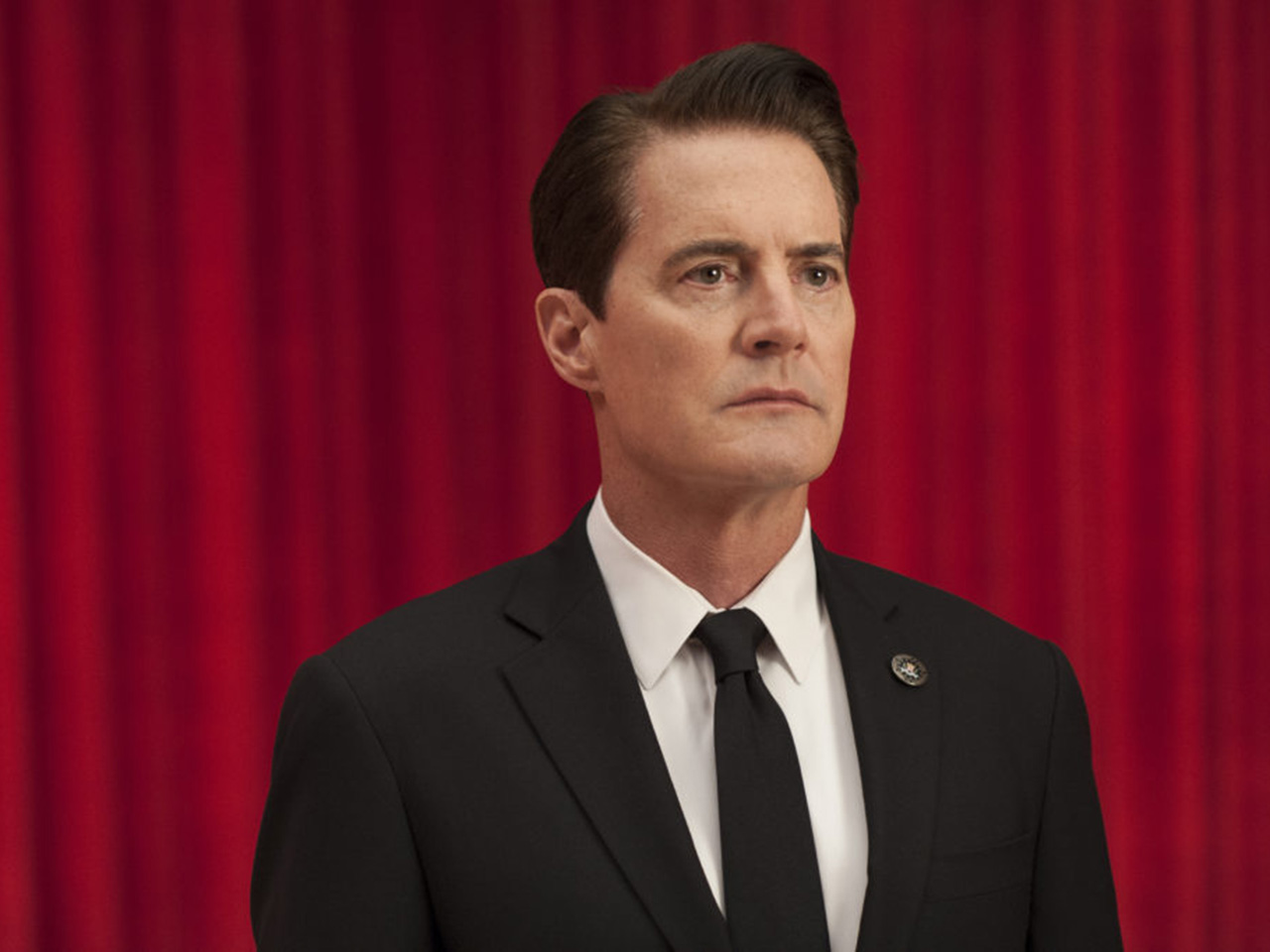 It’s been more than a quarter-century since Twin Peaks premiered, leaving a permanent mark on television history (and a permanent sense of dread in everyone who devoured it). And now, a reboot of the series is returning to TV, starting on Sunday, May 21st on the Movie Network (9 p.m. ET / 8 p.m. PT). In case you’re a newbie or have forgotten the plot (and don’t have 30 hours to binge-watch between then and now), here’s our Twin Peaks guide — everything you need to know about the original 90s series and everything we know about the new season.

What was the big deal about Twin Peaks?
Where to begin? (And, obviously, spoilers ahead). The show came along at a time when the freakiest thing on TV was a sarcastic alien fur ball named ALF. Family-friendly entertainment reigned supreme and Twin Peaks — with its sex, drugs and dead bodies — was anything but. Looking back, it’s easy to see how the show paved the way for what has since been dubbed prestige TV — small-screen entertainment with the weight, intelligence and artistic ambition of movies. At least some of your favourite series have TP DNA. Think: the way fans in recent years have debated the mystical powers of the island on Lost or the identity of the murderer on Riverdale. Really, any mystery-and-mythology-heavy show owes a hoisted coffee cup to Twin Peaks, and its single question: Who killed Laura Palmer? And despite its demonstrable influence, the show is also completely unique (and a little bit insane), thanks to the singular brain of creator David Lynch (the auteur also behind 1986 film Blue Velvet and 2001’s Mulholland Drive).

Why did it take so long for a sequel?
Lynch is a bit of a mad genius, known to do what he wants, when he wants — despite entertainment biz bidding. Over the years, the director was asked regularly whether a Twin Peaks reunion was in the cards. His answer was always no — until a few years ago, when he apparently became intrigued by the possibility of fulfilling the prophesy of the show’s final scene (when Laura Palmer says, “I’ll see you again in 25 years”). The project was on its way and then Lynch threatened to quit when he wasn’t getting the budget he needed. Eventually, everyone kissed and made up and the reboot continued — though not in time to hit the 25-year anniversary, which was 2015.

Will I be totally confused if I haven’t seen the first series?
Yes. But then, chances are you’ll feel the same way even if you have. Part of the beauty of Twin Peaks was the way it bounced back and forth between the somewhat surreal to full-on fever dream — the visions, the owls, the extra-dimensional red room. The below video from Slate provides a streamlined version of the basic plot, which begins when the body of a small-town homecoming queen, Palmer, is discovered on a bank of a small town’s river, and an oddball FBI agent named Dale Cooper (Kyle MacLachlan) arrives to investigate.

Who did kill Laura Palmer anyway?
It was Bob, the demonic spirit who took over various inhabitants of Twin Peaks including Palmer’s dad, Leland (a possessed Leland also killed Laura’s cousin, Maddy). Fun fact: Bob was played by Frank Silva, a set dresser who, according to TP lore, accidentally showed up in a reflection in a scene. Lynch found the image delightfully disturbing, and the very unsettling character of Bob, evil shape-shifter extraordinaire, was born.

What’s Twin Peaks: Fire Walk With Me?
FWWM is the 1992 Twin Peaks prequel, chronicling the last seven days of Laura Palmer’s life. It was terribly received (and generally pretty terrible), though Lynch has said that the two-hour movie is key to understanding the new season, so it may be worth watching. 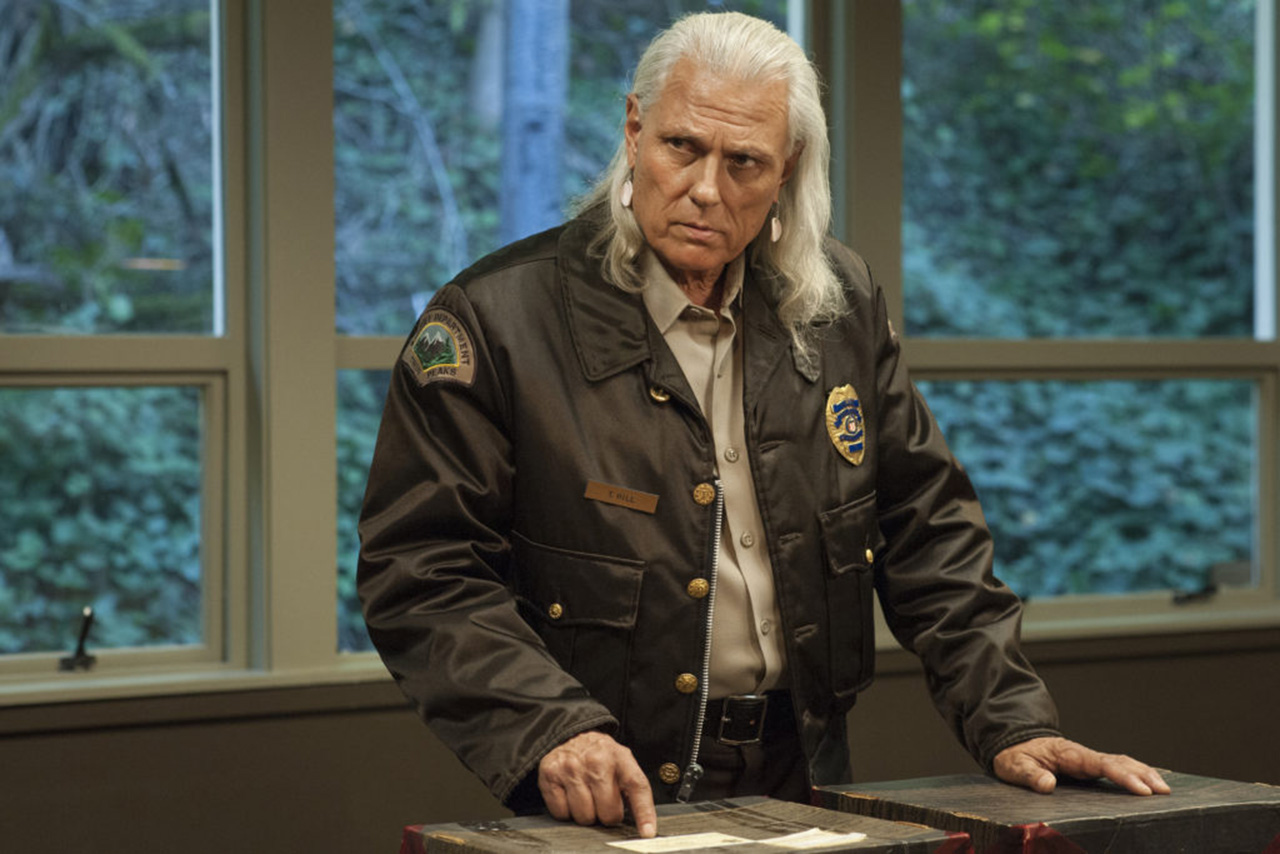 Will the reboot take up where Season 2 left off?
Everything about the new season, including where and when it will pick up, has been insanely hush-hush. The last season ended with the revelation that Bob has found a new person to possess — Agent Cooper — and since we know that Kyle MacLachlan is back, it’s possible this is where the show will begin. Then again, it’s possible we’ll be in an entirely alternate universe where Bob never existed, ruled by owls, with a cherry pie–based currency system. It’s Twin Peaks — anything could happen.

So we don’t know anything about the plot?
Thanks to a few deliberately vague teaser trailers, we know that (spoiler alert), it’s still foggy in Twin Peaks and that people still hang out at The Double R Diner, Bang Bang Bar and the police station. The teasers and IMDB have also revealed a number of returning characters — Agent Cooper, Laura Palmer, former high-school hottie Audrey Horne, Shelly Johnson. Frank Silva died in in 1995, though given Bob’s shape-shifting nature, that doesn’t mean the character won’t be back. More exciting are the big names who have joined the cast, including Laura Dern, Naomi Watts, Ashley Judd, Michael Cera, Jennifer Jason Lee and Jim Belushi. (Reportedly not returning: Joan Chen/Josie Packard, Michael Ontkean/Sheriff Harry S. Truman, and Lara Flynn Boyle/Donna Hayward). 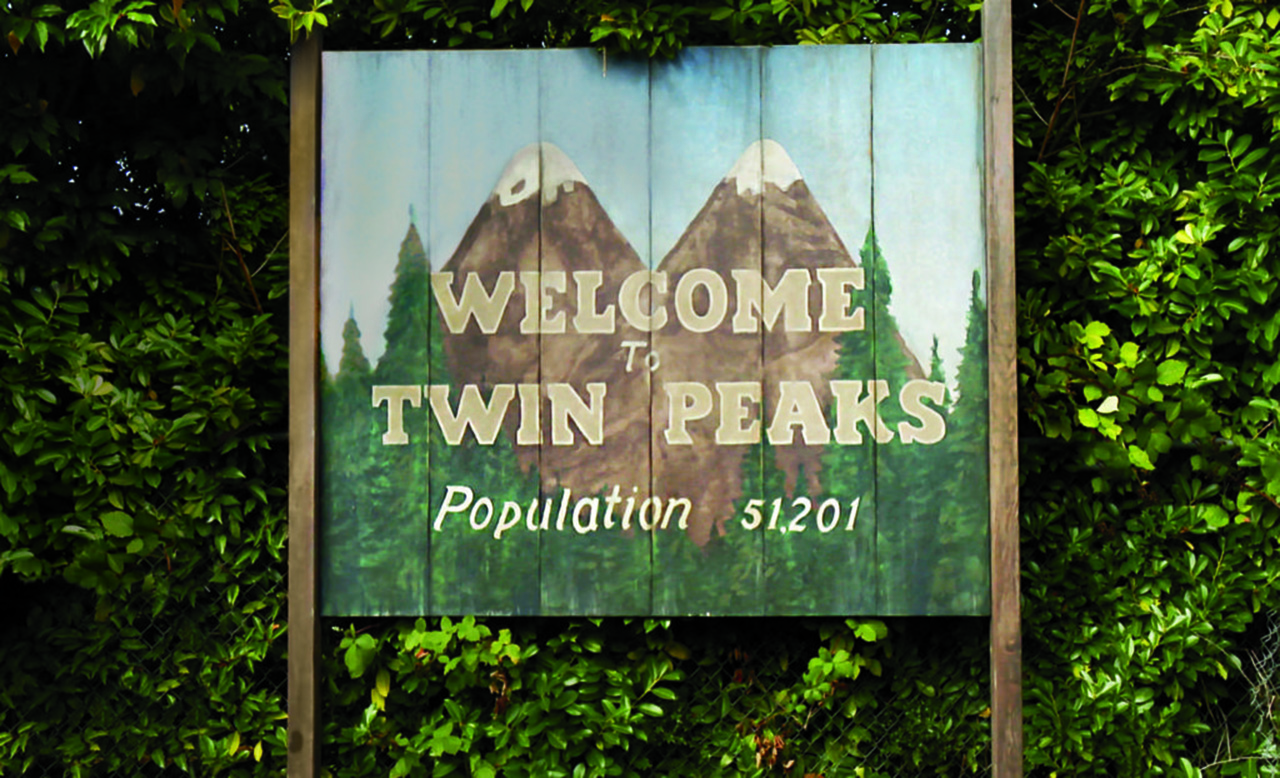 Should I let my teenager watch?
And spoil the fun? For people of a certain age, part of the excitement over the show was hiding the racy spin-off book The Secret Diary of Laura Palmer under your pillows and watching the show at whichever friend had the parents who always went away. Or, you could be the good mom or dad and watch the show together. Either way, Lynchian nightmares are a distinct possibility (for those of all ages).

What should I serve at my Twin Peaks-themed viewing party?
Why, damn fine coffee and cherry pie that’s worth the stop (recipe below). Obviously.

More:
Our perfect cherry pie recipe
Subscribe to our newsletters
Reading list: 10 buzzy new summer thrillers that are all pleasure, no guilt