Author Chris Cleave talks about the role of London in his new novel Everyone Brave is Forgiven. Plus, what to do if you visit. 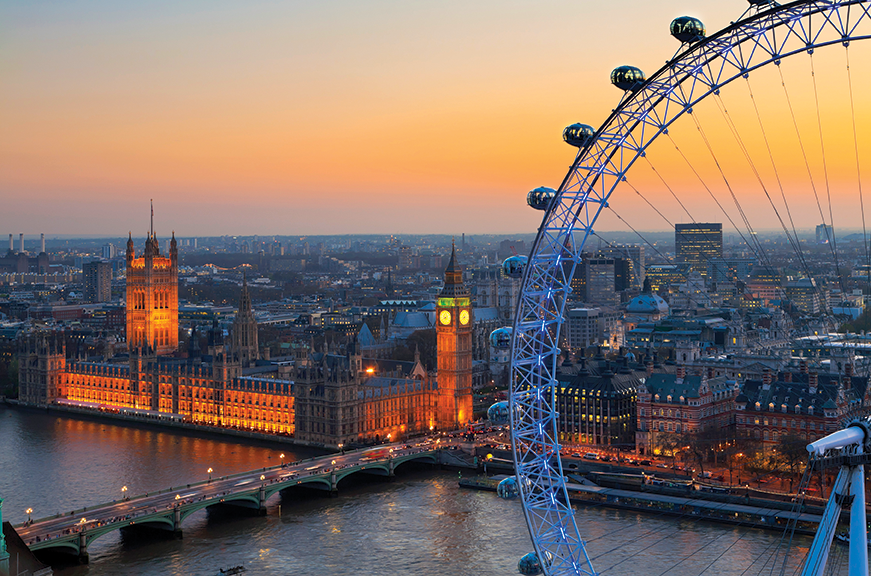 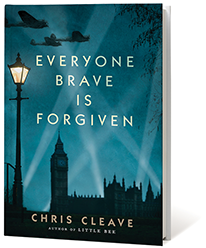 The inspiration: Everyone Brave is Forgiven, Chris Cleave, $34.

Following four friends through the Blitz, Everyone Brave is Forgiven is a novel about catastrophe, lost innocence and prejudice — but mostly, it’s a love story, inspired in part by the author’s grandparents. “I think it was so incredibly brave to dare to fall in love in a world that was falling apart,” Chris Cleave says. But he adds that London has always been “a thrilling mess – and a wildly romantic city.”

London’s East End is well-stocked in restaurants, galleries, bars and quirky shops, and the stylish Town Hall Hotel puts you in a prime spot for exploring. Top-floor rooms come with views and a terrace. Rooms from $362, Town Hall Hotel. 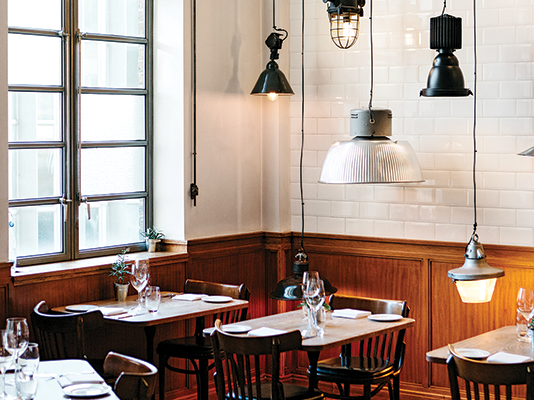 There are an estimated 13,600 Indian restaurants in the U.K. and it can feel like half of them are clustered in Brick Lane. Travel west instead to Gymkhana and order generously: the duck dosas, suckling-pig curries and wild-deer biryanis encourage sharing. Cleave likes to take friends to the Green Pea in charming Greenwich. “It’s old-fashioned London food,” he says. “Pies and gravy, friendly, delicious, no fuss.” Gymkhana, Green Pea. 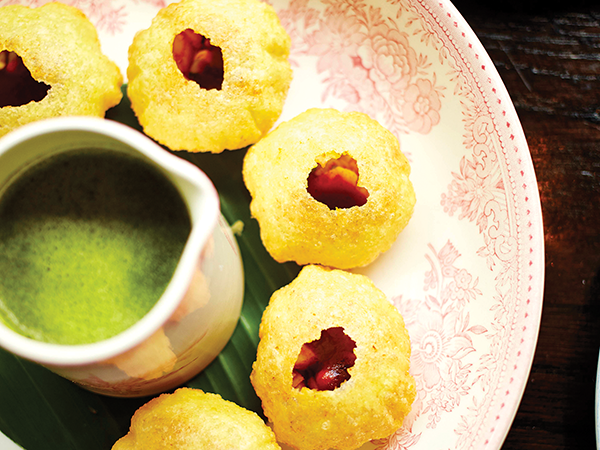 Scarred by shrapnel on the outside, gilded and glittering on the inside, St. Clement Danes Church has been rebuilt many, many times. It “represents in one building so much of what I admire about London,” Cleave says. It’s also a quick walk north to The British Museum, where you’ll find two million years of human history – including this month’s ceiling-bustling exhibition of three huge Egyptian statues, buried underwater for more than 2,000 years. And it’s all free. St. Clements Danes, The British Museum. 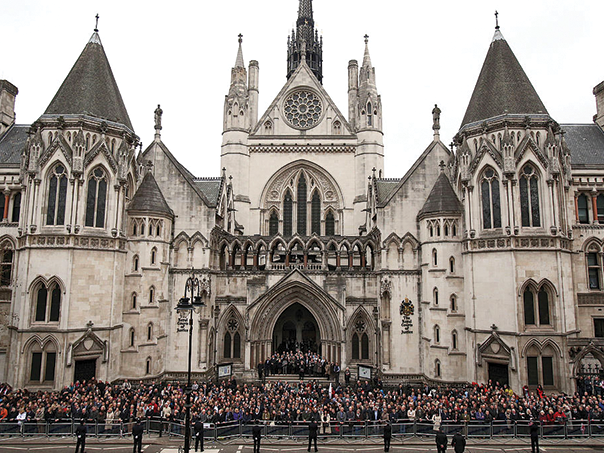 Find it at home:
Shakespeare’s skull
Scientists recently discovered the real one has gone missing. Here are three substitutes.

A novel take on London skulls 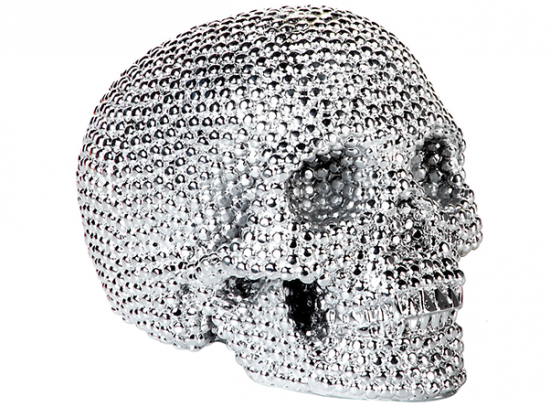 More:
50 summer dresses with sleeves — for any budget
Work less, play more: Why a bit of fun is good for you
How I learned to stop worrying and love foot masks