Why you should visit The Junction in Toronto

Designer crowds have long flocked to its vintage furniture stores, but now with breweries, a buzzing flea market and food scene, this dynamic hub has something for everyone. 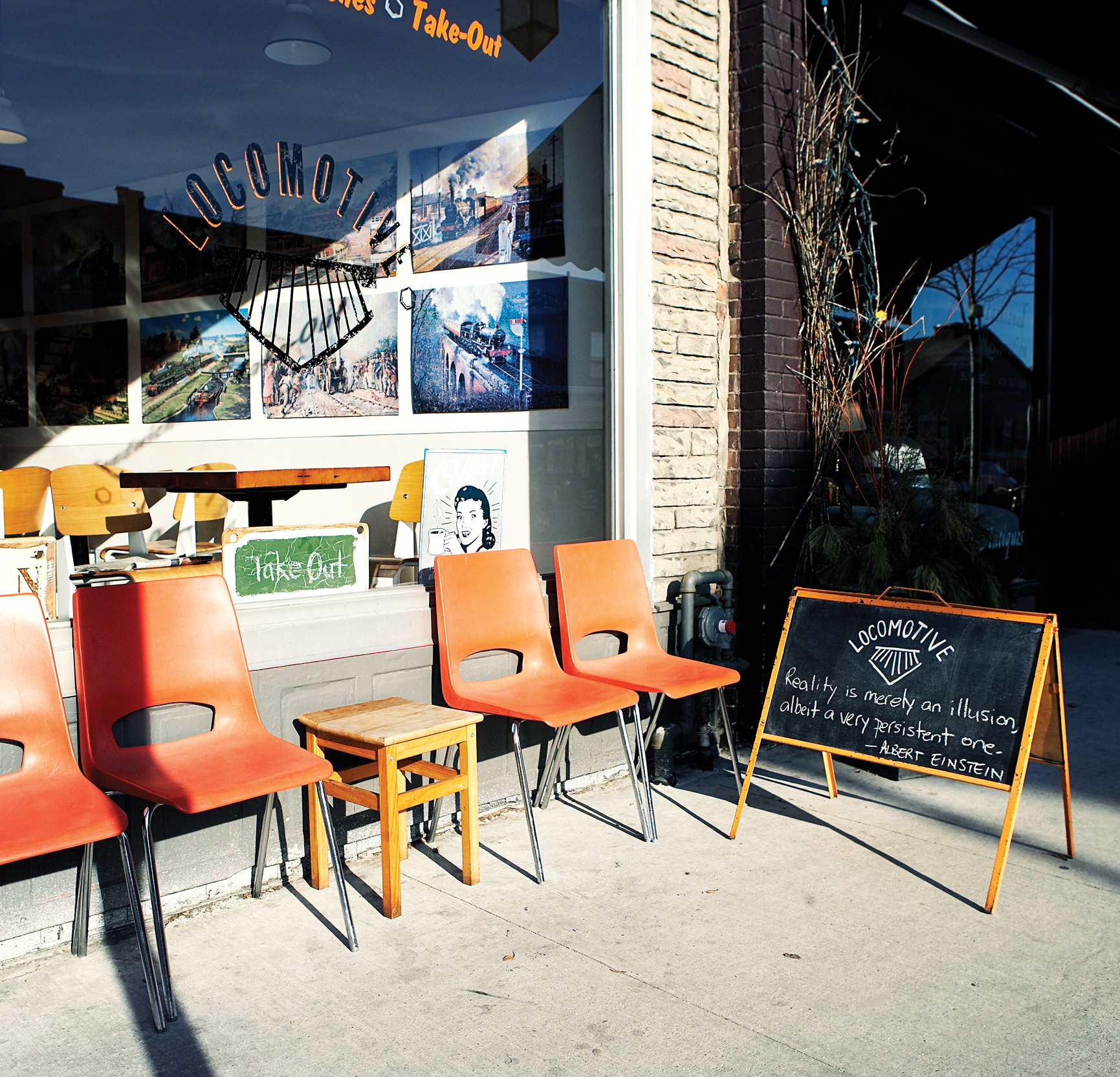 The Junction, which got its name for its proximity to four intersecting railway lines, was a designated dry area until 2000. When the booze began to flow, so did the people, and this west-end neighbourhood has been gentrifying ever since.

Grab a gourmet sandwich and cup of joe at the aptly named Locomotive, which pays tribute to the area’s rich history. A block away, the beans at the Good Neighbour Espresso Bar are roasted and delivered weekly, and the locals can’t get enough. 3070 Dundas St. W.; 238 Annette St., 416-769-6989.

Pandemonium is a collector’s paradise. This superbly curated second-hand shop specializes in eclectic, hard-to-find music in literature but is also packed with current releases. It’s the place to pick up that rare book you were looking for or discover a band you’ve never heard before. 2920 Dundas St. W.

Craft-beer lovers, rejoice! The Indie Ale House Brewing Co. is a brew pub (part pub, part brewery) with 12 taps to choose from. Just a few streets north is Junction Craft Brewing (where the brewmaster is actually a chemist). They’re always experimenting and changing up the flavours, so if you find a new fave, stock up while you can! 2876 Dundas St. W.; 90 Cawthra Ave.

A local landmark, Vesuvio Pizzeria and Spaghetti House has been serving up authentic New York-style pizza since 1957, and it’s revered as the best in Toronto. (Come midnight, you’ll find everyone from police officers to paramedics at the buzzing takeout counter.) 3010 Dundas St. W. 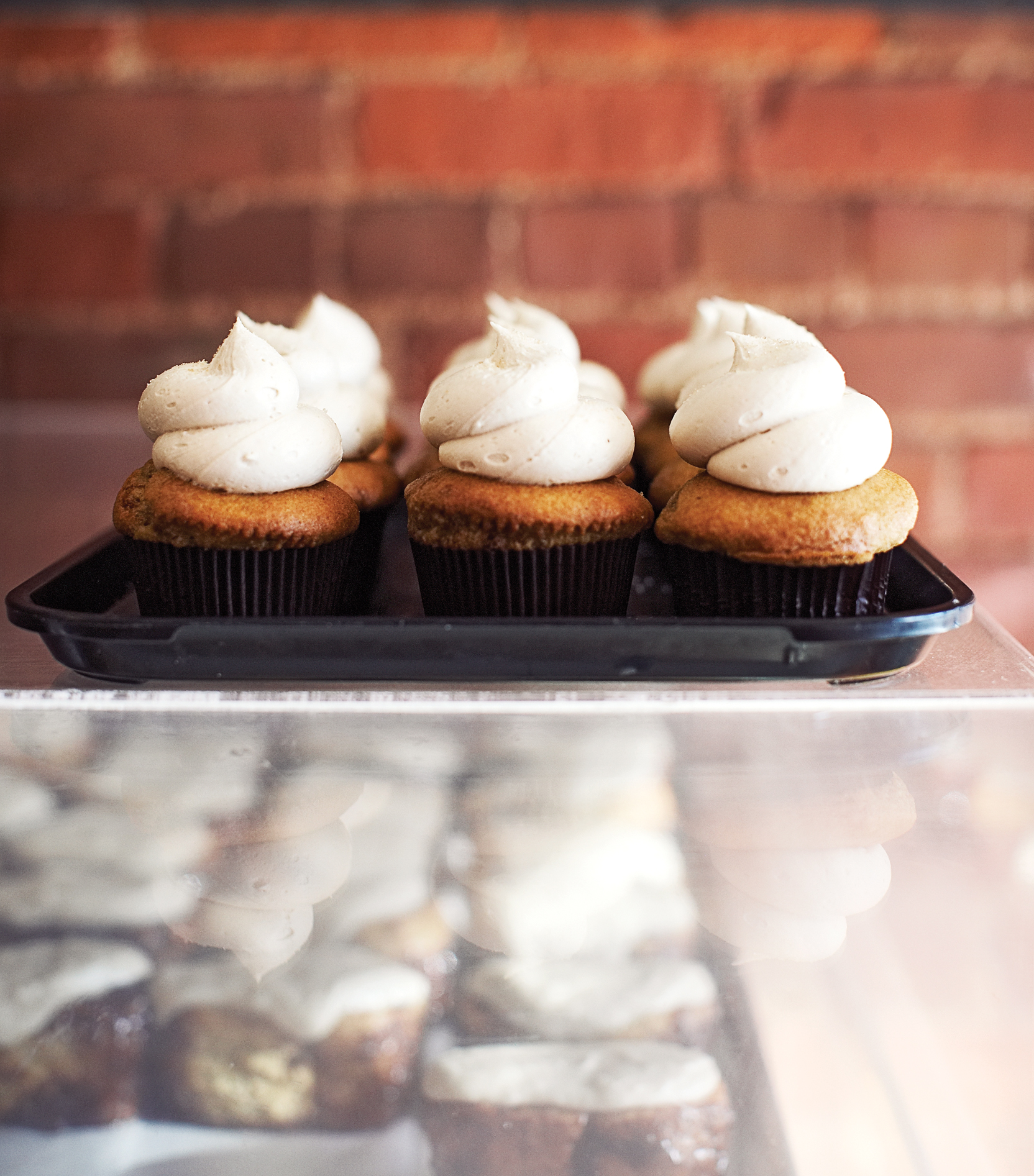 Even if you can tolerate gluten you’ll be sweet on Bunner’s, a vegan and gluten-free bakery. The sticky cinnamon buns topped with (dairy-free) buttercream are a big hit: all the flavour, none of the bloating! 3054 Dundas St. W.

Just walking into Scandinavian and Japanese design shop Mjölk makes you feel like you’ve got taste. Or check out Smash, a treasure trove of retro and salvaged pieces where you can pick up anything from an old neon store sign to taxidermy. 2959 Dundas St. W.; 2880 Dundas St. W. 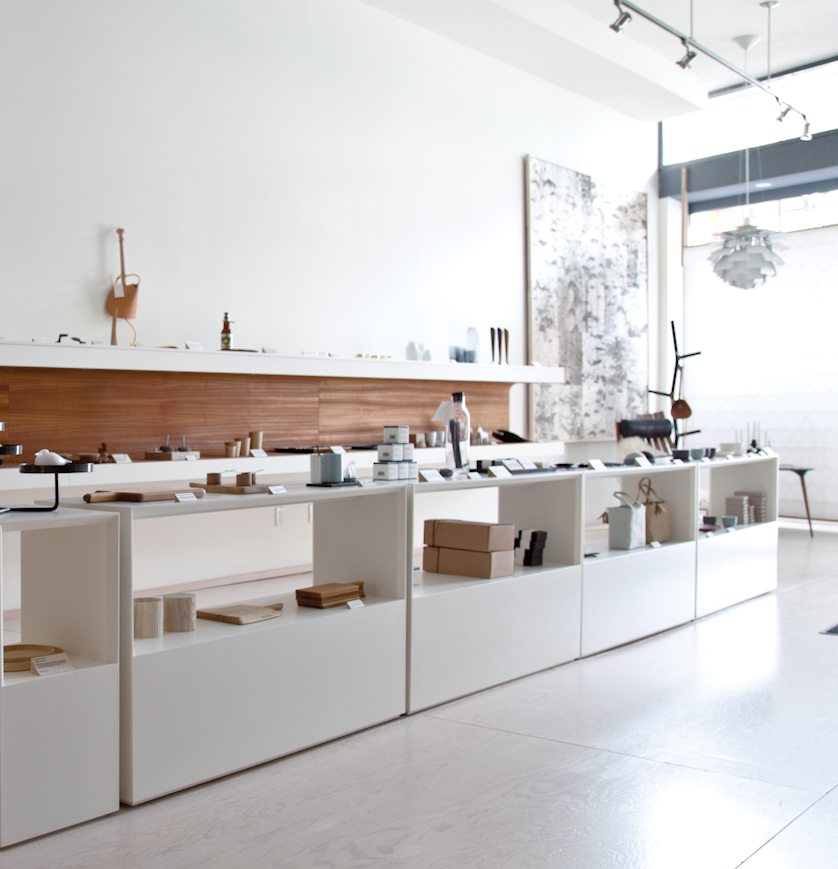 A few streets over in what’s known as the Junction Triangle sits the charmingly rustic Farmhouse Tavern. Guests keep coming back for the Ontario-sourced and farm-driven menu and unique vibe: “a little bit country, a lot rock and roll.” 1627 Dupont St., 416-561-9114.