This web design firm proved the practice of stereotyping "women's work" is (sadly) alive and well. 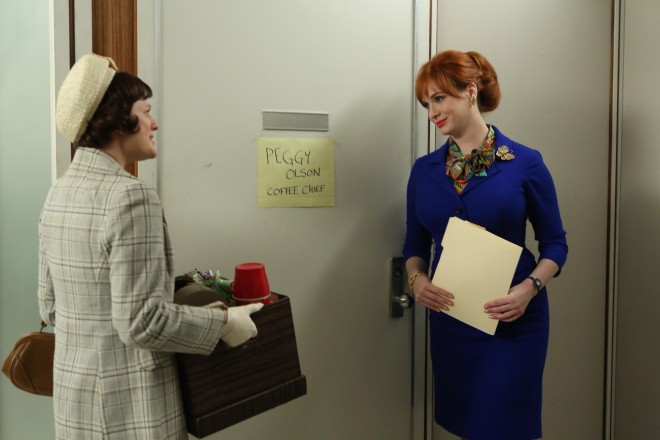 Vestra Inet, a web design company headquartered just north of Toronto, posted a job opening on LinkedIn a couple weeks back for a content writer and SEO (search engine optimization) specialist. It would have been wiser to look for a human resources manager. Buried at the bottom of the list of recommended qualifications — abilities like strong writing, communication skills and knowledge of Russian — was this: “Please note that the position requires filling in the responsibilities of a receptionist, so female candidates are preferred.”

Predictably, people went nuts. The company got a lashing in the comments on its LinkedIn and Facebook pages, and the ad circulated on Twitter with tweeters wondering whether the company was run by Don Draper. More seriously, Vestra Inet could have been in violation of the law: The Ontario Human Rights Code “protects men and women from harassment and discrimination, including assumptions about their abilities that result from stereotype about how men and women ‘should’ behave, dress, or interact.”

The company has declined requests for media interviews and has apologized for the ad’s wording. It hasn’t clarified why “femaleness” was a preferred quality, but we can hazard a guess. “Helper” roles, like receptionist or nurse or nanny, are not considered appropriate for men. These jobs are perceived to be feminine and therefore less demanding.

Related: Want to get ahead? Hone your emotional intelligence

Anyone who is a receptionist or nurse or nanny will tell you otherwise. These careers require technical expertise, excellent judgment, problem solving abilities, strategic thinking, negotiation powers, poise under pressure and strong people skills. But the association of the jobs with women and the preponderance of women in these positions, along with a culture that devalues women, means the positions are often not given the respect — and certainly not given the salary — they deserve. The posting is doubly offensive: first because it suggests that being a receptionist is women’s work, and then because it implies that that work is demeaning or insignificant.

One thing that can be said for Vestra Inet: At least they were upfront about their bias. There is a growing body of research into the unconscious or unspoken prejudices against job seekers who are women and people of colour. A study from Yale University, for example, had science researchers rate an equally qualified male and female candidate for a lab manager position; the participants (both men and women) believed the male to be more qualified and were willing to pay him a higher salary. Other studies have found that resumés with “foreign” or African-American sounding names generated fewer callbacks than those with Anglo ones.

What’s most troubling about this sort of discrimination is that it’s nearly impossible to prove or address on an individual basis. Candidates who don’t get an interview or don’t get hired will never know for certain whether prejudice was at play. Potential employers can always explain it away as the person “just not being the right fit” — a vague brush-off that conveniently encompasses everything from skills and personality to race and gender.

As for the gig at Vestra Inet? The company has pulled the posting from LinkedIn and appears to no longer be seeking applicants.

Related:
Justin Trudeau’s cabinet is a dream team — and here’s why
Forget the boys’ club — it’s time to make our own
Hillary Clinton proves you don’t have to be nice to be likeable