The first day of the Toronto International Film Festival, as expected, was total mania. No matter how many times one has participated in this beast, it seems one can never remember how it works. 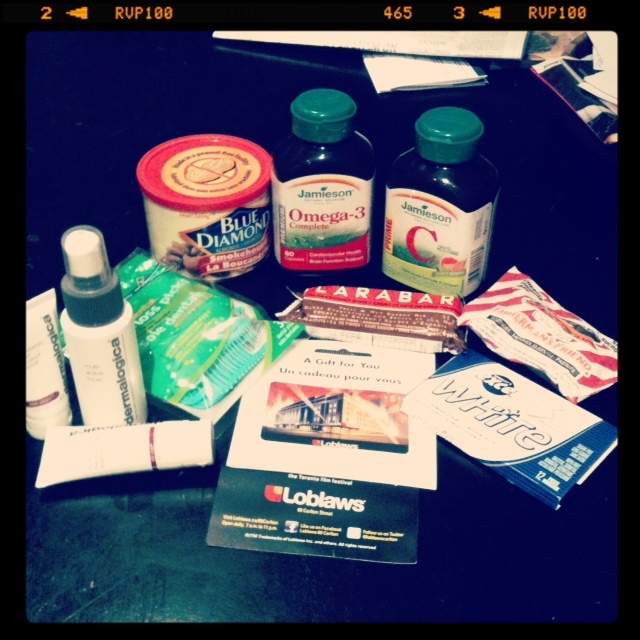 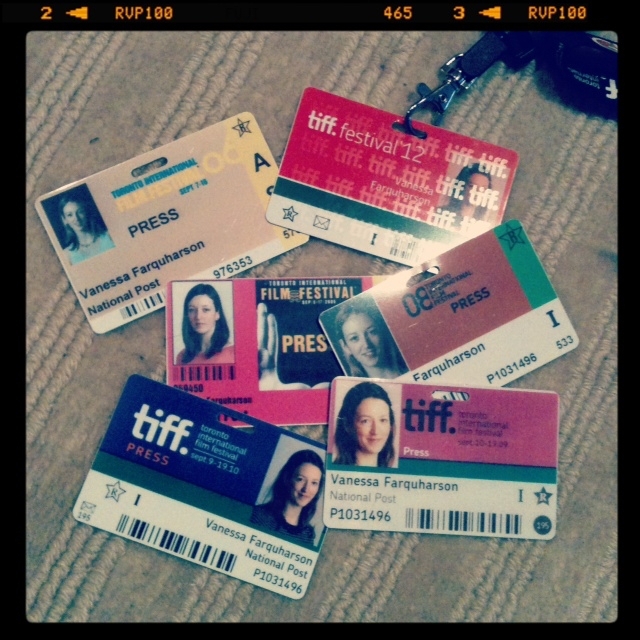 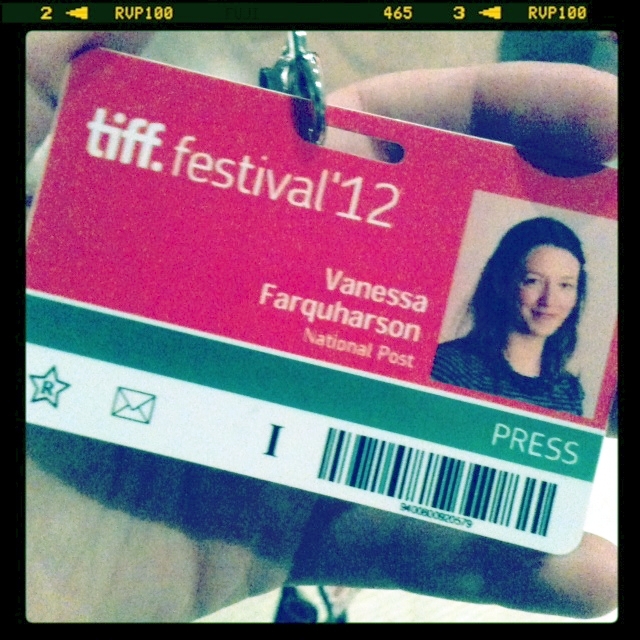 The first day of the Toronto International Film Festival, as expected, was total mania. No matter how many times one has participated in this beast, it seems one can never remember how it works.

And so, in the late afternoon, suffocating in the middle of the entertainment district, I saw journalists from every country scrambling to find out what talent was available, and when, and how many Starbucks locations could be found within a three-block radius of the TIFF Bell Lightbox. Members of the public were standing in various lineups outside the box office, looking bored and/or confused. Volunteers were dashing to and fro, sweating through their heavily branded, ill-fitting T-shirts.

This is my seventh time at TIFF, and I still felt frazzled as heck going in. The confusion began as soon as I picked up my press pass. I’ve cut my hair pixie-short, so I looked nothing like the photo on my TIFF ID card, which has been kept on file now for at least three years. This led to a bit of questioning from a staff member. Then I was handed a gift bag, which contained the following: A coupon for a catering service I’ve never heard of, a bag of microwave popcorn, a bottle of Diet Coke and a condom.

Not sure what the organizers at TIFF were trying to tell us journalists — we need to lose weight? Have more sex? Neither of those things will be happening in the next 10 days, that’s for sure.

I met up with a gaggle of fellow film critics and we headed to the Intercontinental Hotel, where we heard rumours of more free stuff being doled out, this time by publicists at Alliance Films. We entered a suite on the third floor and were presented with cupcakes and cocktails, which sounded lovely except the room was for some reason plagued by the stink of ripe cheese and it was overpowering. The loot, however, was decent, if not totally random: Smoked almonds, a bottle of omega-3 vitamins, dental floss, a Loblaws gift card and toner (the kind for your face, not the printer).

One of the girls I ended up chatting with is a journalist who has landed a coveted spot at the upcoming roundtable for The Place Beyond the Pines — in regular-speak, this means she will be one of about five journalists who get to sit around a table for 10 minutes with Ryan Gosling and other actors from the film, premiering at TIFF tonight. She will get to ask him questions, and stare into his eyes, and breathe the same air as him. In case you hadn’t figured it out, I’m incredibly jealous.

Then again, I shouldn’t be complaining. Two years ago, I scored a 20-minute interview with my other celebrity crush, Jake Gyllenhaal…just the two of us in a hotel room. And he touched my leg. I’m not making this up — I had a grease mark on my calf from my bike chain, so he leaned over to wipe it and gently poke fun at me. Later that day, at the press conference for his film, he spotted me in the crowd, pointed his finger at me, and winked (I KNOW, RIGHT??). So what did I do? I did the worst thing you could ever do: I gave him a double thumbs-up. Let’s not talk about this any more.

The point is, I’m creating my own personal tagline for this year’s festival. It’s: TIFF 2012 – Chasing Ryan Gosling. Somehow, I will track down this beautiful man and, well, do anything that comes to mind as long as it’s not giving him a double thumbs-up. In the rest of my spare time, I intend on watching movies, interviewing less-famous, but equally, talented filmmakers and actors. Stay tuned for my adventures!