The Word: On the RCMP, GoodLife, and J.Lo

Const. David Wynn has died after a shooting last Saturday, the fitness chain sets its sights on Target's former digs, and do not call this diva a "cougar." 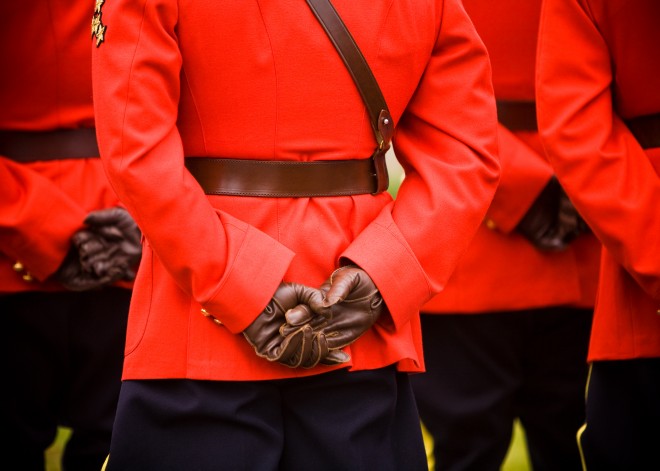 RCMP officer David Wynn has died. The 42-year-old Alberta constable and his colleague Auxiliary Const. Derek Bond were both shot last Saturday while investigating an apparent vehicle theft, but Wynn never regained consciousness. The assailant, Shawn Maxwell Rehn, had an extensive criminal record, and was later found dead in an empty home just outside the Edmonton suburb of St. Albert. Prime Minister Stephen Harper expressed his condolences on Wednesday, saying that the incident was “a grim reminder of how law officers in communities across the country put their lives on the line every day to protect Canadians from harm.”

GoodLife is eyeing Target Canada’s locations. The American retail giant announced its departure from Canada less than a week ago, but David Patchell Evans (a.k.a. Patch; a.k.a. GoodLife’s CEO) has already expressed interest in snapping up its former storefronts. GoodLife is hoping to hit at least 400 franchises by the end of this year, so expanding into Target’s “spacious and convenient locations” would be a boon for the fitness chain.

Is it time to eat? Consuming all of your meals within a 12-hour window could stave off obesity.

Interesting move: The Bank of Canada announced Wednesday that it will cut its interest rate by three-quarters of a per cent point to offset sliding oil prices.

Super-sized controversy: Several of the New England Patriots’ recent game balls were underinflated. No word yet on whether Tom Brady And Co. will be penalized.

Justin Bieber is getting his own Comedy Central roast. We can hear the jokes about his Calvin Klein ad already.

Don’t call J.Lo a cougar. The multi-hyphenate diva doesn’t have time for your gender double standards.

Paulina Gretzky has given birth to a baby boy. The countdown to another Gretzky Stanley Cup starts now.

You may have gone too far this time, Cumberbitches.

“Can you give us a twirl?” Canadian tennis star Eugenie Bouchard was asked to show off her outfit by an Australian Open commentator.