The Word: On homicide, exercise, and Rob Ford

Canada's homicide rate hits a record low, smiles may be the key to fitness, and the sun sets on Toronto's Ford years. 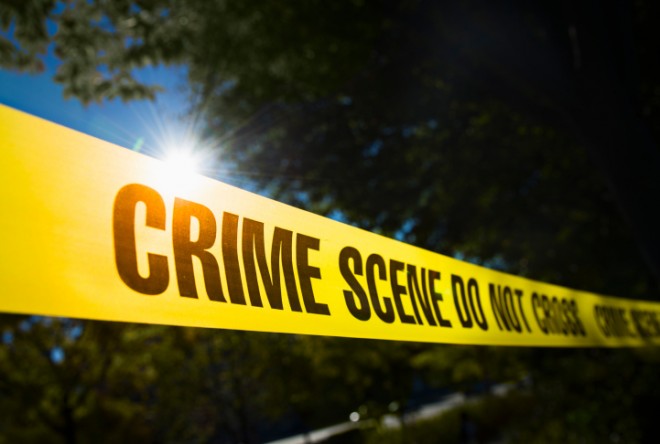 Crime rates. A recent Statistics Canada report states that, in 2013, Canada’s homicide rate hit its lowest point since 1966. A total of 505 homicides were reported last year, which is about 35 less than in 2012. According to CBC News, the report “attributes the overall decrease in homicides to a drop of 40 deaths reported in Quebec, after two years of higher-than-average [rates].” With 11.24 homicides per 100,000 people, Nunavut reported homicide rates higher than any province, and the most likely cause of death by homicide Canada-wide was firearm-related.

Fighting back. Sisters Arti and Pooja Kumar were harassed by three men last week as they rode the bus in the Indian state of Harayana. They fought back, and now footage of their altercation has gone viral. CNN reports that the Kumar sisters were “standing at a bus stop…when the men came up to them and began taunting and throwing pieces of paper with their telephone numbers.” The men proceeded to follow the two sisters onto the bus, at which point they resisted, hitting the men with a belt and struggling free. Harayana’s Chief Minister Manohar Lal Khattar has announced that the Kumar sisters will be honoured with “bravery” awards on India’s Republic Day in 2015.

Today is World AIDS Day. And the disease is still very much an issue here at home—in Canada, someone is infected with HIV every three hours.

Emoji-based exercise motivation. According to a small study published in the scientific journal Frontiers in Human Neuroscience, flashing an encouraging smiley face to exercisers made them work out harder, better, faster, and longer.

As part of operation “Digital Cookie,” American Girl Guides have announced plans to sell their thin mints online. (Their cruel, cruel Canadian counterparts will not be following suit.)

After four placid years, incumbent mayor Rob Ford has handed over the mayoralty of Toronto to John Tory.

Ruffled feathers. An American congressional aide has resigned after she criticized Sasha and Malia Obama for looking bored at a recent White House turkey pardoning.

Turducken for what? Actress Rashida Jones and Tonight Show host Jimmy Fallon put their own holiday spin on top 40 hits.

“If you’re singing The 12 Days of Christmas, your order could already be in the truck before you finish.” Amazon enlisted the help of a robot army for its Cyber Monday shipments.