The Word: On female leadership, kissing, and therapy alpacas

A survey of women’s working conditions, why making out is both gross and good for you, and an unlikely source of animal altruism. 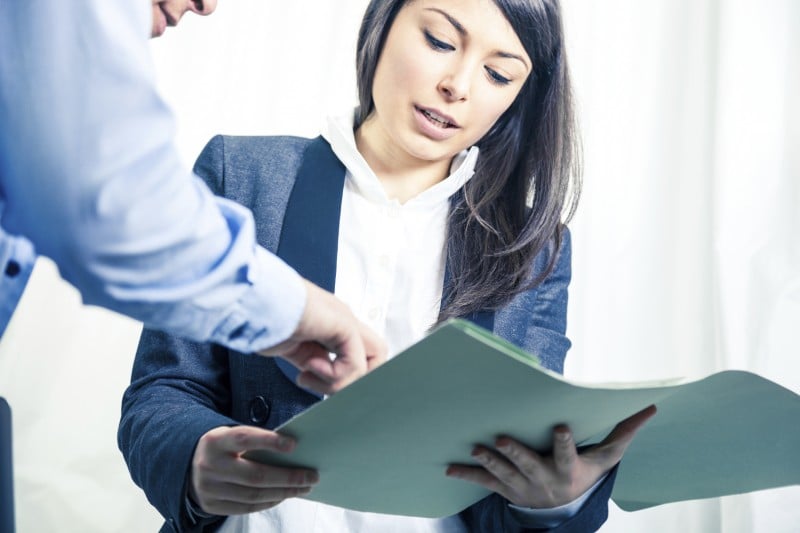 Help wanted.  Hostile work environments may be at least partly to blame for women’s reluctance to pursue upper management roles, says a new Randstad Canada poll. About half of respondents expressed outright disinterest in senior positions — a phenomenon that may be accounted for by the lack of perceived accommodation for home and family commitments on the part of employers. A dearth of mentorship may also thwart working women — 77 per cent of those surveyed had never worked under the guidance of a mentor, and nearly a third of respondents doubted their employer’s faith in women’s overall capacities to lead. Yikes.

#MyDressMyChoice. In a move echoing the Toronto-born SlutWalk protests, demonstrators took to Nairobi’s Uhuru Park dressed in miniskirts on Monday to protest the recent assault of a Kenyan woman. In video footage uploaded to YouTube last week, two men can be seen stripping and beating a woman they claim was “tempting” them with her choice of outfit. (The video has since been taken down.) Protestors held up signs bearing the phrase “My Dress, My Choice,” with the hashtag #MyDressMyChoice later circulating among Twitter users worldwide. Kenyan politician Rachel Shebesh condemned the attack, saying, “When it comes to violence against women, there are no grounds for tolerance and no tolerable excuses.”

Kissing is gross. According to a study published Monday in the biomedical journal Microbiome, playing just 10 seconds of tonsil hockey results in the transmission of about 80 million bacteria between mouths. The upshot is that “exposure to a wider range of bacteria could increase your body’s ability to resist infections.” Which means college kids had it right all along.

Facebook gets in over its head. [Warning: Graphic images within.] English writer (and mom) Milli Hill recently sparred with Facebook after she received a seven-day ban from the site for uploading snaps of a baby crowning mid–water birth. Hill, a founder of the U.K. grassroots organization Positive Birth Movement, says her photos were removed for “violating community standards,” a penalty that she claims “reflects millennia of attempts to suppress women’s power, of which childbirth is perhaps the ultimate expression.” Facebook later apologized and reposted a few of Hill’s photos, one of which is included after the jump (if you’re feeling brave).

Magazine sales. Transcontinental Media announced the sale of 15 of its print titles (and their associated digital properties) to Quebecor Inc.’s TVA group on Monday. The price tag? A cool $55.5 million. TCM is planning to focus on local newspaper advertising, while offloading some of its bigger-name lifestyle titles, like Elle Canada, Canadian Living, and Style at Home.

Time admits its poor word choice. The American mag has apologized for slotting “feminist” in among lexical nightmares like “yaaaasss” and “om nom nom nom” on its list of banned words for 2015. Said managing editor Nancy Gibb, “We regret that its inclusion has become a distraction from the important debate over equality and justice.”

Fashion statement. Australian Today Show co-host Karl Stefanovic wore the same suit for a whole year and nobody caught on. He elected to wear only the navy two-piece as a form of sartorial protest against the barrage of sexist flack given to his female co-anchors for their choice of dress. A nice show of solidarity, for sure, but let’s hope the ties weren’t the only thing he changed.

Chocolate shortage. Has a more heinous phrase ever been uttered? Last year, humanity consumed about 70,000 metric tons more cocoa than was produced, and if our gluttony keeps up, we could be facing a cataclysmic chocolate crisis by 2030. (Dry weather in harvesting regions like West Africa and a fungal plague called “frosty pod” have also compromised cocoa crops, so you needn’t feel too ashamed about all those pre-Christmas Lindors just yet.)

Therapy alpacas. The calming effects of cats and dogs on medical and psychiatric patients have been well documented, but why settle for Fido when you can have an alpaca? Mana Wedell Tagesfliege, an elderly care facility in Berlin, has integrated the fuzzy llama lookalikes into their therapy regimens, and, well, just look at the photos.

“We could not duck asking. We even felt he might welcome the chance to say, ‘It’s not true.’” – On Sunday night, NPR Weekend Edition host Scott Simon tweeted his rationale behind asking Bill Cosby about the recent “serious allegations” of sexual assault levelled at the comedian. (In response, Cosby deflected the question, silently shaking his head, ‘No.’)