The Word: On Black Friday, Ikea, and boss-lady breakfasts 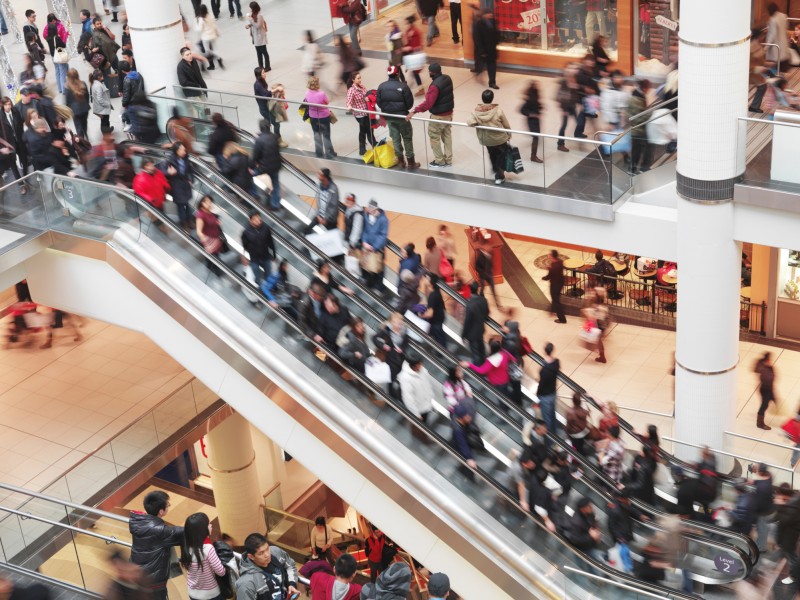 Bargain blitz. What was once just a way to shop away your American Thanksgiving bloat may now surpass Boxing Day as Canada’s biggest shopping day. BMO senior economist Robert Kavcic says, “We’ve seen a bit of shift in when retail sales have been at their strongest, earlier into November, rather than right around Christmas time.” The sales shift is even borne out by data from Statistics Canada: In 2013, December sales of electronics dropped by nine per cent; that November, they went up by seven per cent. Big-box retailers like Walmart and Future Shop have also been touting pre–Black Friday sales, perhaps in an effort to stretch out their one-day revenues across the week. Ready your mall elbows; it’s gonna get busy.

Money on our minds. Health minister Rona Ambrose announced Monday that $5 million in federal funding will be allocated to the Canadian Institute for Military and Veteran Health Research. (The True Patriot Love Foundation—a fundraising organization that supports current and former members of the Canadian Forces—intends to match the government’s donation.) Military outreach is a hot topic on Parliament Hill right now: On Sunday night, the federal government agreed to funnel $200 million (over six years) into mental-health services for Canadian Forces members, like an “Operational Stress Injury” clinic in Halifax, further investments in veteran recovery, and digital health records. The Auditor General’s office is expected to release a report on veteran care this Tuesday.

Sexual politics. Ontario Premier Kathleen Wynne conceded Monday to a request from the Progressive Conservative party to commission a report on sexual assault and harassment in workplaces across the province. Tory MPP Laurie Scott had previously suggested the formation of a multi-party sexual-harassment task force of sorts in light of the very public takedown of CBC broadcaster (and alleged abuser) Jian Ghomeshi. Wynne agreed instead to a Liberal-lead standing committee, saying, “Sexual violence and harassment is a reality in every community in this province. In every workplace, every campus, every context, we must do better.” The announcement comes just three days after Alberta NDP leader Rachel Notley called for increased protection against harassment in Alberta’s legislature.

Butt out. Key tenets of the Ontario government’s new Making Healthier Choices Act include tighter regulations on e-cigarette sales, a ban on all flavoured cigarettes (including menthols), and mandated calorie counts on menus in larger chain restaurants. It’s like a pre-packaged head start on our New Year’s resolutions!

Everything old is new again. Ikea is recycling old designs for its “new” ÅRGÅNG collection—technically, a reissue of 26 retro lighting, textile and seating models from the vault. So nice, they’ve marketed it twice.

Pat Quinn passed away. The NHL giant—first a defenceman, then a coach and respected executive—died on Sunday night. He was 71.

Ready the whipped-cream bra! Katy Perry has been confirmed as the halftime entertainment for Super Bowl XLIX.

Following its breathless coverage of normcore (and, more recently, butts), Vogue is now all about head-to-toe florals.

“I had a full-on panic attack.” Mari Sherkin, a happily married Ontarian woman, describes her reaction to finding out Facebook had inadvertently registered her for a Zoosk account.