The Word: On Alberta, bisphenol-S, and glitter bombs

Canada's oil-rich province could be headed for a recession, a chemical compound worse than bisphenol-A, and a "gift" for your arts and crafts–averse ex. 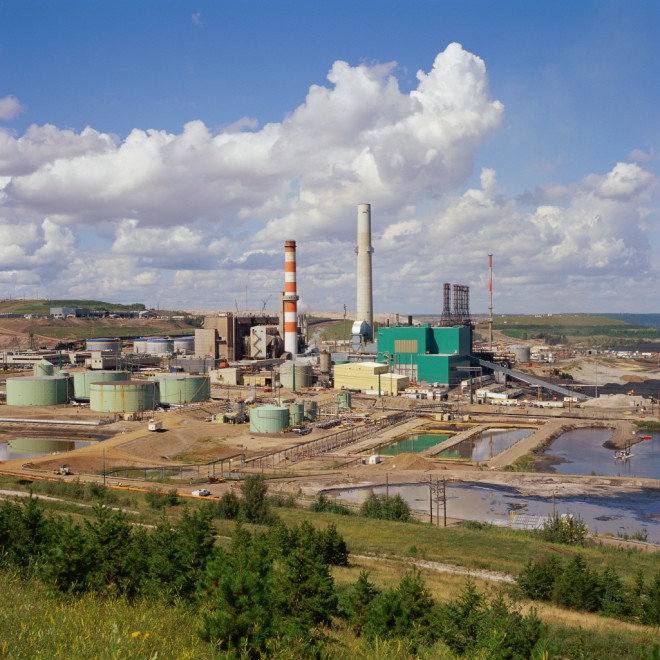 The women’s vote. Anyone hoping for gender parity in the House of Commons following our forthcoming federal election is likely to be disappointed—just a over a third of the candidates participating in October’s political race are women. According to CBC News, “The 2011 election brought a record number of female candidates and a record number of women elected to the House, [but] they still make up only a quarter of all MPs.” And the party-by-party breakdown? 19 per cent of Conservative ridings have female MP nominees, Liberal ridings sit at 36 per cent. The NDP caucus, however, shows signs of progression—it’s nominated two more women than men.

Slippery slope. The Conference Board of Canada has warned that Alberta may plunge into a recession this year if oil prices continue to dwindle. Speaking out on Monday, the board’s chief economist Glen Hodgson said, “That’s not good for Alberta, (and) it’s also not great for the national economy. It means job loss (and) lower levels of investment across the country.” Hodgson’s comments are in direct conflict with projections by the province’s Finance Minister Robin Campbell, who outright denied the possibility of a recession. (Direct quote: “No one is talking about [it].”) Regardless of who’s right, major Alberta resource companies—like Cenovus and Husky Energy—have announced budget cuts in recent weeks—perhaps a harbinger of difficult financial conditions ahead.

The greater of two evils. Bisphenol-S, a compound found in most BPA-free products, might actually be more harmful than the chemical it was designed to replace.

The race against cancer. A new study out of Toronto’s Women’s College Hospital suggests women of African descent are more likely to die of breast cancer than women of other racial backgrounds.

Curves ahead. The “physical fluency” of a product’s packaging—think pop bottles; detergent containers—may make you more likely to buy it.

Reach for the sky. 2014 was a record year for skyscraper builds worldwide—and three of the taller ones went up in Canada.

The pen is mightier than the sword. Charlie Hebdo is planning to print three million copies of its next issue.

Zooey Deschanel is pregnant with her first child. Just imagine the tiny tortoise-shell glasses! The bangs!

For the low, low price of US$8, an Australian company will blanket the homes of your nemeses in sparkles.

“Childhood is undergoing profound change…and the rapid decline in children’s connections to nature is a major problem.” Twenty-eight writers (including Margaret Atwood) have published an open letter condemning the removal of several nature-related words from the Oxford Junior Dictionary.