The mystery of Arnold Schwarzenegger and Maria Shriver’s separation solved

The speculation over why Arnold Schwarzenegger and Maria Shriver separated is officially over. And it’s as bad as you thought it might be. 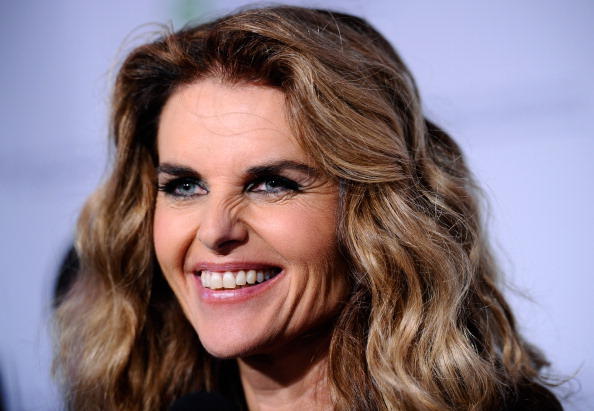 The speculation over why Arnold Schwarzenegger and Maria Shriver separated is officially over. And it’s as bad as you thought it might be.

On Monday, the actor and former governor of California gave a statement to the LA Times claiming that ten years ago he fathered a child with a woman who was not his wife.

Not an admirable admission, surely. But he’s not done. Like many of the actor’s films, it only gets worse as he continues to speak.

The woman he claims to have cheated with is reportedly a longtime member of his household staff, who recently retired after 20 years with the family. To protect her privacy and that of the child, the LA Times chose not to identify the woman, who did not comment on Schwarzenegger’s confession when contacted by the newspaper.

In a statement, Schwarzenegger told the paper that he confessed the near decade-long deception to his wife Maria Shriver, after he left the governor’s office earlier this year. Shriver reportedly moved out of their home shortly after. The two had been married for 25 years and have four children together.

Schwarzenegger went on to ask that the media “respect” his wife and children. He added: “while I deserve your attention and criticism, my family does not.”

Shriver has so far declined to comment on her husband’s admission.

Since the split there has been no end of speculation as to why the unlikely twosome ended their long marriage so abruptly. There have been recent rumblings about Schwarzenegger’s alleged straying—one woman has gone to the tabloids claiming to be a former mistress, though the actor denies it.

In 2003, the former governor was embroiled in a mini-scandal during California’s recall election when more than a dozen women came forward claiming inappropriate groping and aggressive sexual behaviour going as far back as 1975. At the time, Schwarzenegger wrote the claims off as dirty campaigning. Shriver vigorously defended her husband and the scandal seemed to disappear.

Now that he’s out of office and the political consequences of his actions are moot, Schwarzenegger obviously felt it was the right time to admit his infidelity to his family. Oddly enough, that’s got to be the most unpleasant part of the whole rotten story.