Relationship under fire once more...

The countdown is on to Ben's return from Afghanistan, and now, with just 3 weeks left, our relationship comes under fire again. Ben might have to stay on for another 4 months. 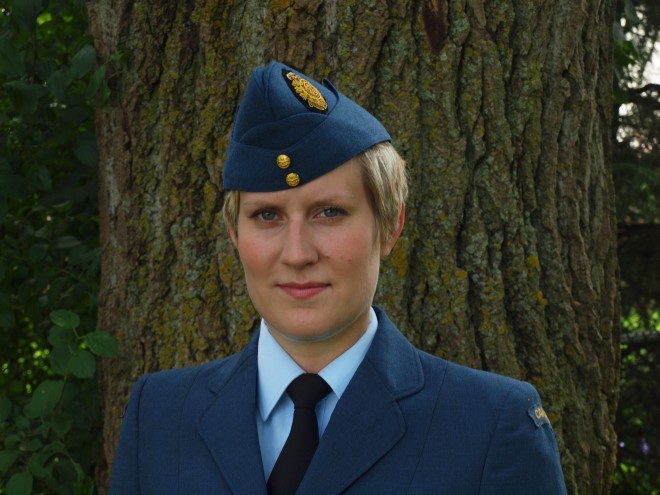 Sometimes, it feels quite close to impossible to maintain a relationship in the military. Long distances. Separated by war…provinces…life. This has become the reality that Ben and I live. So I can’t explain to you the importance of knowing when we’ll see each other again. Next week online? Not quite. This time, he’s home for good. 17 December. The date has been ingrained in my brain for months.

So yes, since we’re in the last month in what has been a VERY long 21 months, I was starting to get very excited. But then Ben called this morning and he may have to stay on for another 4 months. I’d like to say I’m shocked but I’m not particularly. This happens sometimes and Ben’s trade is quite small, meaning that often, there aren’t enough people to fill the gaps. I don’t know all the details of why he’s needed and he can’t really explain it to me. I don’t know if I need an explanation. I’ve come to accept that this is our life.

So oddly, I’m torn between two responses. The wife part of me wants to scream. NO! No more! Hasn’t he done enough? Haven’t we, as a couple, given enough, sacrificed enough, been apart enough? Come home!

But then there is the military part of me. And oh, it is a much stronger part of me than I expected. I wasn’t angry when he told me because I know that in the big picture, the mission is so much more important than a measly 4 months. We have this saying in the military that goes, “Mission, before troops, before self.” That’s the order in which we’re supposed to consider decisions in the forces because ultimately, the mission comes first. That’s why in war, some soldiers die. They die for the mission, which ultimately, is meant to save and improve more lives. It may sound a little glorified but that’s the idea. It’s a code we live by. Even though sometimes we want to tell the military to take their code and stick it, as long as it means our spouse can come home.

We don’t have an official answer on this yet. There are still some details to figure out and nothing is for certain. So tonight, I didn’t want to think about it. I turned up the music and for a while, let Percy Sledge drown out my sad thoughts and remind me that this is the life I promised myself to.

Mission, before troops, before self.