'Her Majesty is disappointed not to attend the reception, but will deliver an address to the assembled delegates via a recorded video message.' 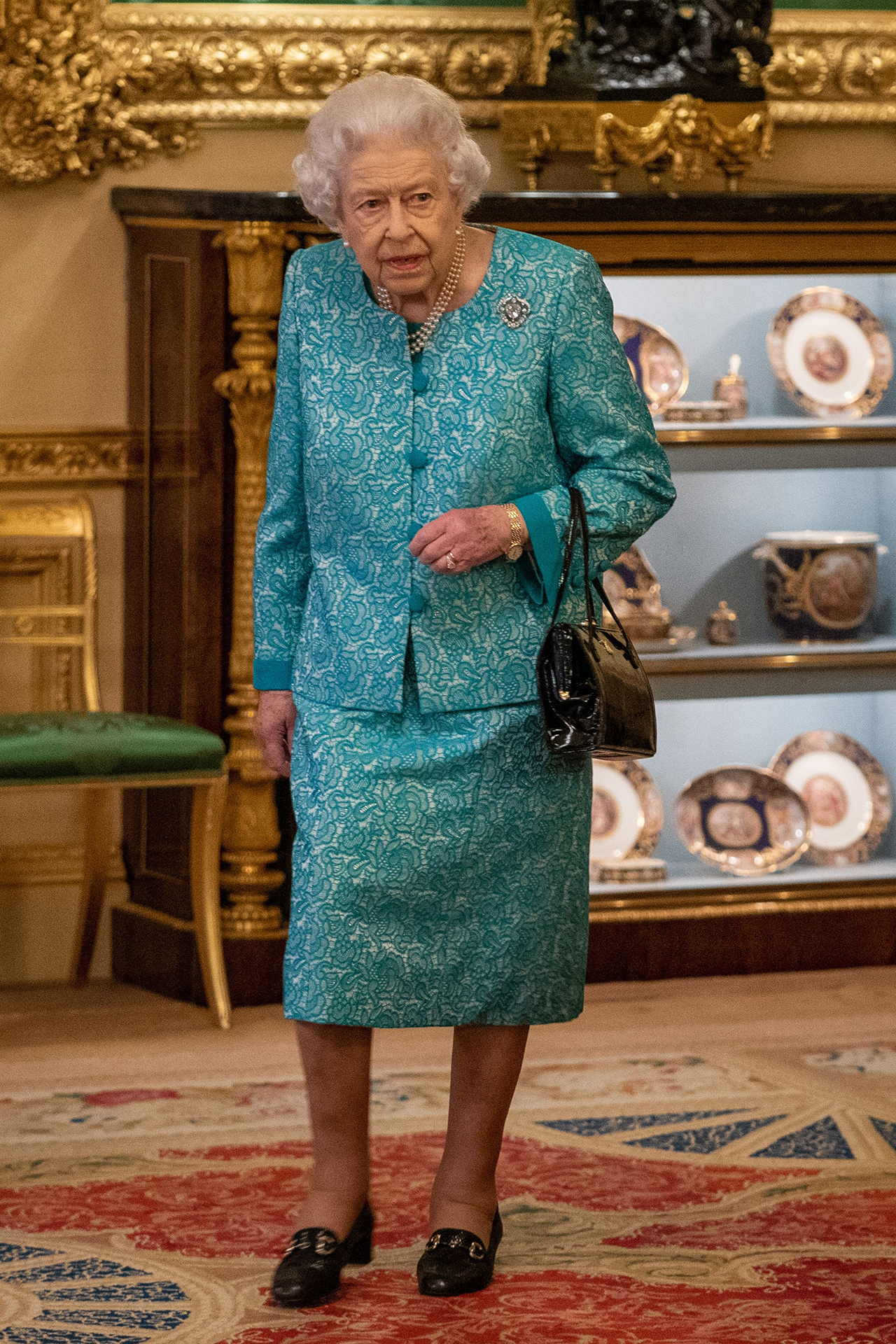 The Queen will not attend COP26, the Glasgow climate summit, in person next week, Buckingham Palace says.

Her Majesty had been scheduled to attend the evening reception on Nov. 1, but following advice from her doctors to rest last week, she has decided not to travel to Scotland.

“Her Majesty is disappointed not to attend the reception, but will deliver an address to the assembled delegates via a recorded video message,” the Palace said in a statement on Oct. 26.

BREAKING, from the Palace: “Her Majesty has regretfully decided that she will no longer travel to Glasgow to attend the Evening Reception of COP26 on 1st November.” The Queen is “disappointed” but will deliver an address to the assembled delegates via a recorded video message. pic.twitter.com/YXnk6pnstw

The Queen had been scheduled to travel to Northern Ireland for a two-day visit on Oct. 20 and 21, but that visit was scuppered upon medical advice to rest, which she accepted “reluctantly,” the Palace said at the time. It was later revealed she spent the evening of Oct. 20 in hospital, something she has not done since 2013 when she was admitted due to a nasty bout of gastroenteritis.

“Following medical advice to rest for a few days, The Queen attended hospital on Wednesday afternoon for some preliminary investigations, returning to Windsor Castle at lunchtime today, and remains in good spirits,” Buckingham Palace said in a statement on Oct. 21.

The Queen’s stay at London’s King Edward VII Hospital was understood to have happened only for practical reasons, since it had been quite late in the day and she decided to remain there overnight. While she missed church at Windsor on Oct. 24, according to HELLO! UK, she was working at her desk upon her return to Windsor three days earlier, undertaking light duties.

On Oct. 26, Her Majesty held two virtual audiences at Windsor Castle, marking the first time she was seen since her hospital stay and her hosting of a reception for the Global Investment Summit on Oct. 19.

The 95-year-old appeared via computer screen on Oct. 26 as she met with South Korea’s Ambassador to the United Kingdom, Gunn Kim, and held a separate meeting with Markus Leitner, Switzerland’s U.K. ambassador, who was joined by his wife, Nicole Leitner.

We can still expect to see Prince Charles, Duchess Camilla, Prince William and Duchess Kate at the COP26 summit, which runs from Oct. 31 to Nov. 12.