William and Kate’s choice to send their son to Thomas’s school was a bit of a break in royal tradition. 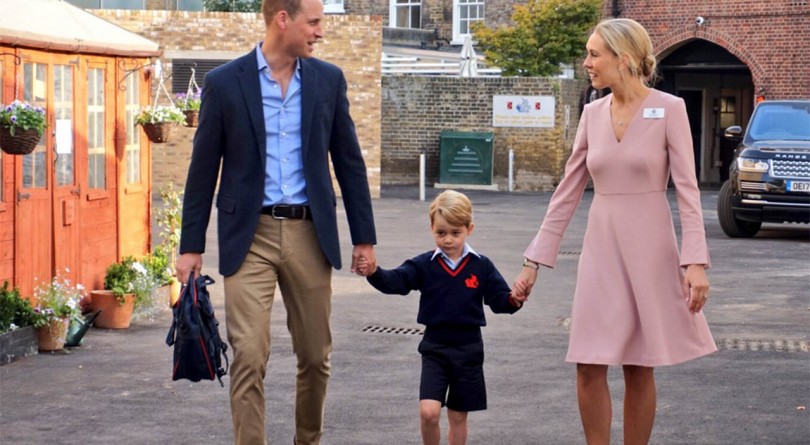 George, 4, arrived at his new school, Thomas’s Battersea, in uniform (complete with ankle socks) holding his dad’s hand. The royal duo was met at the gates by Helen Haslem, the head of the lower school.

Anxiety on the first day is totally normal, and Prince George looked quite nervous on his big day.

George was also likely a bit upset that his mum couldn’t come with him to school today. It was announced earlier this week that Duchess Catherine is pregnant with her third child and again suffering from extreme morning sickness. Kate obviously really wanted to go with Prince George on his big day, but was too unwell. 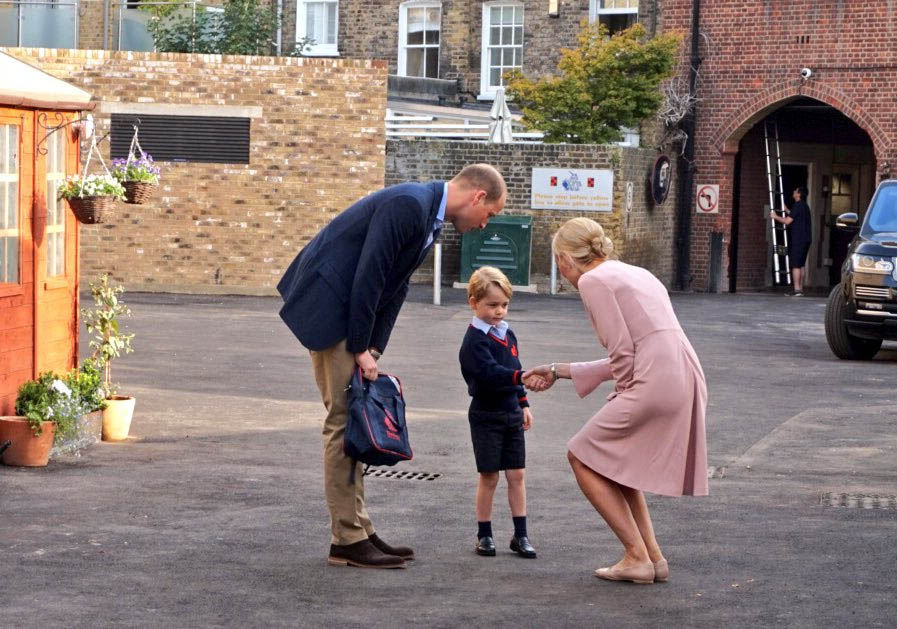 After arriving in the school lot, George greeted the head of the lower school with handshake. Apparently at George’s new school, each child gives their teacher a handshake at the start and of the day.

Both Prince William and Prince Harry attended Wetherby, an all boys school near Kensington Palace. But George is going to a school for both boys and girls — likely so Princess Charlotte can later join her big brother there. William and Kate picked this school in hopes of giving their children as normal an upbringing as possible.

Though George’s first day of school was a little different than the other children. One photographer was allowed into the schoolyard to capture the future king’s big day.

Though Kate wasn’t able to come to school today, she predicted back in May that George would be nervous. “I’m not sure George has any idea what’s going to hit him,” she told guest at a royal engagement.

The prince has been through a bit of change lately. He’s not only going to be a big brother again, but the family recently moved from their country home, Anmer Hall, to live full-time at Kensington Palace in London. William has quit his job as an air ambulance pilot, and he and the Duchess plan to take on more royal responsibility. So George’s nerves were to be expected. Hopefully, tomorrow he’s excited to head off to Thomas’s.

Kate and William are hoping one of them will be able to make the 30-minute drive every day to drop George off at school. In fact, at an event in May, Kate told fellow Battersea parents that she may “see you at the gates.” 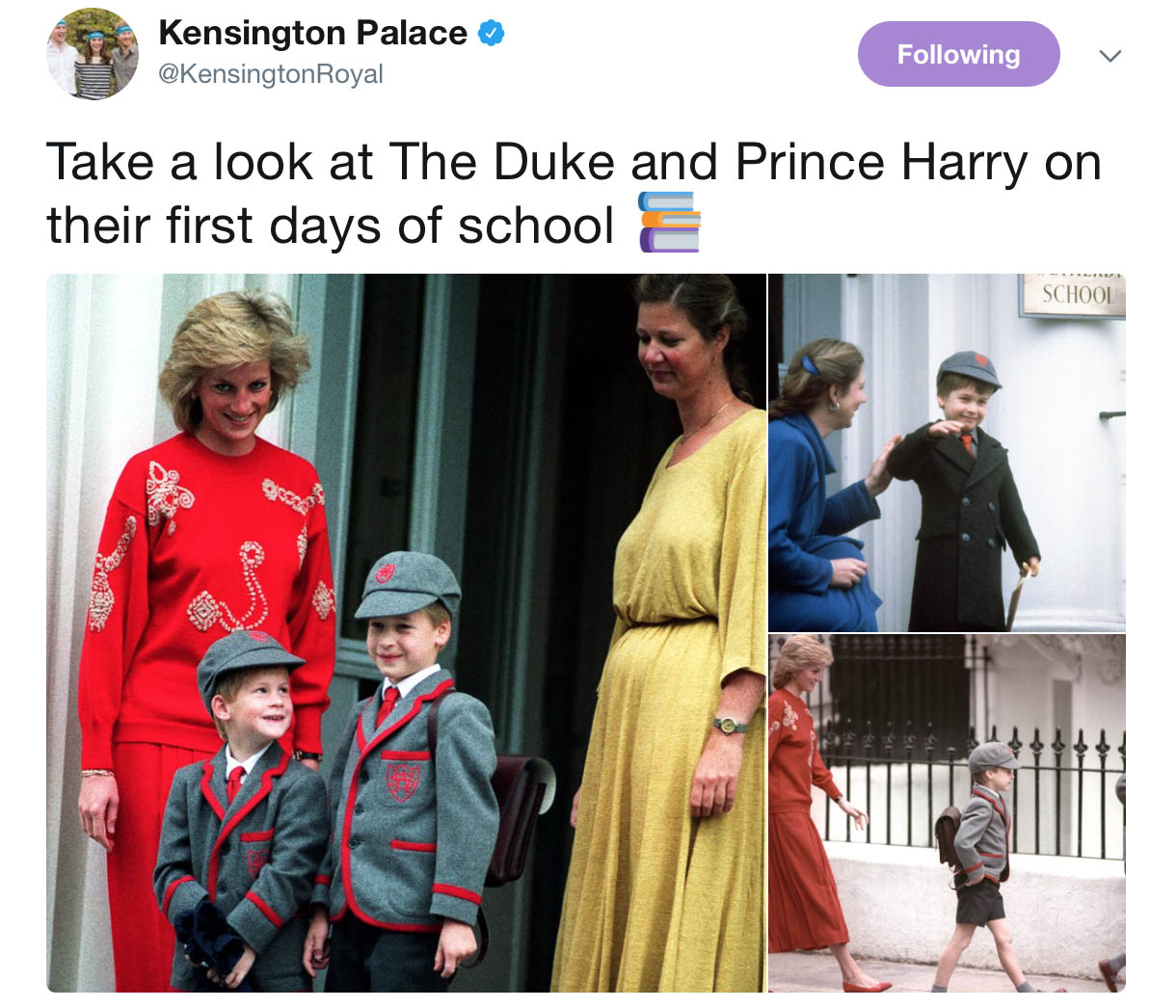 All George’s school supplies were labelled with his name (he’ll be known as George Cambridge at school).

After a few photos, George was taken into his new classroom by his dad. The young prince will likely love his new school where there is a focus on outdoor activities (George loves soccer, bike riding and blowing bubbles). And he may take after his granny Diana, because ballet classes are mandatory for the first few years at the school. And the school’s big rule is “to be kind,” which seems like a lovely rule for all kids to learn. 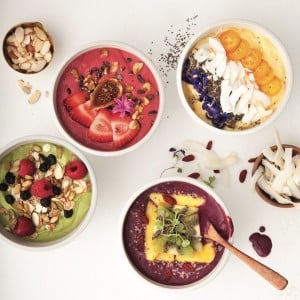 William and Kate announced in March that George would attend Thomas’s Battersea and said in a press release that they “are delighted to have found a school where they are confident George will have a happy and successful start to his education.”

Obviously, George attending Thomas’s has caused a bit of excitement for the school’s current students and their parents, but other than some security changes, the school will treat George like any other pupil. In a public statement, the headmasters said, ‘The Duke and Duchess have made it clear that they do not wish Prince George’s attendance at Thomas’s to change its aims, values or ethos in any way. They would like, as far as is possible, for him to enjoy the same education that all of our pupils receive and for them to join the school community as all of our new parents do.”

Good to see George Cambridge has his bag clearly labelled for his first day of school pic.twitter.com/Wly11Rdq2T