He faced criticism for travelling on private jets to Ibiza and the French Riviera with Duchess Meghan and their son. 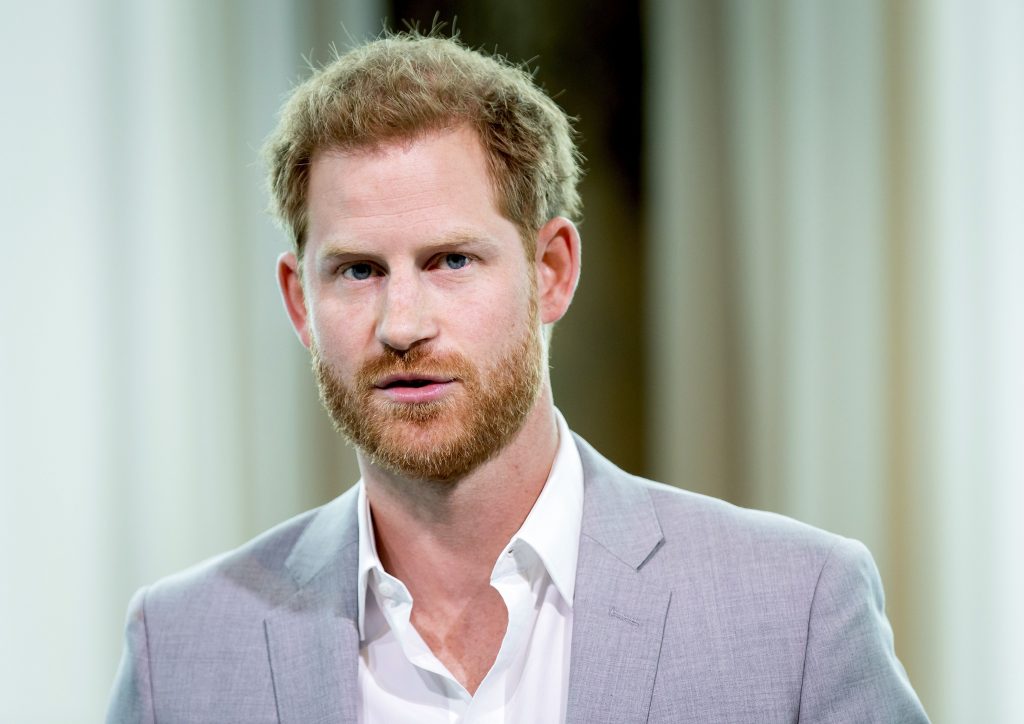 Prince Harry helped launch a new eco-friendly travel partnership that aims to “transform the future of travel” and make it far more green, saying we all have a duty to examine our effects on the environment.

The Duke of Sussex was in Amsterdam for the unveiling of Travalyst, which brings together services such as Booking.com, SkyScanner, CTrip, TripAdvisor and VISA. Harry spent three years working on the partnership, which he hopes will improve conservation, environmental protection and increase economic benefits from tourism for local communities, which currently see only about 5 per cent of the money tourists spend injected back into their regions, People reports.

“What is clear across this vast landscape is that our world faces environmental challenges of unprecedented scope and scale,” Harry said at the launch. “From deforestation and the loss of biodiversity, to ocean plastics and poaching, the problems can sometimes seem too big to fix.

“These human-caused challenges often need a giant system shift to make a significant enough impact,” he continued. “And that is what this partnership is here to try and do. Sometimes the scale of the conservation crisis feels overwhelming and that individual actions can’t make a difference.

“I’ve certainly felt that,” he said. “But I’ve learned that we cannot dismiss the idea of trying to do something, just because we can’t do everything. We can all do better. And while no one is perfect, we are all responsible for our own individual impact. The question is what we do to balance it out.”

In a question-and-answer period, Harry was asked by journalists about recent criticism he faced for travelling on private jets to Ibiza and the French Riviera with Duchess Meghan and their son, Archie Harrison. Elton John later spoke up about the issue, saying he had hired a private jet to bring the family of three to his villa in the south of France, and had paid for a carbon offset to mitigate the environmental impact of the journey.

“I came here by commercial,” Harry said at the event. “I spend 99 per cent of my life travelling the world by commercial. Occasionally, there needs to be an opportunity based on a unique circumstance to ensure my family are safe and it’s genuinely as simple as that.”

Earlier this year, Harry was seen on a commercial flight travelling back from Rome, Italy where he had been competing in the Sentebale charity cup

Later this month, Harry and his family will travel to South Africa as part of their first royal tour as a trio. The Duke and Duchess and Archie will set off for the country on Sept. 22. Harry will also make visits to Angola, Botswana and Malawi.

A full itinerary for the trip has not been announced yet, but we can expect Harry and Meghan to do a lot of work with Sentebale, the charity he founded with Prince Seeiso of Lesotho to help young people affected by HIV/AIDS there and in Botswana. Southern Africa has special meaning for Meghan and Harry, who were reported to have spent time in Botswana together before getting engaged in 2017.

The couple are also likely to take part in environmental events and conservation awareness initiatives while in Africa. Harry has travelled to Botswana many times for Rhino Conservation Botswana, which he patronizes.