Prince Harry And Meghan Markle Made Their First Official Appearance Together

Markle and Harry appeared at the semi-final wheelchair tennis match, which saw New Zealand defeat Australia 6-3 to advance to the final. 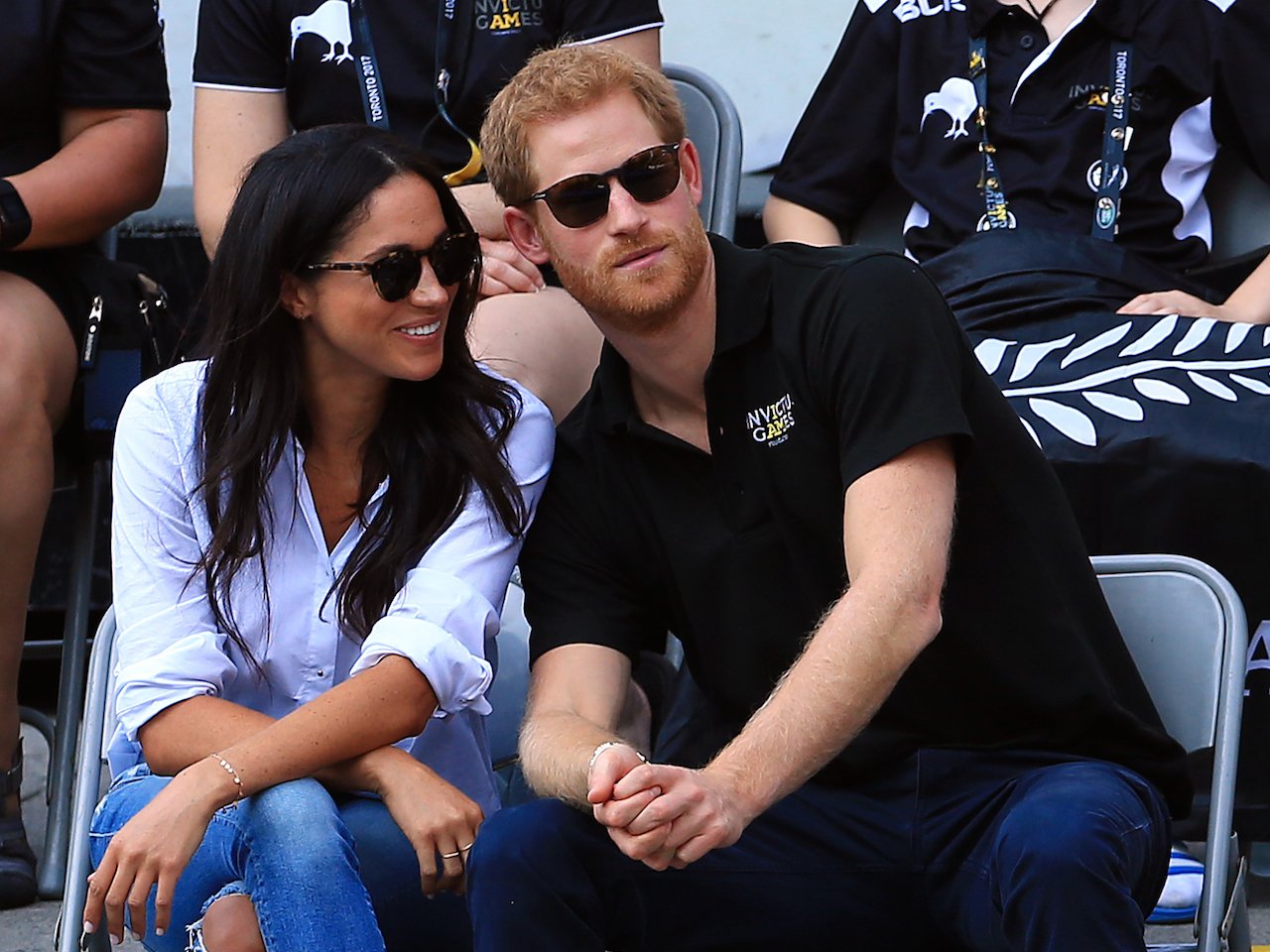 Prince Harry and Meghan Markle made their first official appearance together as a couple at the Invictus Games in Toronto on Monday. The pair arrived hand-in-hand to watch wheelchair tennis at Nathan Phillips Square. The Suits star wore light-blue skinny jeans, a white collared shirt, black sunglasses, and carried a brown Everlane tote. She beamed as she watched the game seated next to her boyfriend.

The outing comes after weeks of speculation that the 33-year-old would ask Meghan to join him at the sports tournament. She attended the opening ceremonies on Saturday, but was seated dozens of rows to the right of Harry. 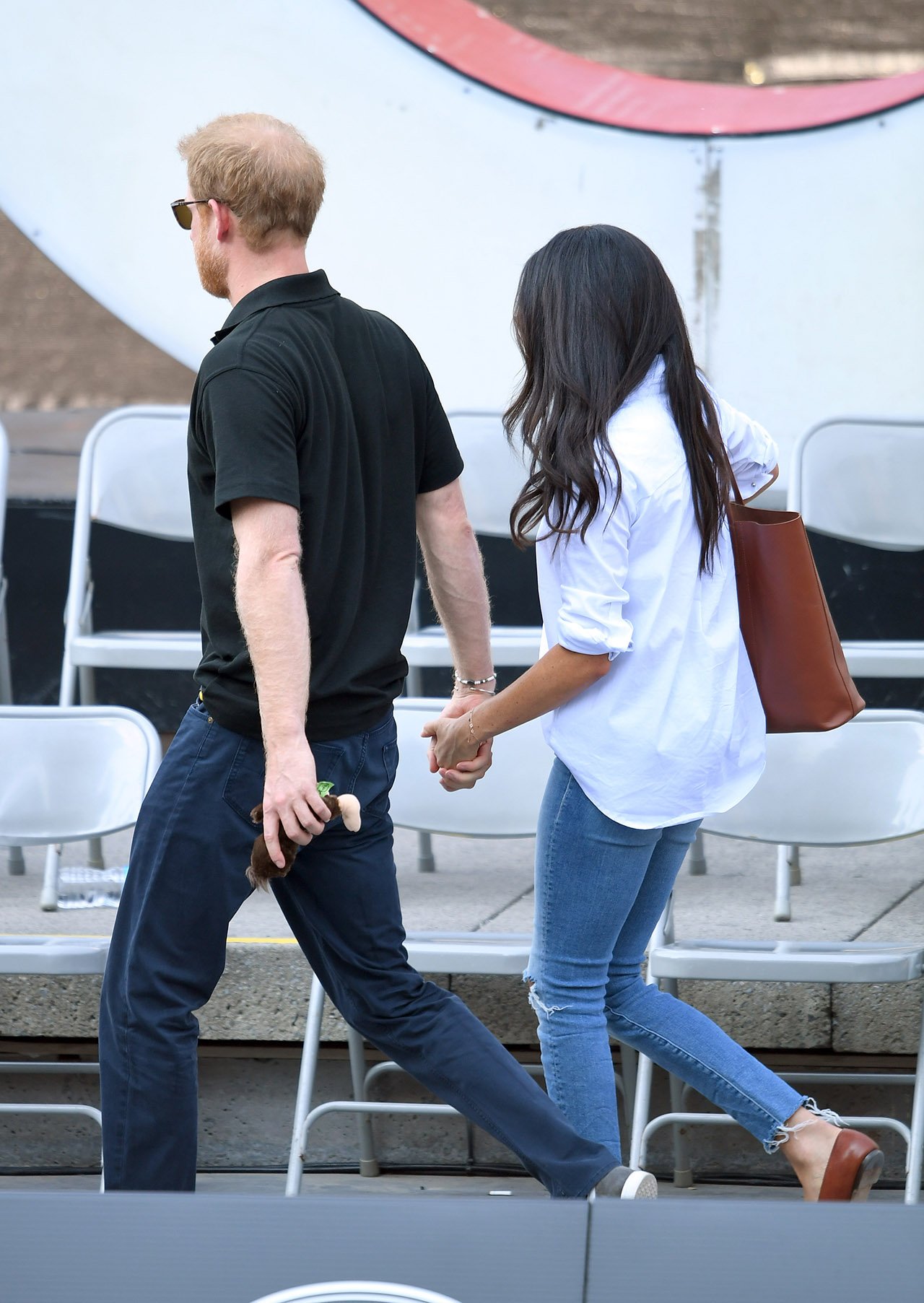 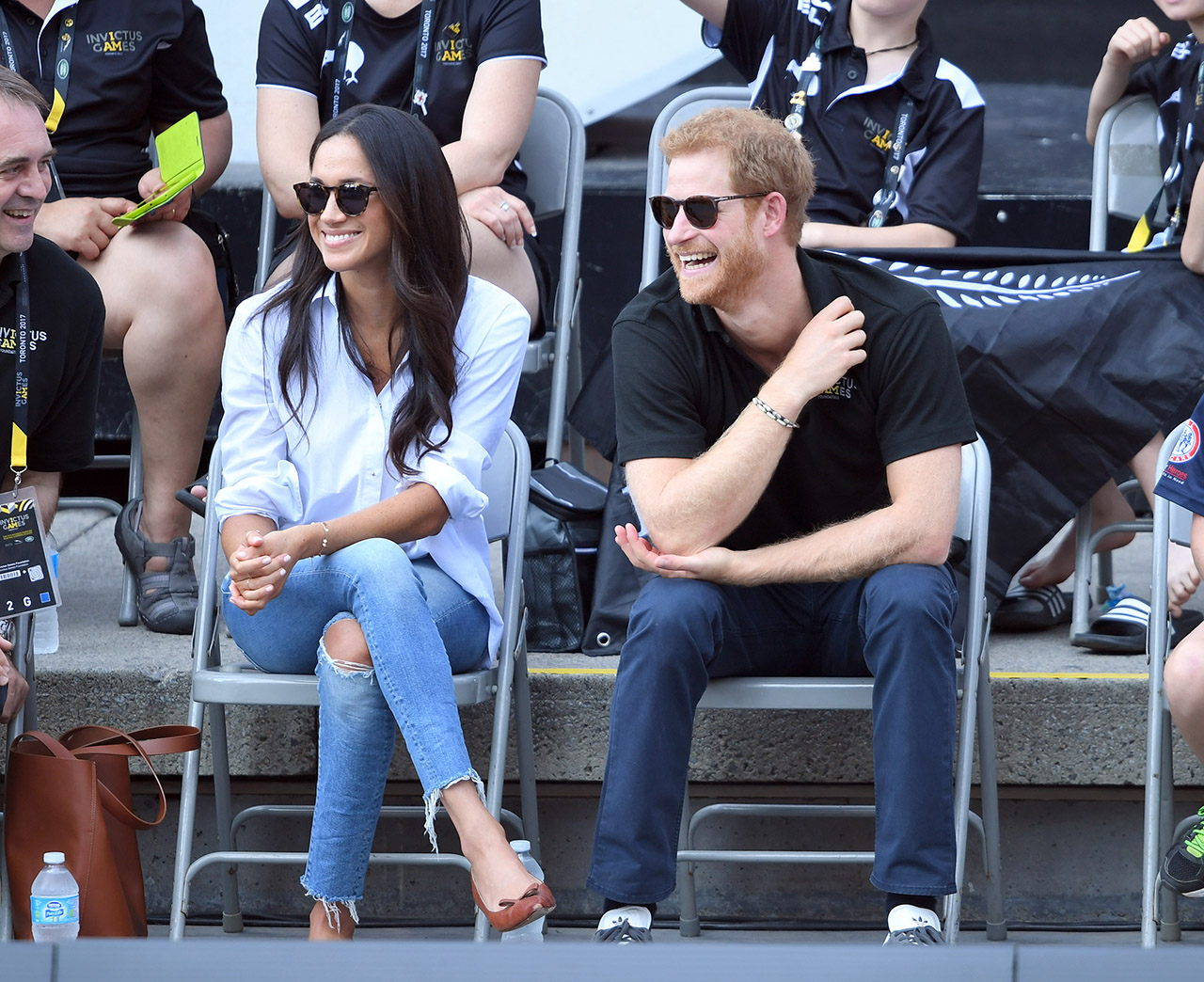 When they weren’t busy watching the athletes compete, the couple stole glances and whispered to each other during breaks in play.

While the pair has kept a low profile since their romance began last summer, they have been photographed together on several occasions. First, at a wedding in Jamaica and then again at the Audi Polo Challenge in May, where they stole a kiss following Harry’s charity match. Cameras also captured the pair leaving romantic dinner at Soho House in London and arriving in Africa for a three-week holiday.

Watch the couple taking in the match: