Rona Ambrose is quitting federal politics. Next up: a kids' book and a cross-country tour

The Interim Conservative leader dishes on life after politics. 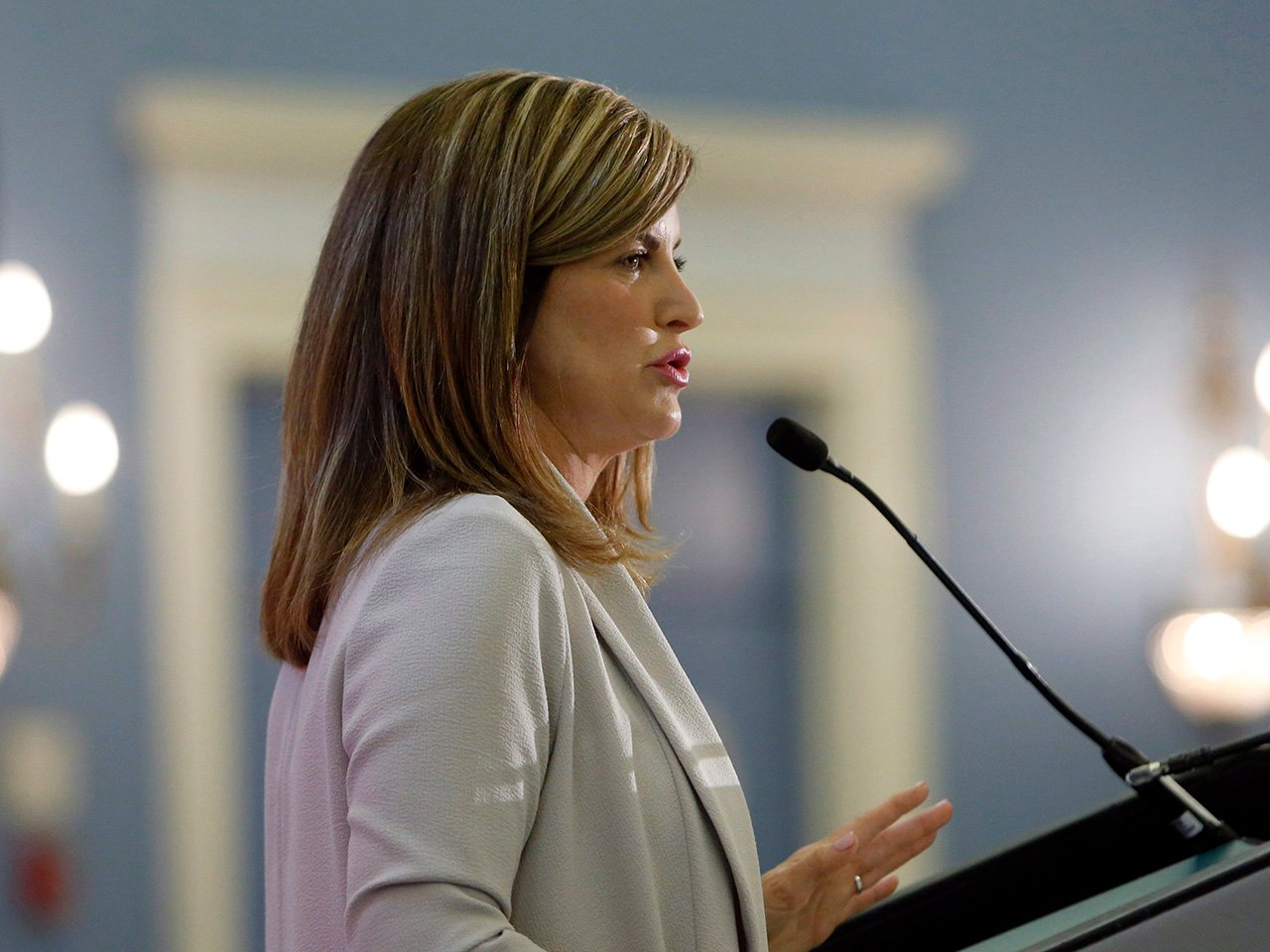 Interim Conservative leader Rona Ambrose announced Tuesday she will leave federal politics when the House breaks for the summer (final date TBA). Her next stop is the Canada Institute in Washington D.C. where she’ll be a visiting global fellow focusing on Canada-U.S. trade relations.

But there’s another project on her radar: a children’s book about International Day of the Girl, the United Nations-recognized day she worked to establish in 2011.

“I’m really excited. I’ve wanted to do this for a long time. Now I’ve got time in my life coming up,” Ambrose said in an exclusive interview with Chatelaine. The outgoing Conservative MP for the Alberta riding of Sturgeon River-Parkland will work with a well-known Canadian children’s lit author to shape the story, which Kids Can Press will publish in 2019. (The contracts are not signed yet, so she can’t share the author’s name or details of the plot.)

Ambrose says International Day of the Girl is one her proudest achievements in her 13-year career in federal politics. It came about after she met a couple of girls at the United Nations in 2010, including one from Cameroon named Fabiola, who told her International Women’s Day didn’t draw enough attention to the rights of girls who can’t go to school and have limited access to healthcare. Ambrose, then Status of Women minister, worked to get every nation within the UN on board.

“Talking about girls’ rights is less confrontational and less controversial than talking about women’s rights in some of the countries where we really need to make a change,” she said. The book, which she hopes will be translated into many different languages, is meant to “show a little girl that she has a voice and can use it to empower herself and others.”

During her announcement Tuesday, Ambrose said she plans to “help lead the charge at a local level to encourage more women to run for the Conservative Party.” She’ll do this by touring the country to meet potential young women candidates and encourage them to pursue life in politics. Between the fellowship, the book and the tour, let’s hope she makes a little time in retirement for beer pong.

More:
Why do so many women feel like ‘stressed-out failures’?
14 chic pieces of jewellery under $20 (that look like they cost way more)
30 of the best DIY Ikea hacks ever