How The Four Parties Are Targeting Your Wallet This Election

Wondering how each major party platform will affect your finances? We've compiled a list of their promises. 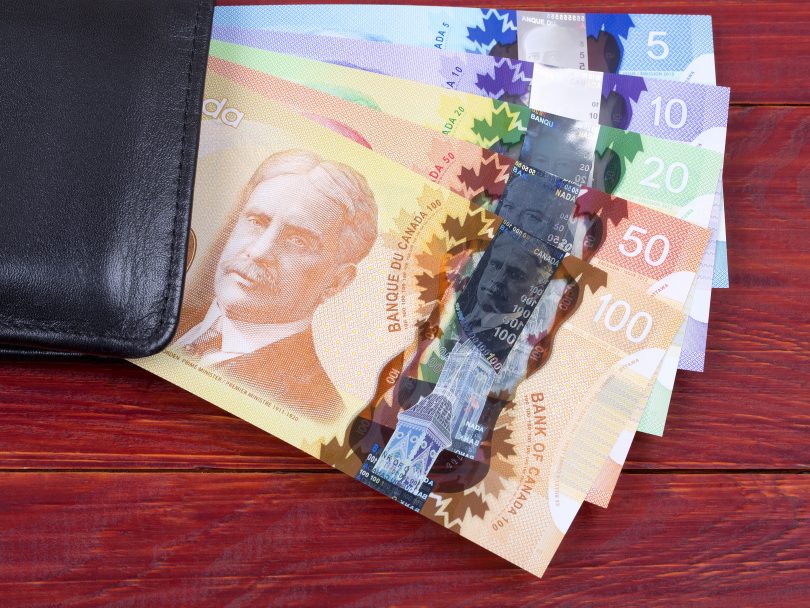 There’s still a lot to consider when deciding who to vote for come October 21. And, to court the undecided, each of the parties is targeting voters’ pocketbooks with promises ranging from tax deductions to travel stipends for Canada’s national parks. Now that all the platforms have been released (with the exception of the Tories, who will release their full platform October 11), we’ve compiled some of the need-to-know personal finance points from the Liberal, Conservative, NDP and Green Party platforms. Below, what the four major parties are promising when it comes to our respective bottom lines.