This week's pick: At the Water's Edge by Sara Gruen

Food, music and conversation to pair with this touching historical love story set on the shores of Scotland’s Loch Ness 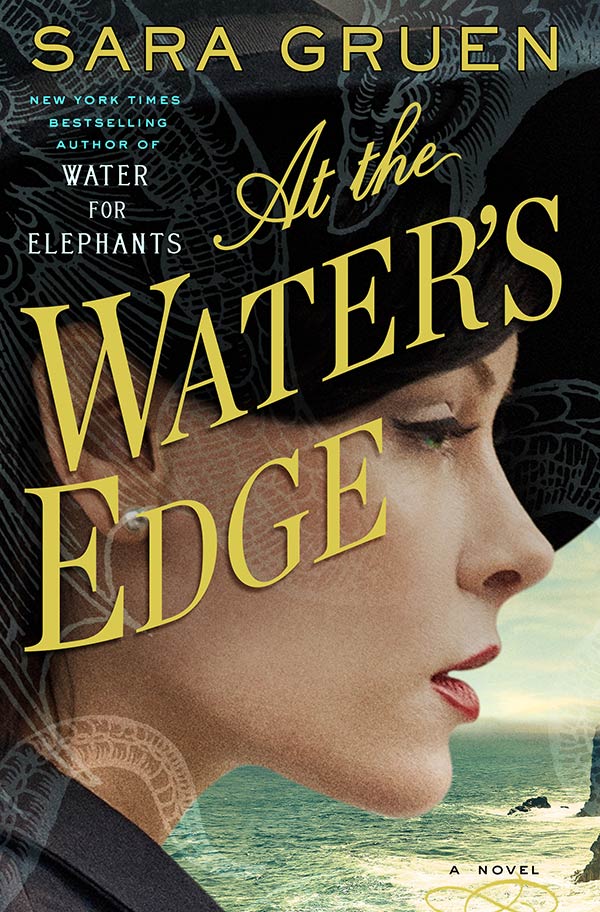 Fans of Sara Gruen’s Water for Elephants — a New York Times bestseller for over four years and, later, a blockbuster film starring Reese Witherspoon and Robert Pattinson — will be eager to pick up her latest novel, At the Water’s Edge. In this period piece, young American socialite Madeline Hyde finds herself crossing the Atlantic at the height of the Second World War alongside her husband, Ellis, and his best friend, Hank — both of whom were deemed unfit to serve — so they can find the famed Loch Ness monster. In the small village of Drumnadrochit, Scotland, Ellis and Hank are consumed with their search (and with drinking themselves silly), while Maddie tries to keep herself busy and fit in at the inn where they’re staying. As her eyes are opened to the horrors at the Front and she adapts to the wartime lifestyle — food rations, blackout curtains, gas masks — she gets to know the locals (in particular, the mysterious bearded innkeeper) and her view on her privileged life and passionless marriage are forced into question.

Smoked salmon bites and a Scotch cocktail. Plus, hot toddy-inspired shortbread cookies (to be made with your stashed egg and sugar rations).

1. Have you ever embarked on an adventure like Maddie, Ellis and Hank? How did your idea of the adventure compare with the experience itself?
2. What do you make of Maddie’s growth and transformation throughout the book? How does your view of her change?
3. News of the death and destruction in continental Europe and Japan comes to Maddie through the radio, newspaper and the villagers — how do you think the author does at historically representing the time period?

The editor of Gruen’s first two books actually turned down her manuscript for Water for Elephants, forcing her to find a new publisher. It was a fortunate circumstance for Algonquin Books, the independent publishing house that picked it up, as it went on to sell over 10 million copies in 43 countries. It was recently announced that Water for Elephants will now be adapted into a Broadway production.

More Pocket Book Club picks:
The Girl on The Train by Paula Hawkins
H is for Hawk by Helen Macdonald