The secret life and work of the late Vivian Maier

A full-time nanny, Vivian Maier had a second life. She captured quietly revealing, completely mesmerizing photographs of urban existence, yet no one knew who she was — until now. 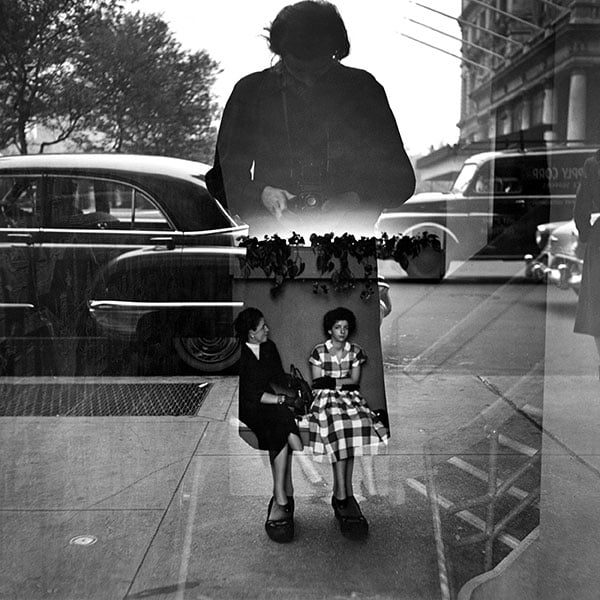 Self reflection: Maier on the streets of Chicago with her camera.

If a picture is worth a thousand words, Vivian Maier developed volumes.

In 1950s and ’60s America, the hobby photographer and nanny lovingly documented people, places and fleeting moments in time. Somewhat eccentric (she was often clad in men’s shirts, jackets, shoes and hats), Maier wandered the streets with her camera strap flung around her neck, snapping photos of the cities she lived in and their inhabitants.

Despite her gift, Maier and her work remained in obscurity. It was only in her final years (she died in 2009) that segments of her immense body of work — more than 100,000 photographs  shot primarily in New York and Chicago — were discovered. They have since been hailed as some of the most captivating documentary photography of the mid-20th century.

“I found her work at a local junk and antique auction house in Chicago while looking for photos for a book I was co-authoring,” explains John Maloof, the filmmaker and street photographer who brought Maier’s marvellous photography to light.

Maloof bought Maier’s massive collection of negatives. “None of the work actually ended up being useful for my book,” he says. “So it sat in my closet for some time.” It wasn’t until later that Maloof realized the treasure trove he had on his hands.

Maier’s photography has now been exhibited internationally, finding its way to Germany, France, Great Britain, Russia and Denmark, with additional exhibitions planned for the near future. 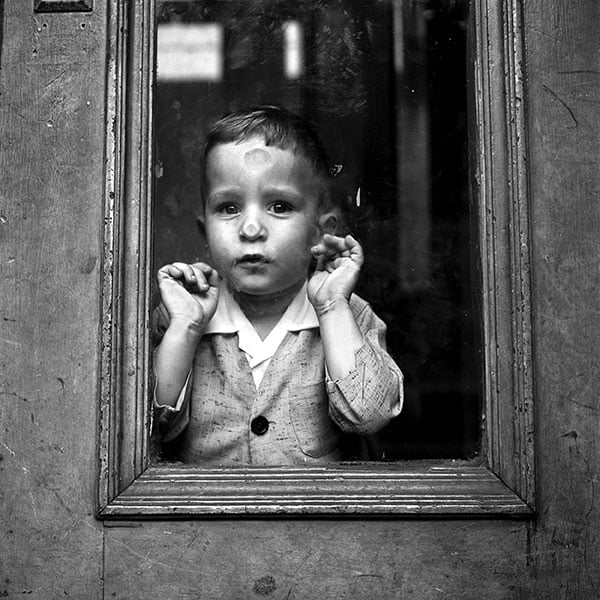 Born to an Austrian father and a French mother in New York, Maier shuttled between New York and France throughout her childhood. She moved back to New York at the age of 25, eventually settling in Chicago, where she worked as a nanny for the better part of four decades. Maier had no family of her own but was so loved by her young charges that they ensured she was looked after in her old age, pooling their money to care for her financially.

Maier’s earliest photographs were taken in France in 1949. She shot photos of the countryside and portraits of the townspeople. She was a feminist and a socialist and fancied herself a film critic. But more than anything, she was a storyteller, as is so clearly illustrated in her pictures. From smudge-faced small children to prim New York City socialites, the stories she told were encapsulated in a single frame.

Maloof has edited a book, Vivian Maier: Street Photographer, that features some of her most arresting shots. He has also just released a documentary exploring her life and works entitled Finding Vivian Maier, to great critical acclaim. In it Maloof not only shares the excitement of uncovering this great, unknown artist, but he also reveals fascinating details about why Maier chose to lead a double life. He talks to the children she took care of and her friends, none of whom had any inkling about her other world. It’s both a visual delight and a moving exploration of human nature.

To view more of her work and for a list of cinemas featuring the documentary visit vivianmaier.com. 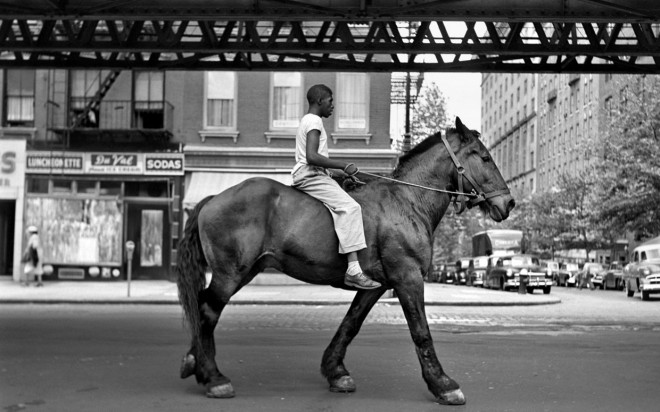