Our royal baby, ourselves: Why we're obsessed with Princess Charlotte

The feverish coverage surrounding the birth of the princess is reflective of the worldwide epidemic of indulgent, hyper-vigilant childrearing. 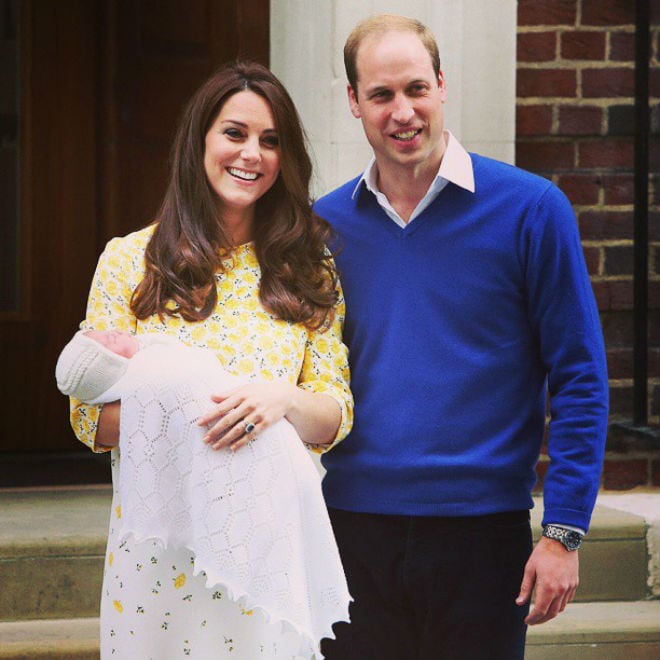 In July of 2013, the U.K. edition of Huffington Post ran a news story bearing the headline “Breaking News: Woman Gives Birth to Baby.” According to the brief item, “A married woman of childbearing age has given birth to a baby boy. The event followed nine months of pregnancy…. It is now expected that the baby will grow up.”

The frenzy died down a bit for Princess Charlotte, who has been overshadowed in part by the upcoming British election on May 7, and also by virtue of the her role as the spare to the heir. (Hey kid, I’m a second child myself, I can totally relate.) Still, it was a little nutty, with the press exhausting every last bit of minutiae: Vanity Fair published a tip sheet on “everything you need to know about the arrival of royal baby number 2” (FYI: the royal gyno is not on Instagram), while US Weekly weighed in on parking restrictions near Kate’s hospital. 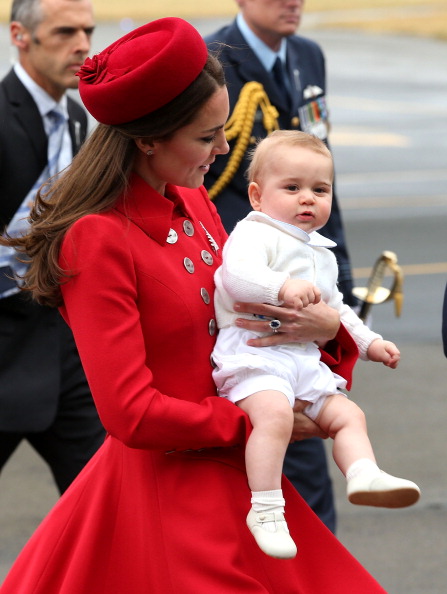 Even for celebrity offspring, this level of coverage is excessive. These are just kids — wonderful delights to their family, of course — but no more or less special than the 350,000 or so other babies born around the world each day. But then again, we are living in an era — the privileged and well-educated “we,” that is — that U.S. journalist and author Jennifer Senior has called “the age of irrational parenting.”

In a way, the outsized attention paid to the royal tots is a perfect reflection of our modern-day streak of obsessive childrearing: think of those ambitious “tiger moms” or aggressive hockey dads or fearful, hovering helicopter parents. Senior chalks up our collective hyper-vigilance to “the principle of economic scarcity.” We have fewer kids nowadays than in the past, and we have them later in life, so we ascribe a much higher value to them and invest a great deal of time and effort into their success and well-being. (This sentiment isn’t limited to the West, either: there has been much handwringing concern that China’s one-child policy has created a spoiled and coddled generation of “little emperors” and “precious snowflakes.”)

Caring deeply for our kids is a good thing, of course, but this abundance of attention that more fortunate kids receive hasn’t translated to an overall investment in children across the board. Parents eager to give their own children an edge sign them up for math camps, French immersion and piano lessons, while at the same time neglecting to support the broader community. One quick example: A recent report in Toronto about parent fundraising at public schools revealed a huge disparity in donations going to schools in affluent neighbourhoods compared to poorer ones. Rich schools were raising close to $300,000 a year for lush sports fields and top-of-the-line musical instruments, whereas poor schools often struggle to fund breakfast programs for hungry kids.

As Senior puts it, parenting has become a kind of status symbol for some, replacing civic engagement and religious observation as a sign of one’s social and moral worth. For the royal couple, the world they inhabit is so rarefied that Prince William accepting a civilian job as an air-ambulance pilot was a newsworthy event. Tradition and logistics have reduced two capable people to being almost solely valued for their ability to reproduce. No doubt they are great parents, and their children will want for nothing — but I’m not sure such an indulged, watched and fussed-over childhood is the kind that any child would want, royal or not.