It's time to swap "all thy sons command" to "all of us command." 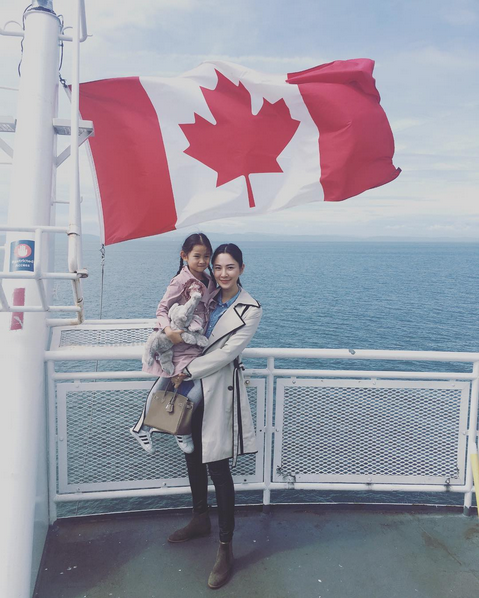 With a swap of just two words — from “all thy sons command” to “all of us command” — Canada’s national anthem has finally arrived in the 21st century. The new, gender-neutral remix of “O Canada” was championed by Liberal MP Mauril Bélanger, who objected to the sexist line on the grounds that, as he put it, “Canada is all of us, not some of us.… Our anthem should not ignore the increasingly important contribution of 52 per cent of our population.”

After his private member’s bill passed in the House earlier this month, he was serenaded by his colleagues, a moment made more poignant by the fact that Bélanger has lost his own ability to sing or speak, following a diagnosis with amyotrophic lateral sclerosis (ALS). The senate is likely to adjourn for the summer before giving its assent to the new version, but let’s start singing it this Canada Day anyway. After all, to paraphrase the prime minister, it’s 2016.

Related: 35 of the most Canadian photos you’ll ever see

Bélanger’s campaign was not the first attempt to make the anthem gender neutral. In 1990, Toronto City Council petitioned the federal government to remove “thy sons” and also to change “our home and native land” to “our home and cherished land” to be more inclusive of immigrants. Then Senator Vivienne Poy introduced a bill in 2002 to change “in all thy sons,” and the Conservative government made a similar attempt in 2010. All proposals fizzled. 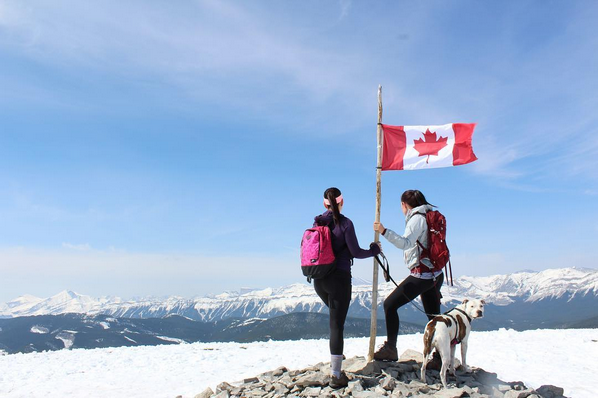 Some have fretted that fiddling with the anthem is offensive, as if the song had been chiselled into stone tablets a millennium ago. Conservative MP Larry Maguire has argued that “rewriting the lyrics of our national anthem in the name of political correctness goes too far.” We are, he warns, on a slippery slope towards outlawing the beaver as our national animal and doing away with religion in the song. (To be fair to Maguire, he’s not entirely wrong: There have been movements to cut the reference to “God” in the English version and “Catholicism” in the French one.)

This argument for tradition rests upon a convenient misreading of the history of “O Canada.” First written in French in 1880, it was translated into English in 1908. Over the next 50 or so years, it was rewritten, rearranged and revised multiple times by several lyricists and composers. It took many attempts to make it the official anthem, and the current version only became so in 1980, with the passage of the National Anthem Act. In other words, the “O Canada” sung at Raptors games is only six years older than Drake.

Related: What the rest of Canada can learn from B.C. about happiness

The history of the anthem is a history of change. The phrase “thy sons command” wasn’t even in the original version — it was added in 1913. (The previous wording was the gender neutral “thou dost in us command.”) It’s been suggested that the revision was a piece of pre-WWI propaganda as well as a slam at the increasingly powerful women’s suffrage movement. Singling out “thy sons” was an attempt to both whip up military support and to slow the progress of women’s rights. The addition of “thy sons” was very much a reflection of its time, just as the removal of those words is a reflection of this one.

“O Canada” is infinitely adaptable and that’s precisely why it endures. It will continue to evolve and improve, just like the country it celebrates. It’s moving sung in Arabic, Punjabi, Ojibwe, Tagalog, Dene, Spanish, Mandarin and ASL, inspiring in French, English and Cree and just as patriotic when it includes the nation’s daughters as well as its sons.

More columns by Rachel Giese:
Restrictions on gay men donating blood need to be lifted — immediately
Orlando shooting: Intolerance and anti-gay rhetoric play a role
Men who intervened in Stanford sex assault show we can all be heroes