Here's How Much More Netflix Is Going To Cost You

It's Netflix's biggest price increase yet. 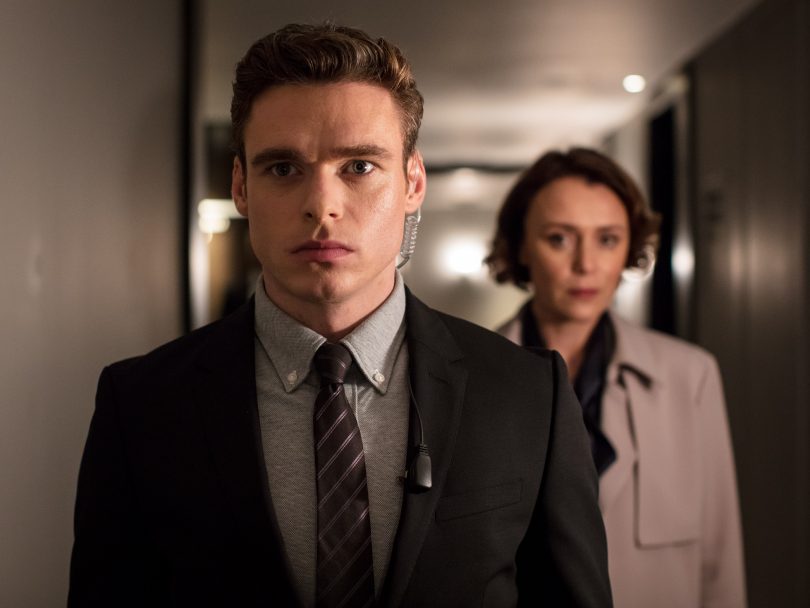 Another price hike is on the way for Netflix Canada subscribers as competition heats up among the biggest streaming video services.

The company behind Narcos and Orange Is the New Black is introducing its biggest price increase yet for both new subscribers and current members. 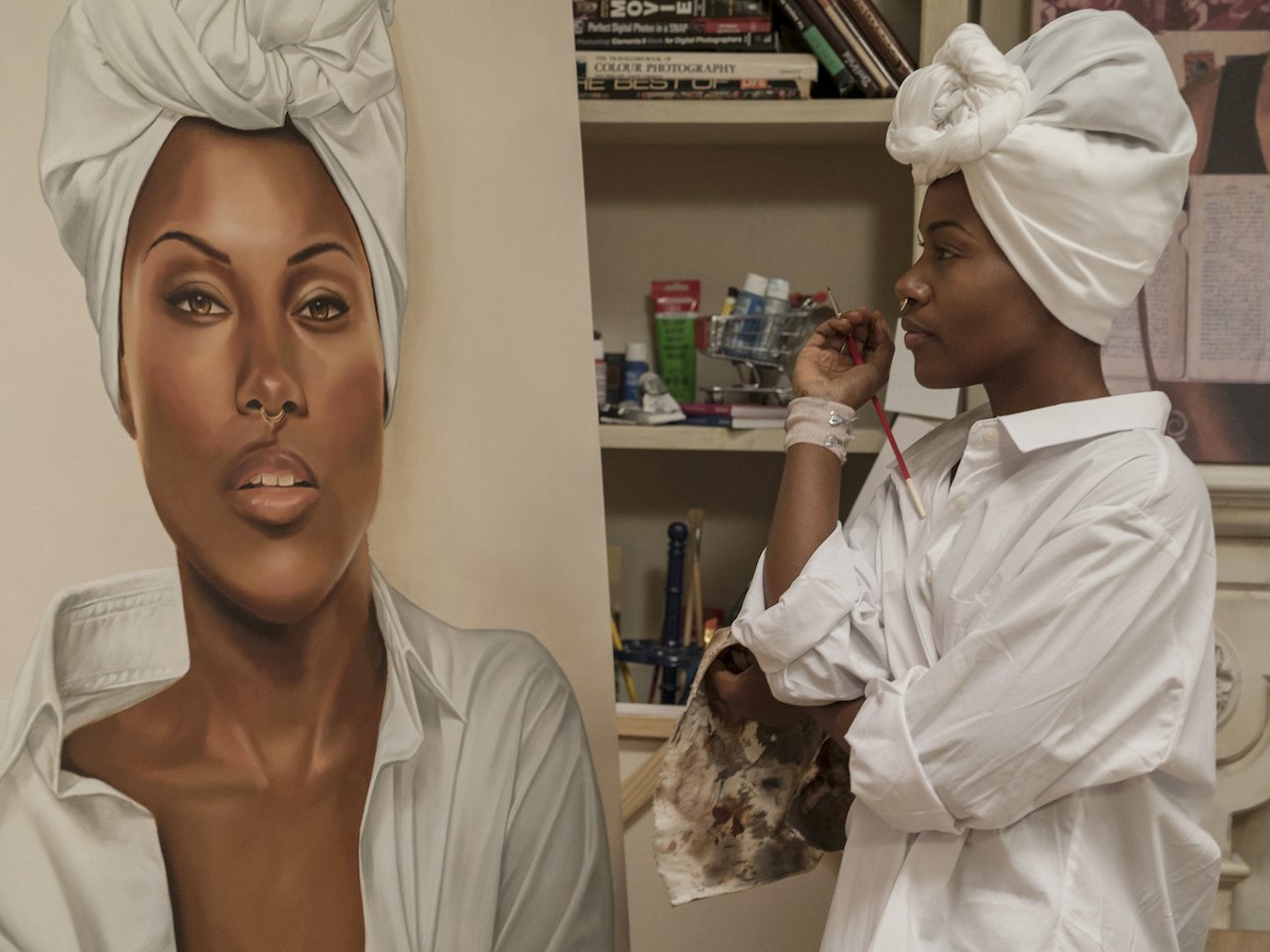 11 Underrated Shows on Netflix You *Probably* Haven’t Watched Yet, But Definitely Should
Netflix’s standard plan will now cost $3 more — or $13.99 a month — to watch content on two screens at a time.

The basic plan — which does not offer high-definition video and only allows one stream — rises a dollar to $9.99 a month.

Premium plan subscribers pay $3 more — or $16.99 a month — for up to four simultaneous streams and ultra high definition 4K video.

Netflix says the higher prices are effective immediately for new subscribers, while existing users will be notified by email before their bills rise in the coming weeks.

The company most recently increased prices for most plans by a dollar about a year and a half ago.

Netflix says the move will help fund upcoming TV series and films as well as overall improvements to the Netflix platform. 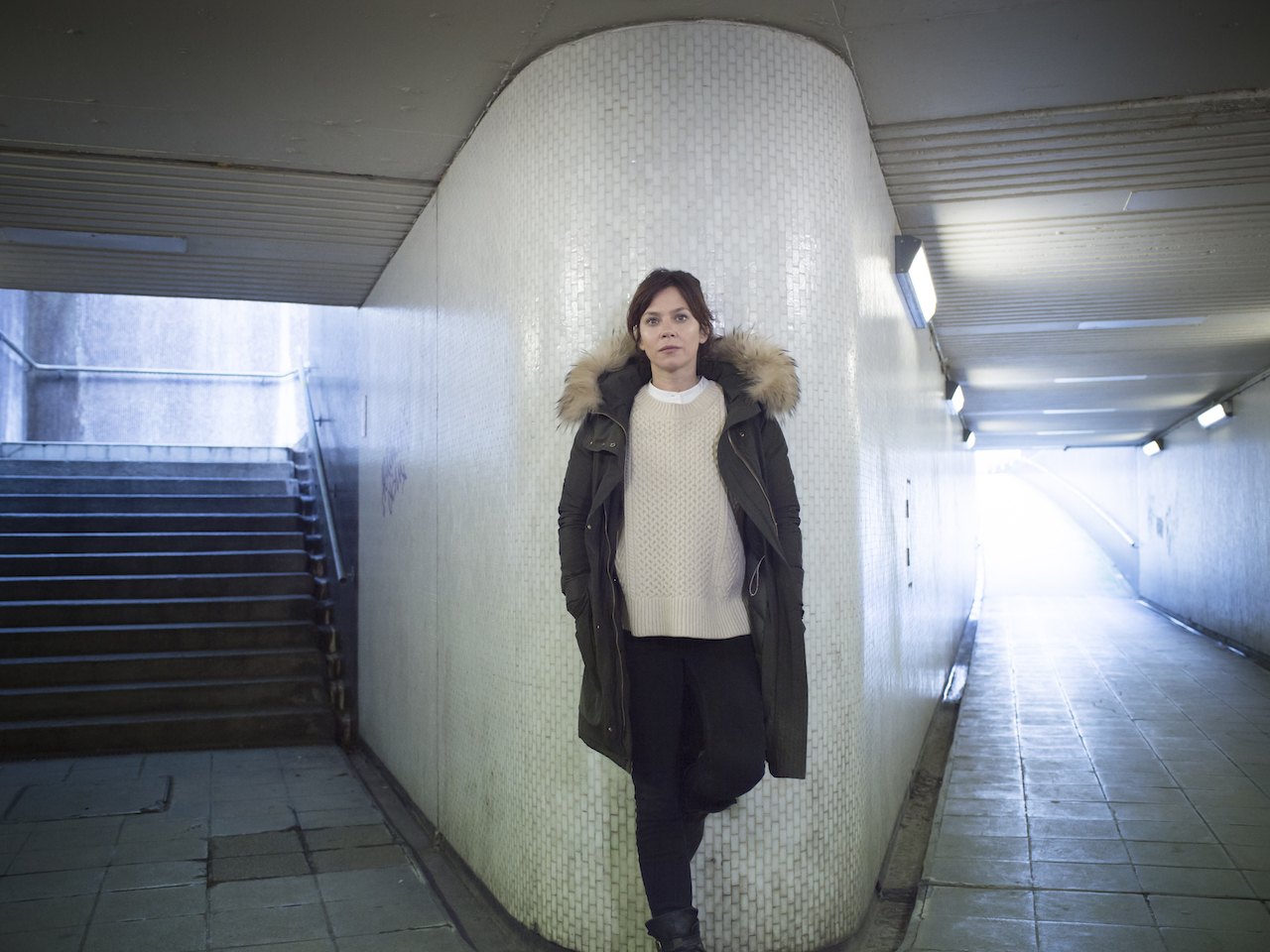 10 Chilling British Mysteries On Netflix For Extra-Dark Winter Nights
But the company also faces intense competition next year as the number of streaming platforms in the Canadian marketplace with attractive offerings grows.

Earlier this month, Bell Media introduced a higher tier of its Crave streaming service that includes a selection of recent Hollywood movies and new HBO programs. The package, dubbed Crave+, costs about $20 per month.

Next year, Disney jumps into the market with its own streaming platform. Disney+ is expected to be stocked with movies and original series like a prequel to Star Wars: Rogue One and a Marvel superhero show based on the character Loki from Thor and The Avengers.

Other platforms could make headway too, including a new service operated by Criterion that specializes in classic films, and CBS All Access, which is beefing up its library of original shows that include Tell Me A Story and Strange Angel.