The Vancouver actress lets us in on her guilty pleasures, her favourite cocktail, and the advice she hates hearing 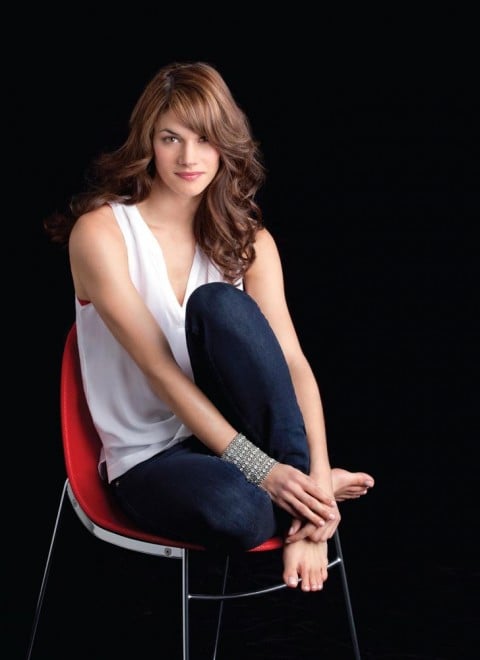 You know her from: The criminally short-lived Life As We Know It, the noughties’ answer to My So-Called Life. She was the sporty female lead, Jackie Bradford, alongside a host of other up-and-comers, including reformed bad girl Kelly Osbourne and fellow cover girl Jessica Lucas.

Why she’s hot: Peregrym plays the sweet, serious Andy McNally on Rookie Blue. The record-breaking Canadian series aired in the U.S. and had the highest-rated premiere in years for both Global and ABC.

Bad advice: “I hate being told, ‘Do what makes you feel good in the moment.’ Worst advice ever. I think that if you live based on your emotions, you’ll never make a solid decision.”

Guilty pleasures: “Going out dancing and then eating tons of perogies at 4 a.m.”

Nightstand necessities: “The only thing on my bedside table is a lamp that doesn’t work.”

Cocktail hour: “My drink is a vodka water — so I stay hydrated, of course.”