The star spills on playing a Kennedy, boob jobs, and what she's learned from Jason Priestley 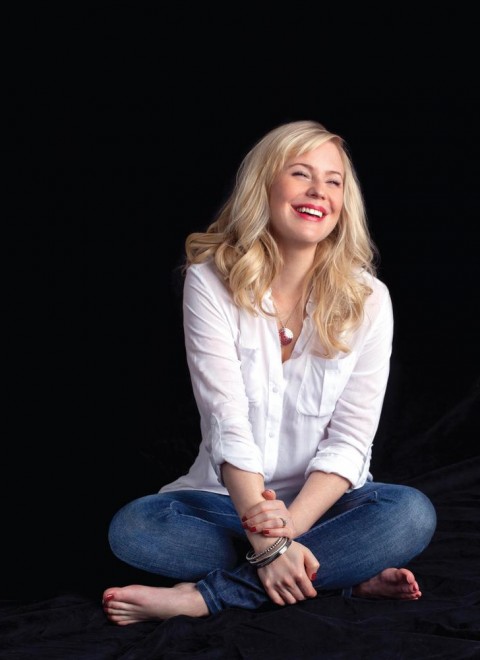 You know her from: TV, movies and theatre, not to mention a bevy of awards shows. Her role as Abby in the controversial 2007 film Young People F–king earned her some serious critical acclaim, including a Genie award.

Why she’s hot: She’ll be sharing screen time with Greg Kinnear and Katie Holmes this spring in the miniseries The Kennedys, the provocative dramatization of the famous clan that is so controversial that the family is allegedly trying to ban it, and everyone’s talking about it.

Meaning of life: “Holy deep question, Batman! I live for my family, husband, dogs and friends. I live for good food and nature’s miracles . . . and I live to laugh and help others do the same.”

Lingo: “I probably say ‘Dude!’ far too often, but it’s not really my fault. I blame time spent with Jason Priestley for that.”

Shower serenade: “I don’t really sing in the shower, but I definitely sing while I clean the house. My dogs love it. My husband doesn’t.”