The mother-daughter relationship is a complex one. Even a seemingly innocuous phone call to mother can be an extreme sport of emotion, an adrenaline-infused blend of adoration and resentment, dependence and rebellion. 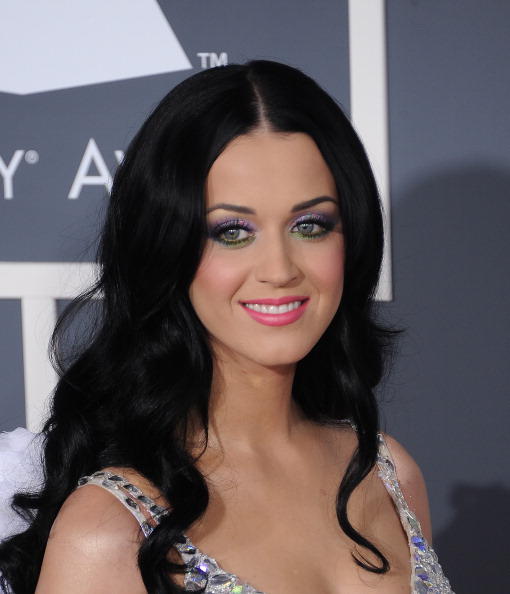 The mother-daughter relationship is a complex one. Even a seemingly innocuous phone call to mother can be an extreme sport of emotion, an adrenaline-infused blend of adoration and resentment, dependence and rebellion.

I love you! I hate you! What should I do? Don’t tell me what to do!

Throw the allure of fame into the mix, however, and the mother-daughter dynamic assumes a whole other, stranger-than-fiction dimension. Kind of like The Twilight Zone as hosted by Dina Lohan.

So next time you get angry with your mom for posting what she considers a hilarious “joke” on your Facebook wall, spare a thought for Katy Perry. Her mother has decided that rather than mortify her daughter privately—as is the universally accepted maternal practice—she’s going mortify her publicly by writing a book about her.

On the “Mom, you are embarrassing me” scale that each daughter, no matter what her age, calibrates daily, the celebrity mom tell-all has to rate an 11 out of 10. It blows that time when you were 15 and she asked your dad to pick up “some tampons for Flanny” right out of the water.

Page Six claims to have a copy of Mary Perry Hudson’s book proposal, which she’s shopping around to publishers in the hopes of cashing in on her daughter’s name recognition.

Highlights of the document include Mary’s reaction to seeing Katy’s “boobs” popping out of one of her stage costumes. Mary, who is an Evangelical Christian preacher, wasn’t pleased.

“My first instinct was to order her back behind those doors and demand she put something else on . . . However, I had no problem letting my eyebrows say what I wouldn’t allow my mouth to utter,” she writes.

The old eyebrow trick, eh? Don’t worry, Mary. I’m pretty sure Katy got the message loud and clear. I’m going to go out on a limb and say that she no doubt responded in kind, letting her eyeballs (rolling up and back into her skull in the teenage fashion) say what she wouldn’t allow her mouth to utter.

Perry’s mother seems sensitive to negative perceptions of the would-be book, which she says isn’t a “tell-all” but a “memoir,” which is the literary term for tell-all. But in the same breath she’s quick to sell its tabloid appeal. The proposal reportedly states: “Fans of Katy Perry and Russell Brand will flock to the bookstores to snatch up a copy . . . either through curiosity or obsession, to get a glimpse of their stars through Mary’s eyes.”

Might want to get those eyes checked, Mary. I don’t think you can see your daughter blushing.