Jody Wilson-Raybould, Jane Philpott and Celina Caesar-Chavannes are Chatelaine Women of the Year for standing up for what they believed in. 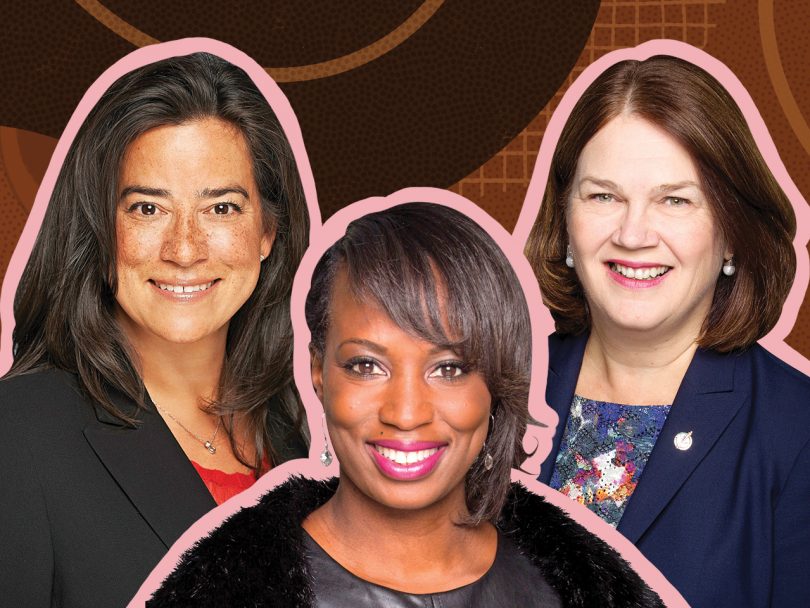 Jody Wilson-Raybould, Jane Philpott and Celina Caesar-Chavannes set powerful examples this year when they each stepped down from their positions in the Liberal government—and, ultimately, from the caucus itself—to become Independents. Wilson-Raybould and Philpott resigned during the high-profile SNC-Lavalin affair, while Caesar-Chavannes left the party after what she says was a “hostile” exchange with Prime Minister Justin Trudeau in March. It’s a risky career move for all three women: Independent candidates rarely succeed in this country. But they showed that their commitment was to their constituents, not to a party. In an interview with Chatelaine earlier this year, Philpott explained why it was so crucial to stand up for what matters: “We didn’t get a seat at the table so that we would play by all the exact rules and shut up when what we had to say was not well-received… We got seats so that we could have voices, so that we could actually change the way that things are done, so that we would be respected, so that our opinions would be sought after—and that if they were different from what men would say, then people would ask more, as opposed to asking us to be quiet.”