Is the Happy Meal a danger to kids?

In today’s news: why happy meals may be banned, Princess Diana's dresses up for auction, a new iPhone app for those with autism, Libyan leader asks Obama to call of the air strikes, and why a bad job may be better than no job at all. 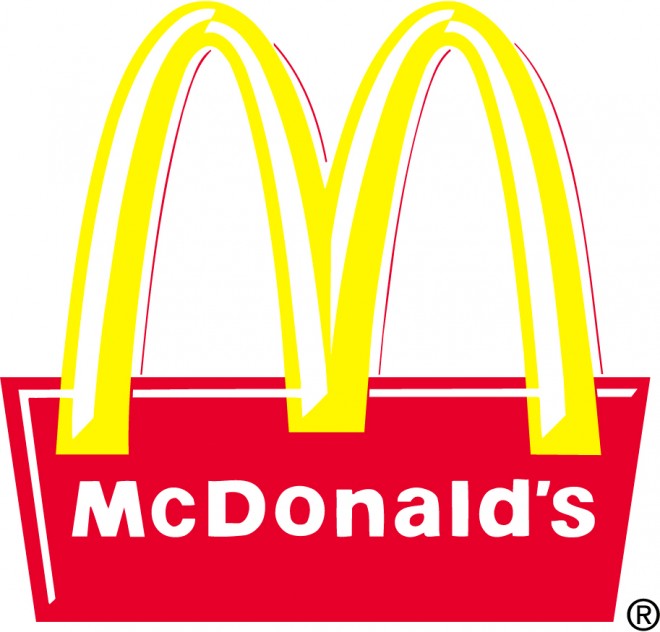 Is the Happy Meal a danger to kids? A NYC politician seems to think so. Councilman Leroy Comrie is proposing a bill to ban Happy Meals and other nutritionally deficient fast food items that are marketed directly to kids. The impetus for the proposed ban: to get fast food chains to amp up the nutritional value of the food they offer to kids by reducing sodium, fat and calorie content.

Got a secret princess fantasy plus a few thousand dollars to spend in the next couple of weeks? Then we have good news: Canadian auction house, Waddington’s is set to publicly auction off 14 of Princess Diana’s dresses in the next few weeks. The event takes place in June. In the meantime, peruse the catalogue here.

A Canadian researcher is giving stroke patients and those dealing with autism a voice. The University of Toronto’s Alexander Levy has created an iPhone app called MyVoice, which says words aloud when tapped by the user. Even better: the app is “location aware,” Levy told the CBC, which means “…if you were to walk into a Tim Hortons, you automatically get words like Timbits and double-double so you can communicate quickly and easily.”

Libyan leader Moammar Gaddafi has reportedly sent U.S. President Barack Obama a three-page letter asking the world leader to put an end to the NATO-led air strikes against Libya. In the letter, which has been described as “rambling,” Gaddafi apparently asks Obama to call off what he calls an “unjust war” on his “developing country.” That’s not all he says to say, however. The Libyan leader ends his missive by wishing Obama success in his upcoming re-election bid.

Even a bad job might be better for your health than no job at all it seems. According to a study by researchers at McGill University, unemployment increases risk of premature death by 63 per cent. This is especially true for men, who are 40 per cent more likely to suffer the detrimental effects of unemployment than women. The link between premature death and unemployment appears to be stress, which leads to poor health and lifestyle habits, say the researchers.