Jim Carrey on failing at what you don't want

In a recent speech, the celebrated actor shared a personal story about his father who himself had wanted to be a comedian. 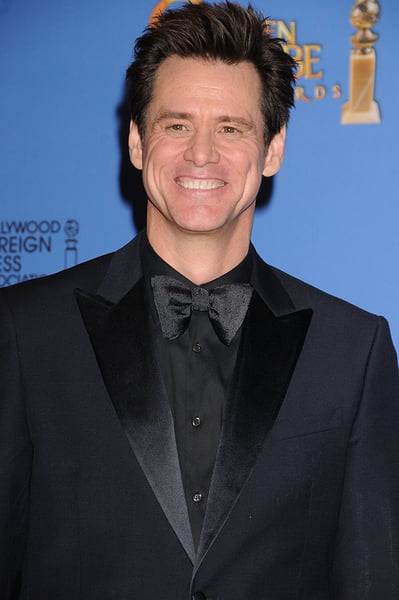 “You can fail at what you don’t want. So you might as well take a chance on doing what you love,” that’s what Dumber and Dumber star Jim Carrey told the graduating class of Maharishi University of Management in Fairfield, Iowa (via Upworthy).

For Carrey, the life lesson isn’t just a platitude. It is born out of painful real-life experience. Drawing on his own life to serve the advice, Carrey told the students that his father longed to become a comedian, but out of fear and practicality decided to take what appeared to be the safer path in his life. Instead of following his personal ambitions and dreams, he became an accountant.

But unbeknownst to Carrey’s father, that path didn’t turn out to be as safe or practical or predictable. In fact, it turned out to be a disaster.

“[W]hen I was 12 years old, he was let go from that safe job and our family had to do whatever we could to survive.” Carrey told the audience.

“I learned many great lessons from my father, not the least of which, was that you can fail at what you don’t want.”

Carrey’s story takes the fear out of failure and the security out of the safe route in a pretty unique way.

Ideas about failure and success dog us at whatever stage of our lives we’re at currently — whether we’re students just on the cusp of entering the adult world, or whether we’re middle-aged housewives in the throes of an unexpected divorce.

Perhaps it’s wise to heed Carrey’s advice and tune both concerns out. To give up on the illusion of failure and to follow our own internal guide. To do what we want to do and what we’re best at and to hope that in so doing we live our best life.