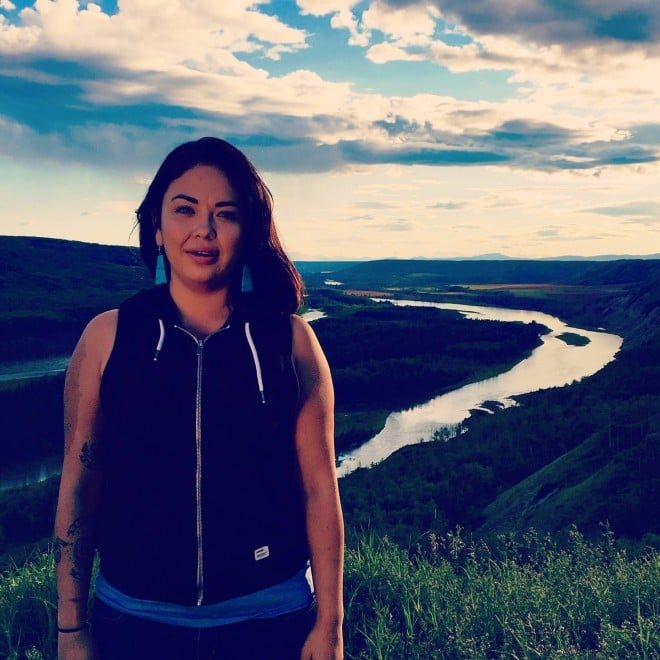 “One little, two little, three little Indians,” my father counted me and my two younger brothers as we sat on our faded brown velvet couch in the house I grew up in, which sat in Treaty 8 territory, in the tiny town of Dawson Creek in northeastern B.C. I was seven years old at the time, and this was his attempt to explain our heritage to us, telling us we were Cree through his bloodline and Dane Zaa through our mothers.

All three of us were shook, tears streaming down our faces because this was news to us — we weren’t really sure what being an “Indian” meant.

“Indian” is the term my Cree-Metis father grew up with and still uses today, often proudly proclaiming: “I was born and Indian and I’ll die an Indian.” I remember thinking that being Indian meant that I was different. I wasn’t sure I wanted to be different, but I already knew that I wasn’t like Kelsey, my hazel-eyed friend who lived on a big farm, and I wasn’t like Riley, the blonde-haired boy I would never admit I had a crush on. I knew my family lived in a big brown house that the grown-ups called “native housing,” and that we went to a church where mostly brown faces filled up the pews and sang in Cree. I knew my world was a little different from many of my classmates, and being told I was an Indian confirmed it for me. 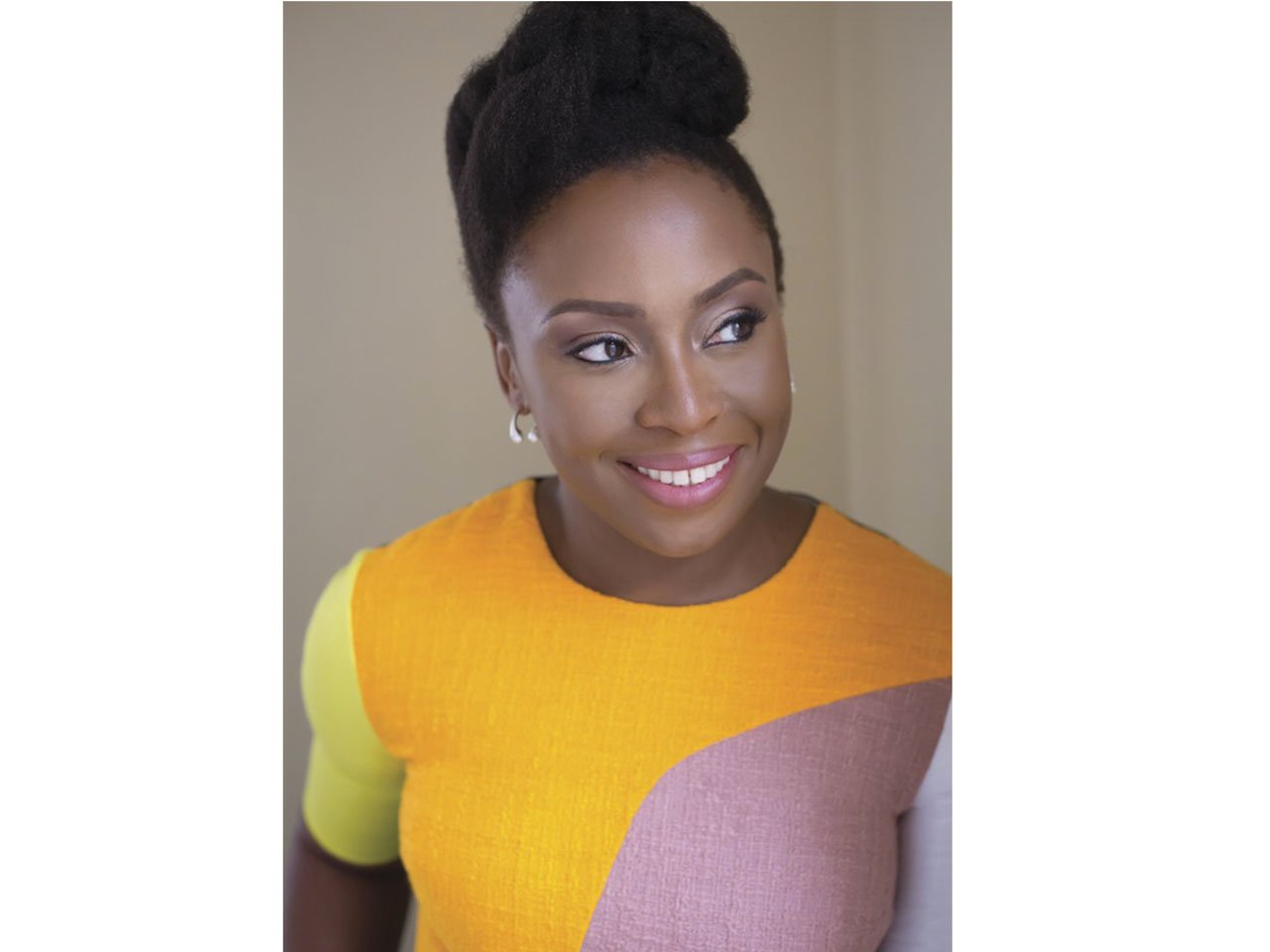 Faced with howling children, my father took it upon himself to learn Indigenous history that he could share with us. He grew up in a Cree-Metis community on the outskirts of a small town called Chetwynd, 100 kilometers west of where I grew up, raised by his kohkum (grandmother) where most people were focused on surviving and forgetting traumas endured through residential schools, violence, and continual displacement. The space in between surviving and forgetting left little room for building a solid cultural identity. So if my father wanted to teach us a thing or two about being Indian, he would have to learn a thing or two about being Indian.

He pored over history about various great chiefs such as Poundmaker and Sitting Bull, then learned about revolutionaries like the great Metis leader Louis Riel. He took pieces of what he read and wove them into bedtime stories for us. They weren’t Creation stories or traditional legends other kids might have grown up with, but they were stories laced with resilience that my father concocted as he tried to give us a reflection of ourselves — thrilling tales of young braves stealing spotted ponies for bridal dowries, invoking images of towering tipis and open fires.

Finding myself in literature was also a challenge. I was a voracious reader but it wasn’t until I was 10 that I found a book series I could vaguely identify with — so I read it three times over. Julie of the Wolves, by Jean Craighead George, told the story of a young Inuit girl in the Arctic who was on a journey alone and ended up being protected and cared for by a pack of wolves. The language that Julie spoke was different than those my grandmothers spoke, the geography was different, the customs were different, but she was the closest thing to a character who resembled me and I loved her character deeply. 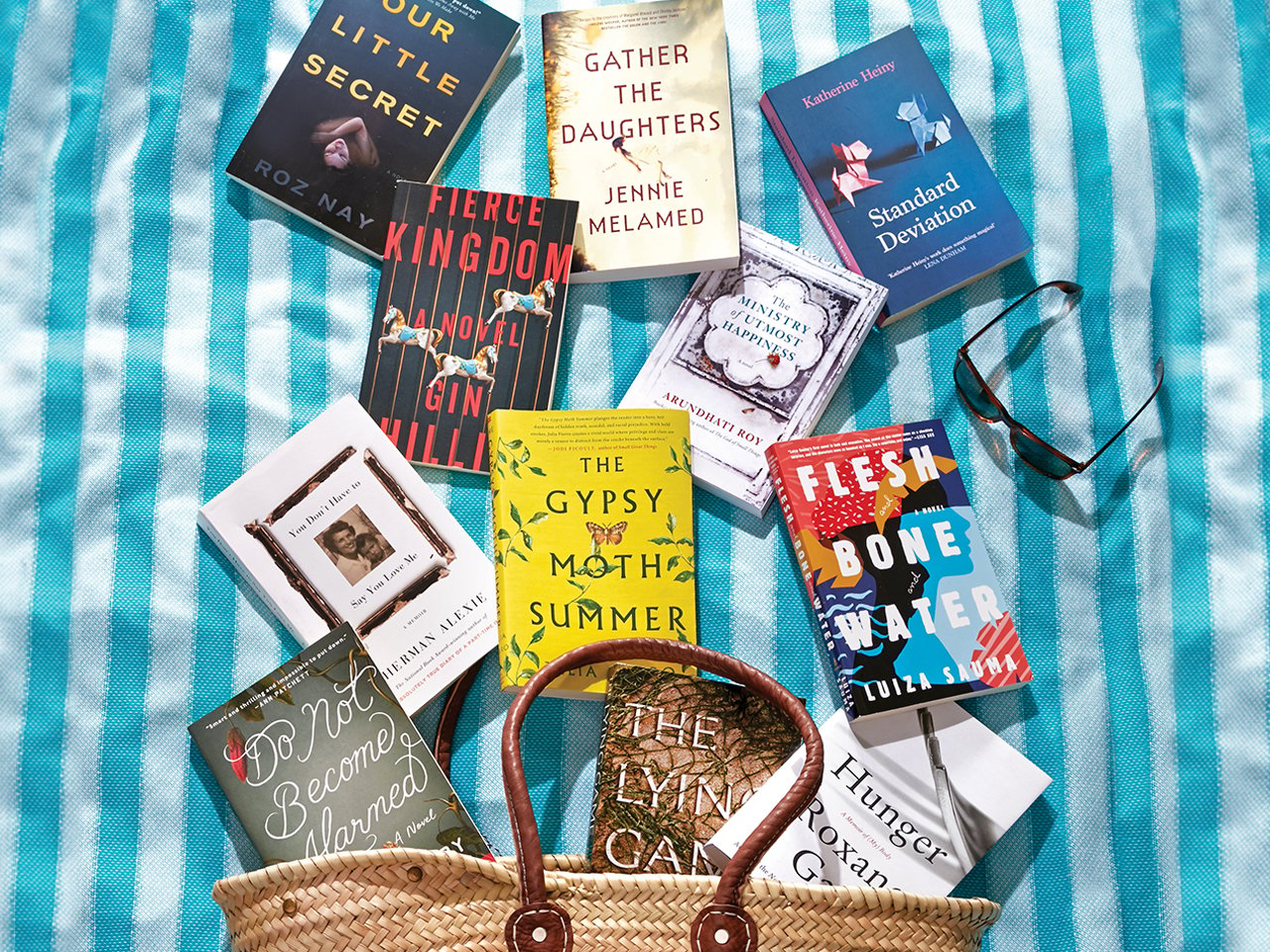 The next time I encountered an Indigenous character was five years later at my auntie’s ranch. I spent a few weeks nestled in the mountains north of the Alaska Highway, helping my auntie with hand-blistering work while surrounded by tall spruce, pine, and poplar trees. In my precious spare time, I lost myself in the pages of every book that was in my auntie’s two-shelf library, most of which were cheap paperback romance novels that featured some combination of the following:

Looking back, it’s funny to me that my auntie had so many books that painted women as helpless because she is one of the strongest women I know. Living an hour off the main road and three hours from the nearest town, she raised a son and took care of a ranch alone. The Indigenous women I knew didn’t need rescuing — they did the rescuing. 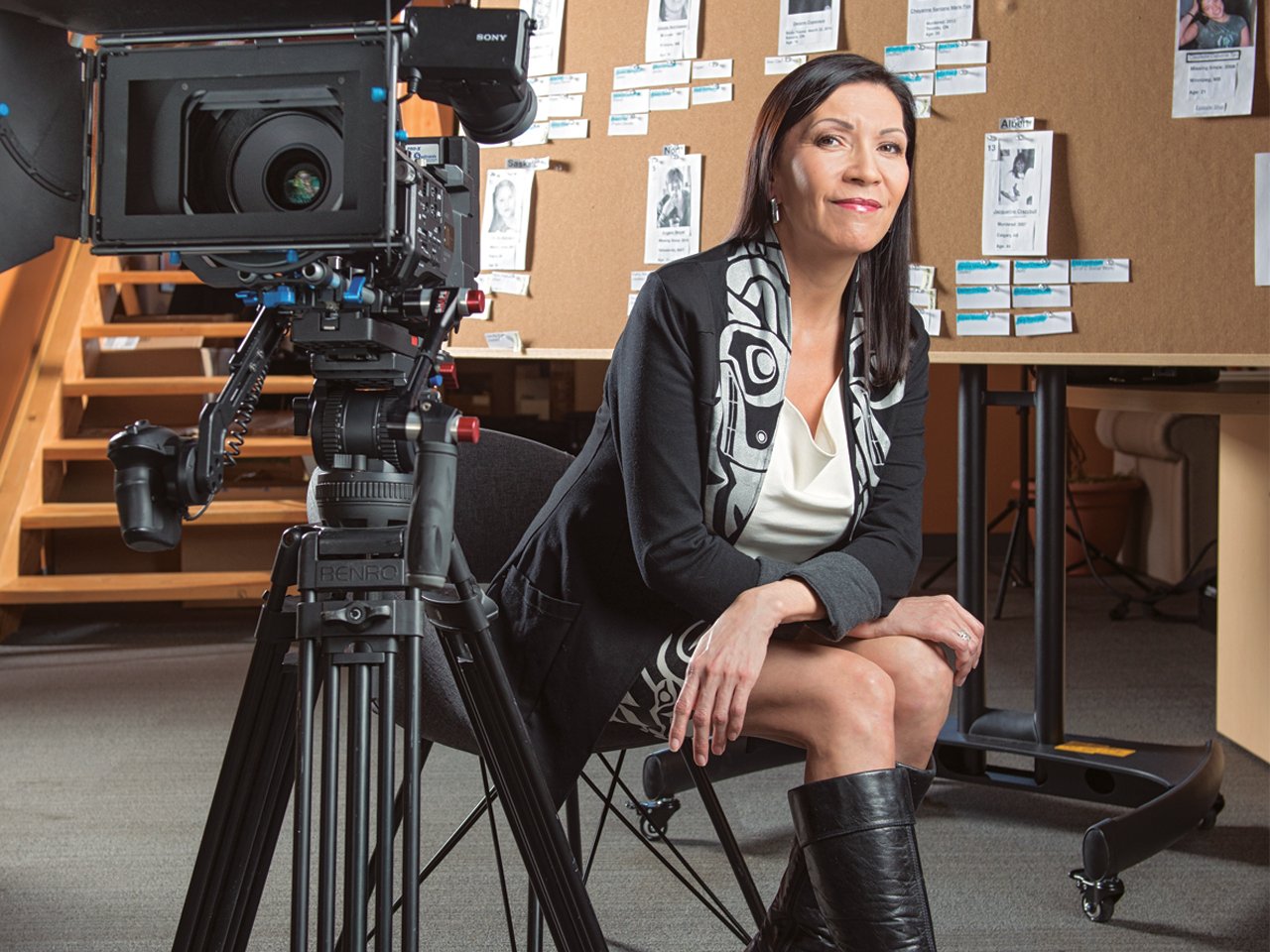 Nearly 15 years later, I still rarely see these kind of women in literature. Sometimes the slow evolution of literature and media is somewhat comical, but other times it’s disheartening. While I’ve seen a shift over the years of my short life in how the culture and traditions of Indigenous peoples are valued, they’re often misrepresented or taken without our consent. Today, we are not just working for our stories to be told, but also for the right to be able to be the ones to tell them, as our stories have been told for us for so long.

That’s why I write. I write fiction and non-fiction work that has grown out of my experiences: the cycle of intergenerational trauma, addiction, internalized and experienced racism. I also write to show the strength, resilience and beauty of Indigenous peoples because so much of that often lost while relaying our very real struggles.

And finally, I write for a younger version of me, perhaps belonging to another tribe, somewhere in North America, who I hope reads my stories and smiles when she sees a girl like her clearly in ink. Because she should be able to find what she’s looking for on those pages — a reflection of herself.

Helen Knott is an activist and poet who writes about the relationship between resource extraction and violence against Indigenous women. She is Dane Zaa and Nehiyawak from the Prophet River First Nation in British Colombia.

More:
‘Mummy, am I white?’ What I’ve learned from raising biracial children
5 killer ice cream sandwiches to keep your summer chill
‘There are two ways you can deal with this’: Parenting a child through cancer