In the future will women have babies at any age, without sex?

How far will reproductive technology go in the future? Will women one day be able to have children whenever and however they want? Will sex--even men--be necessary? 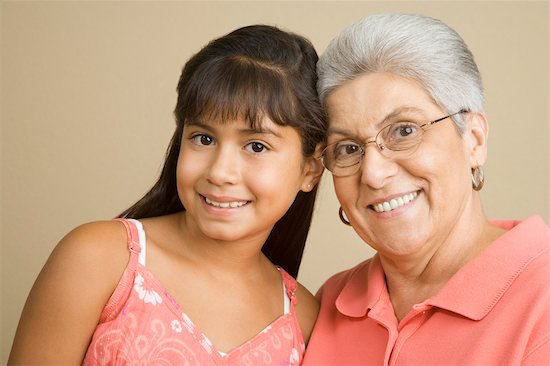 How far will reproductive technology go in the future? Will women one day be able to have children whenever and however they want? Will sex even be necessary? Those are the questions being considered by author Aarathi Prasad (via The Guardian).

In her new book, Like A Virgin: How Science is Redesigning the Rules of Sex, Prasad presents a portrait of the future in which sex is no longer necessary to reproduction and women can conceive using a combination of their own stem cells and an artificial Y chromosome to not only make eggs but also sperm.

It gets even more sci-fi, however. Once fertilized, the embryo gestates in an artificial womb, meaning women won’t even need to carry their children. The even more enticing detail for women: this process can be achieved well past childbearing age.

But women wouldn’t be the sole beneficiaries of this kind of leap in reproductive technology writes The Guardian’s Kira Cochrane, “The same field of technology would enable gay couples to have children created from both their DNA, and make it just as easy for a man to become a single parent as a woman.”

If you’re wondering how far off some of these medical manipulations are, Prasad’s book suggests that while they’re not imminent, they are on the horizon. Apparently, scientists have already reproduced a mouse by mixing the DNA/stem cells of two females, and scientists in Japan and the U.S. have managed to grow the lining of a human womb in the lab.

Not surprisingly, Prasad’s book brings up many familiar and important questions, for example, considerations about how far technology will challenge traditional notions about what constitutes reproduction, parenting, gender roles — even the bond between mother and child.

For Prasad, future capabilities will challenge our notions of what’s natural and what’s human. She tells The Guardian: “There are a lot of things animals do that we can’t, like flying and camouflage, and we’ve adapted, through technology … It’s funny when people say something is natural, or not. Compared with what? Compared with when? It’s this vanity of humans to think of themselves as special, as being at the height of evolution. We’re not. We’re obviously still adapting.”

And in the future it seems part of that evolution will be to determine how far we’ll go to reproduce the species, if not alter it altogether.

What are your thoughts on the future or reproductive technology?