Your Horoscope For October 2021

This month we'll be confronted with the ways we fail and struggle. 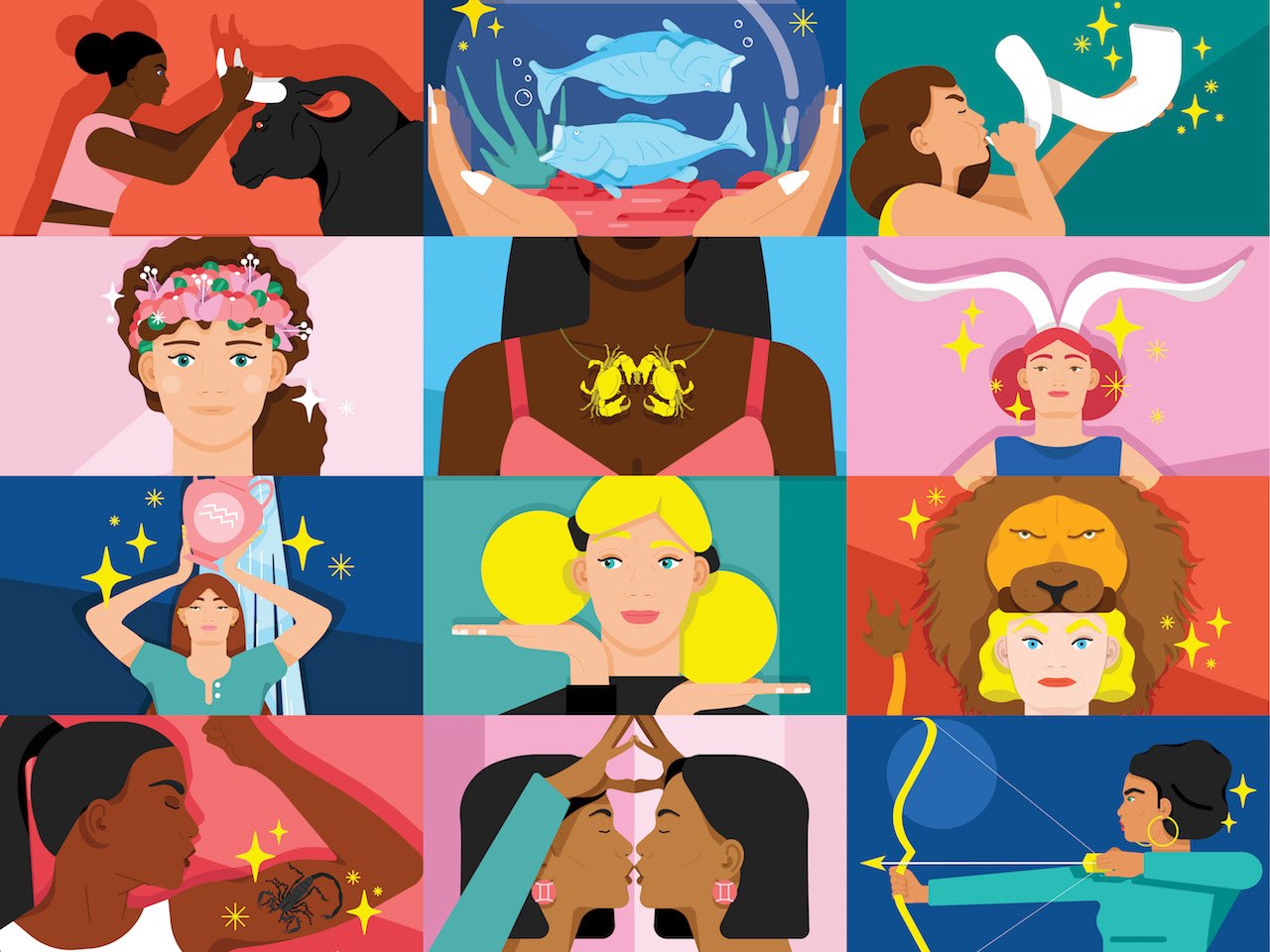 October feels like season two of September. That is, we are confronted with the ways we fail and struggle. And the bulk of the work is not about how to not make mistakes but how to manage, process and recover from them.

A new moon in Libra conjunct Mars occurs on the 6th, creating potential friction and conflict in situations you thought were stable. Either way, something new is beginning and requires problem-solving. Venus enters Sagittarius on the 7th, providing a much-needed dose of optimism. Mercury in Libra finally moves forward on the 18th, mobilizing any stalled and delayed situations. A full moon in Aries takes place on the 20th, culminating anything that began back in April. The sun enters Scorpio on the 22nd, ushering in the longest nights in the north and the Halloween season. And finally, Mars also enters Scorpio on the 30th, strengthening the ways we show up and be brave in the face of conflict and challenges. Read your horoscopes for more insight on where to focus your energy for the next month. 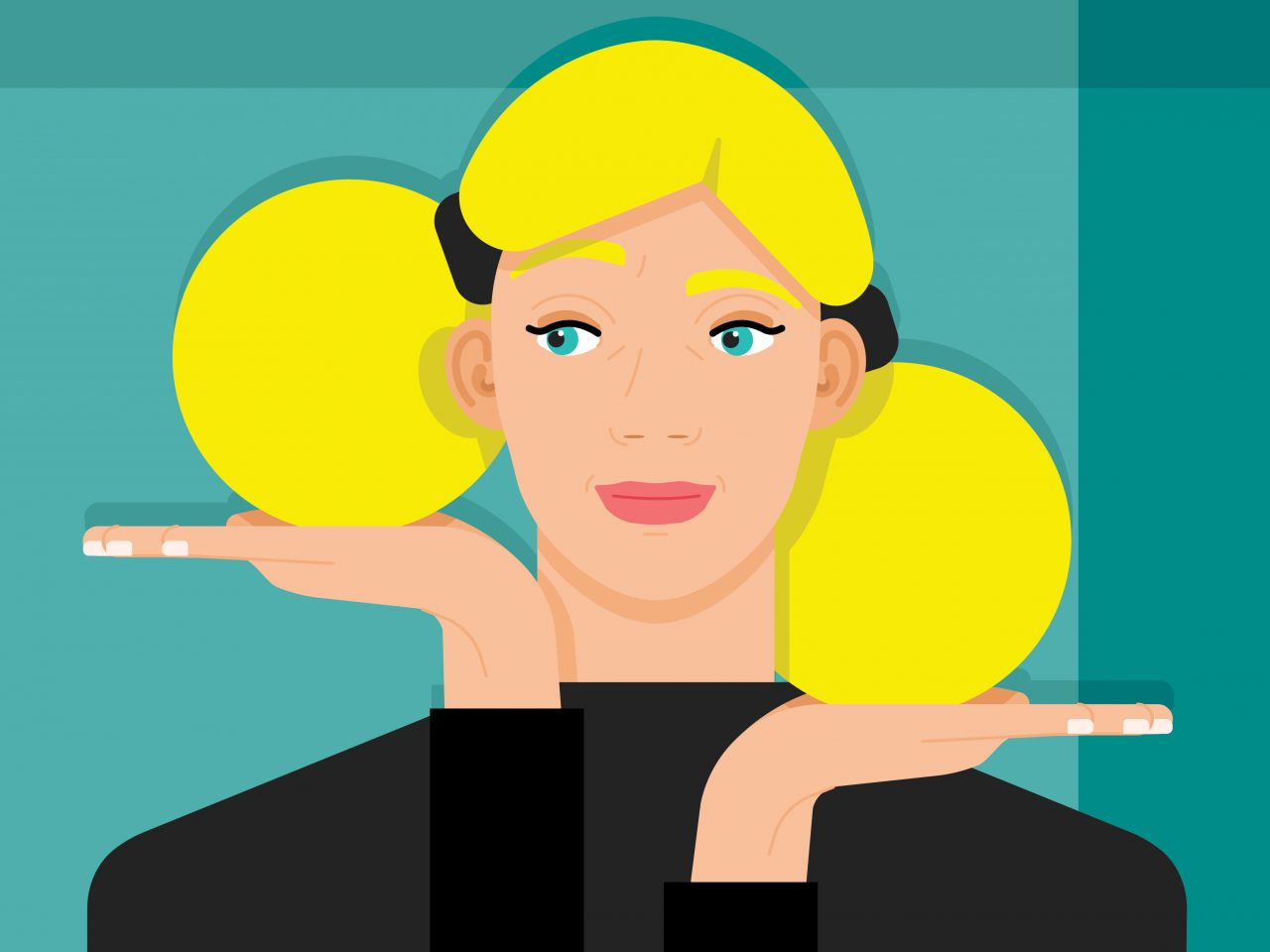 As the daylight in the north dwindles and diminishes, you’re tasked to challenge and interrogate the many ways you keep yourself small. What kinds of stories do you tell yourself about how you don’t deserve whatever good comes your way? You may be ultimately capable of supporting yourself. Still, the hard work lies in being brave and vulnerable enough to let others care for you.

Learn more about what it means to be a Libra.