Headphones: The most dangerous accessory?

A quick glance around the streets and one significant change in the way we live now is evident: more and more people are tuning out of their immediate environment and into the virtual world that exists within their iPod, MP3 player. Everyone is wearing headphones. 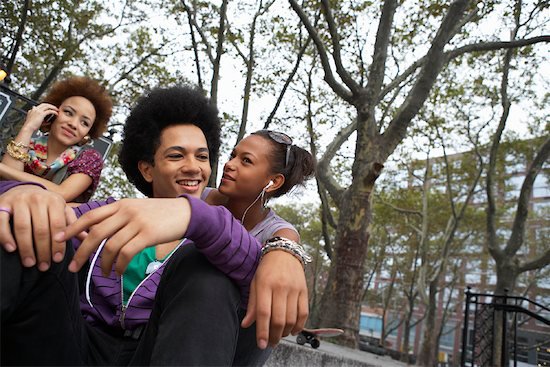 A quick glance around the streets and one significant change in the way we live now is evident: more and more people are tuning out of their immediate environment and into the virtual world that exists within their iPod or MP3 player. Everyone is wearing headphones.

While it may be hard to resist the temptation to bop along to your favourite pop tune as a means of enlivening another mundane journey to the grocery store or dry cleaners, a new U.S. study indicates it might be wiser to lose the headphones and keep your wits about you.

A recent post on the health website WebMD, cites a study that found serious injuries and deaths among pedestrians wearing headphones have tripled in the past six years.

The study, by researchers at the University of Maryland, analyzed statistics from a national database, as well as the media, to discover how many pedestrian-related deaths and accidents involved people listening to iPods and MP3 players. Cellphones and other devices weren’t included in the study.

The data indicated that between 2004 and 2011, 116 people were struck by a car or train as a result of wearing headphones attached to iPods and MP3 players; of the 116 people who were seriously injured, 81 people died. Perhaps more worrying for parents, the greatest risk for this kind of disaster occurred among adolescents, particularly boys and men under age 30. Last year, an Ontario teenager was hit by a freight train as he crossed what appeared to be empty tracks. It’s believed he couldn’t hear the train bearing down behind him because he was listening to an MP3 player.

It appears that keeping your eyes open just isn’t enough of a precaution on the street where “auditory cues” serve a valuable purpose. Honking horns and train whistles exist to warn pedestrians of impending danger, and unfortunately many people aren’t able to receive that warning when their ears are occupied elsewhere.