Feeling left out? A look into why you’ve been excluded

You don’t have to be a 10-year-old watching your peers play basketball from the sidelines to feel left out, or unfairly excluded from all the fun. In fact, it’s a well known fact that the news that her best gal pals met up for brunch without her a few weeks back will send even the most accomplished adult woman into the arms of her inner 10-year-old for an impromptu pity party. 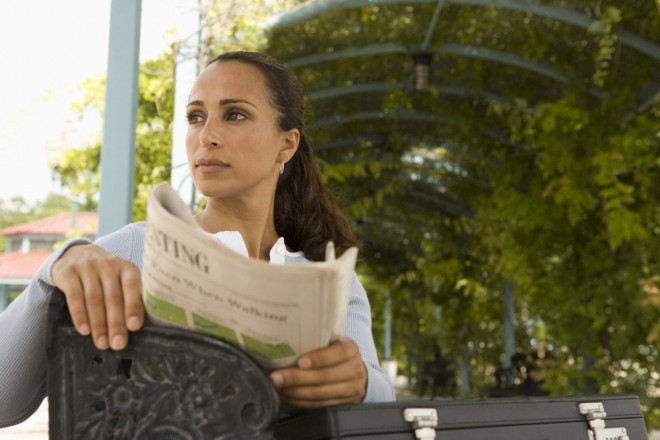 You don’t have to be a 10-year-old watching your peers play basketball from the sidelines to feel left out, or unfairly excluded from all the fun. The news that your best gal pals met up for brunch without you a few weeks back will send even the most accomplished adult woman into the arms of her inner 10-year-old for an impromptu pity party.

But the reasons for your being left out of basketball or brunch may be both more simple and complex than you think — or at least that’s what recent research (via The British Psychology Society blog) on the reasons why children and teenagers exclude people suggests.

Interested in understanding the thinking behind social exclusion, psychology researchers from Concordia University in Montreal and the University of Utah interviewed 84 children and teens in three separate age groups: age 8, age 11 and 17. The kids were asked to relate an occasion in which they excluded someone and to explain the reasons why.

The results indicate that there are differences in how the age groups perceive their control over their social life. For example, the youngest kids seemed to feel that exclusion of another was more a circumstance — there weren’t enough skipping ropes for example — than an active choice. By contrast, the teenagers understood that they had the power to exclude another person and when they didn’t like a person they chose to flex that muscle.

All the participants, however, had some understanding of how exclusion felt for the person being left out. And yet, many also indulged in a little convenient forgetfulness when it came to dwelling on other people’s feelings, say the researchers. This unique and highly contagious form of amnesia “was aimed at numbing their awareness of the emotional consequences of leaving others out,” they explained.

If the information collected in the interviews doesn’t have immediate benefits for kids feeling left out, it may offer some valuable insight for adults: the researchers hope to use the insights to develop sensitivity training programs for kids and teens. The reason why your pals excluded you may indeed be because they’re sick of listening to you talk about your renovation. But it may also be that they’re insensitive jerks.

As adults, are we better or worse at excluding people (especially at work)?